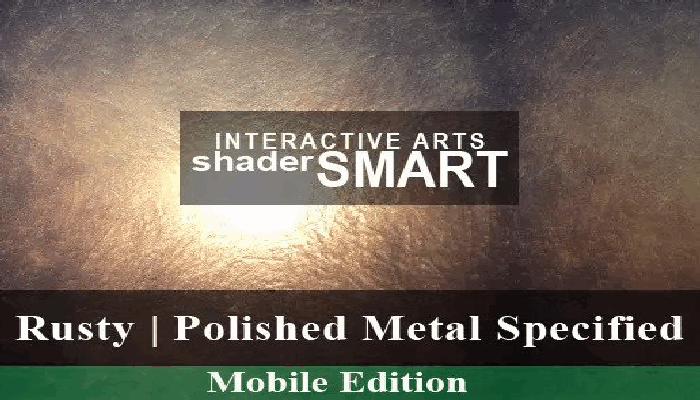 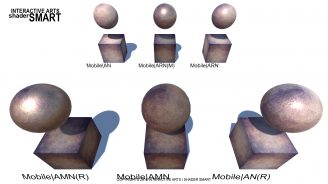 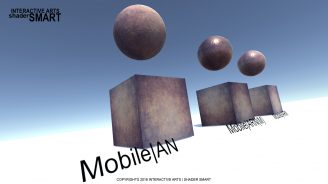 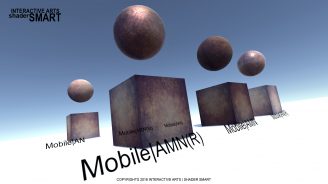 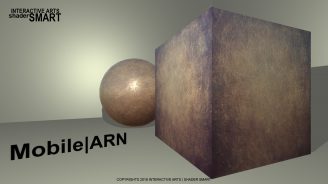 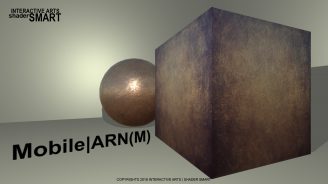 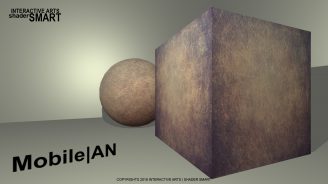 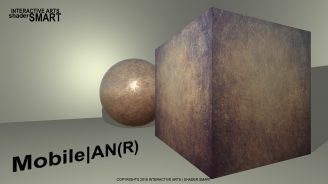 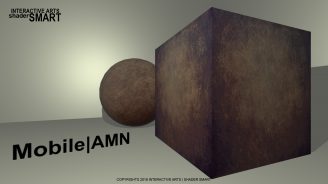 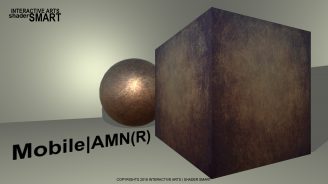 This package contains a set of 6 shaders for PBR based shaders made specifically for rusty and polished metal materials and are designed for mobile game and application development.

Uniform metallic adjustment is introduced to some shaders