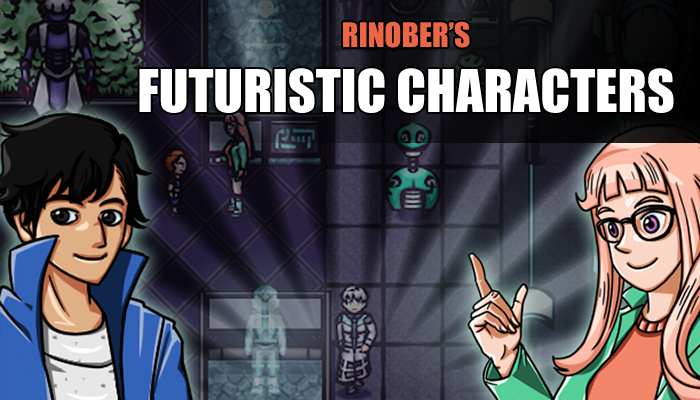 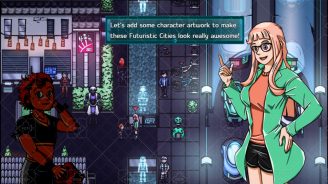 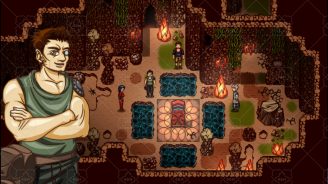 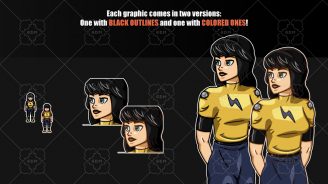 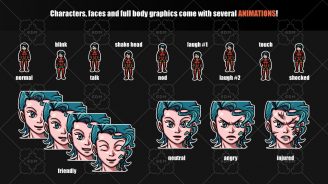 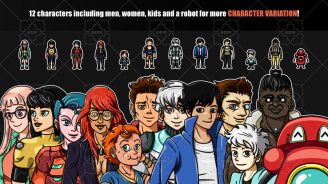 Rinober’s Asset Packs offer you a drawn graphic style for the creation of your 2D (RPG Maker) game.

Enliven your cities with Rinober’s Futuristic Characters! With this pack, 12 brand-new characters plus some handy animations join your game, and they are a perfect addition to the other packs’ characters. Make your character pool grow and create vibrant maps with lots of individual characters.

Each character comes with a face graphic and 4 emotions: neutral, friendly, angry and injured. Besides, they can be animated within RPG Maker MV and MZ with a little help of a plugin. Every emotion comes with graphics for talking and blinking. Have a look at some examples on YouTube:
Animated Faces Video 1 | Animated Faces Video 2

Tilesets used in the screenshots are sold separately! 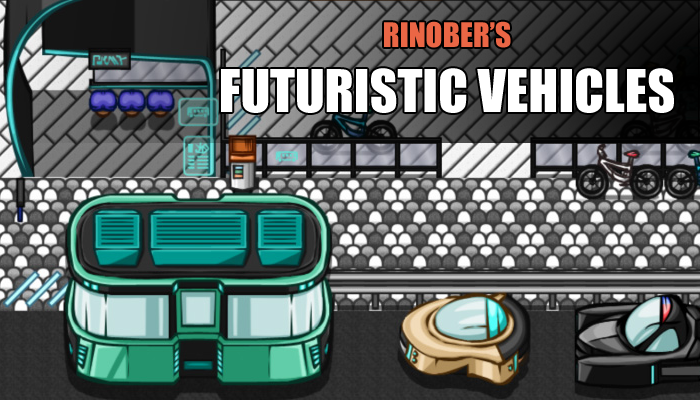 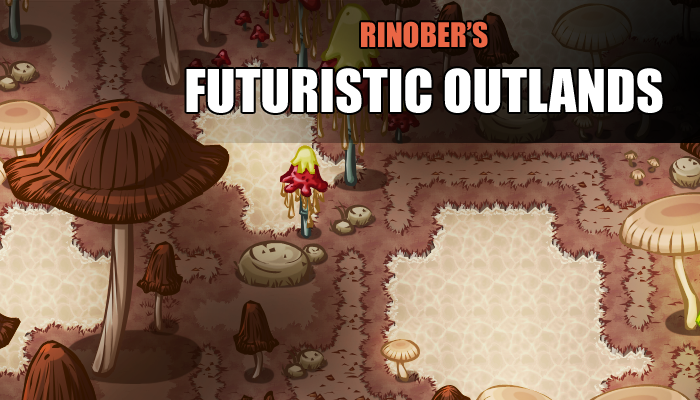