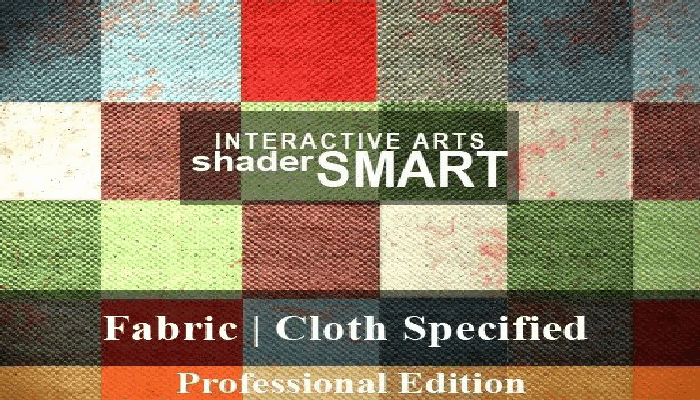 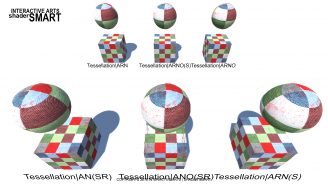 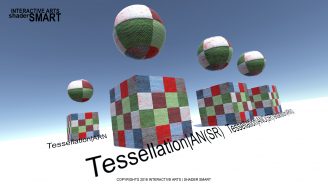 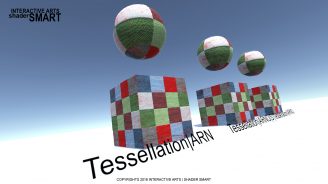 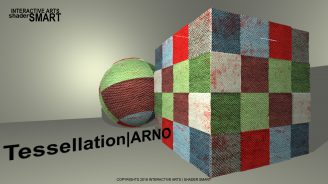 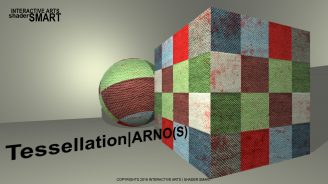 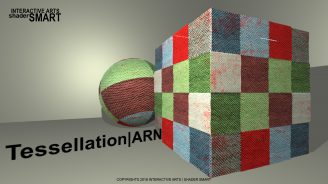 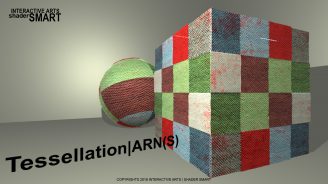 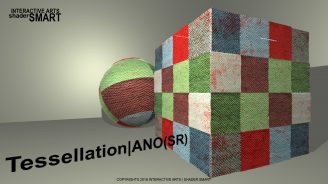 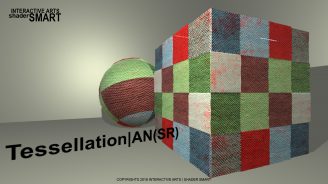 Extra features are introduced such as:

2) Parallax Height: users have full control over the parallax height functionality, and surface dirt now has an extra feature that makes the Height bias adjustable based on the dirt pattern. Height bias will vanish if the camera enters the far field range (which is adjustable as well).

3) Surface Dirt: individually adjustable Bias values for Specular, Roughness, Normal, and Ambient Occlusion for the dirt part of the pattern.

4) Color Desaturation: surface dirt color can be adjusted and desaturated based on the chosen color Tone.

5) Transparency: Surface transparency is introduced, where users have full adjustable feature of this function.

6) Secondary Normal: A minor Normal map is introduced, where users have full control over its strength, bias value, and intensity ratio respect to the primary Normal.

7) Far Field Fall-off: Many rendering features will change at far field, where users can define the Decay (where it starts to blend in) and Vanish distance (where it transfers into another render pattern) for such functionality, within the transaction distance, all features will blend seamlessly. In addition, primary Normal (small detail) will vanish and will be replaced by the secondary Normal at far distance (further than the vanish distance), while Surface Dirt will vanish such distance as well, moreover, users can define different color tone at both Near and Far fields.