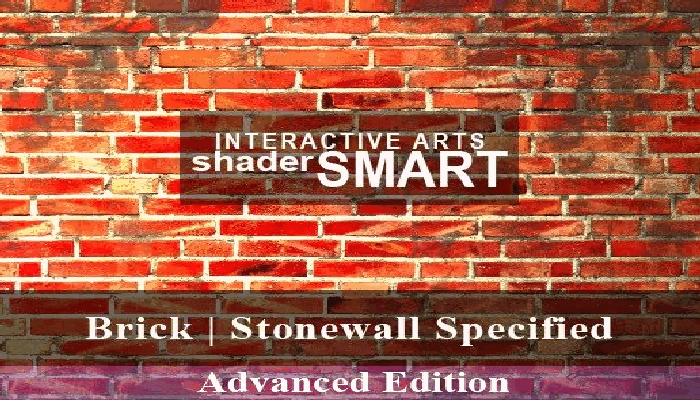 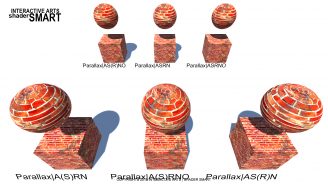 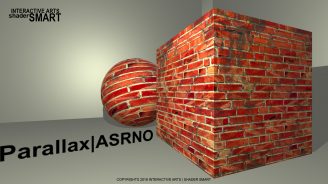 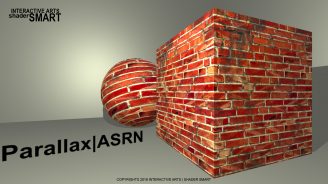 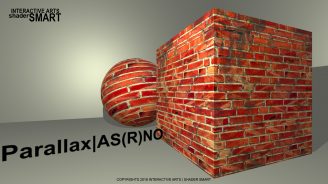 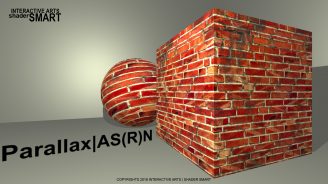 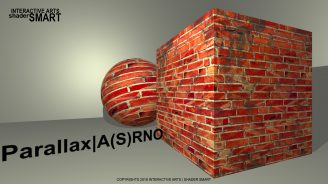 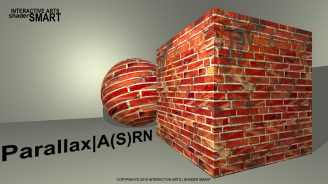 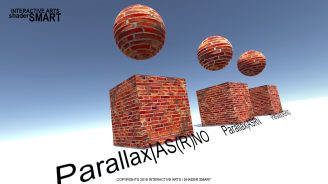 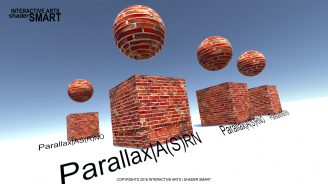 Surface Grunge function has been introduced, where the color and brightness can be adjusted based on the grunge map distribution, the Roughness and Normal bias on the grunge pattern can be individually adjusted as well. In addition, a Secondary Normal is introduced to enhance the small detail, where its texture tiling, and offset can be adjusted independently, and a secondary to primary Normal strength ratio has is included for further customizations.