Born and raised in Taipei, Taiwan. After studied bass performance at Musicians Institute in Los Angeles, he met his mentor/music editor Tom Villano(Breaking Bad, RobotCop 3), who convinced him to pursue the career in film music, also recommended him to study the master degree major in Film Music Composition at UNC School of the Arts. In this period, he participated over 14 films as a composer, music editor, recording bass player and sound editor. His score for the animation Serpendipity got over 3 millions views on Youtube, also won an Award of Excellent in Music from Southern Shorts Festival.

After Graduate from UNCSA, he got invited back to his hometown, Taipei, to work as a TV composer. Got over 10 TV series credits in a year. In the meantime, he got invited by a New York based music library Rhythm Couture to be their contracted composer. Now beside his TV show works, he also score for video games, his clients are from all over the world including England, Morocco, United States and Taiwan.

Because of his experience from Classical piano, Heavy metal band, Jazz band, Indie/pop rock band. His spectrum of writing style is extremely wide. Orchestral, minimalism, soundscapes and electronic music are his favorite styles of writing. 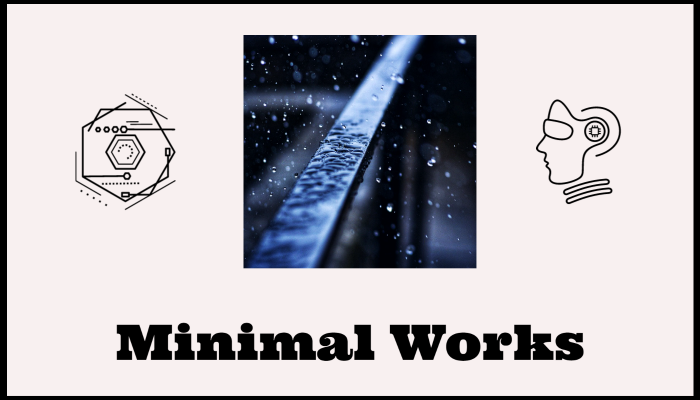 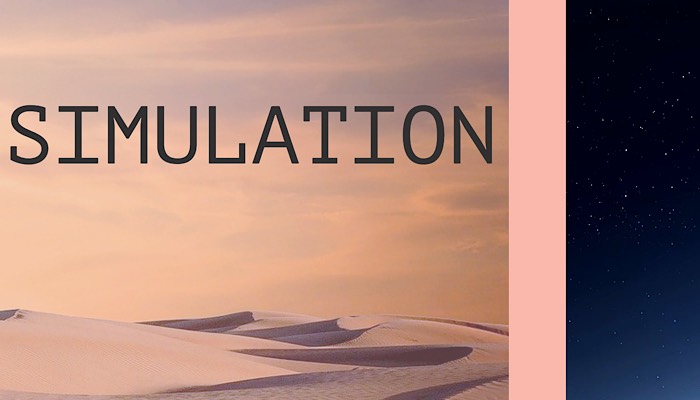 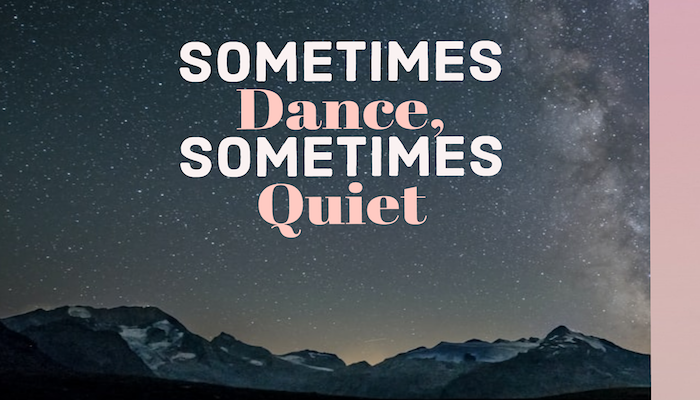