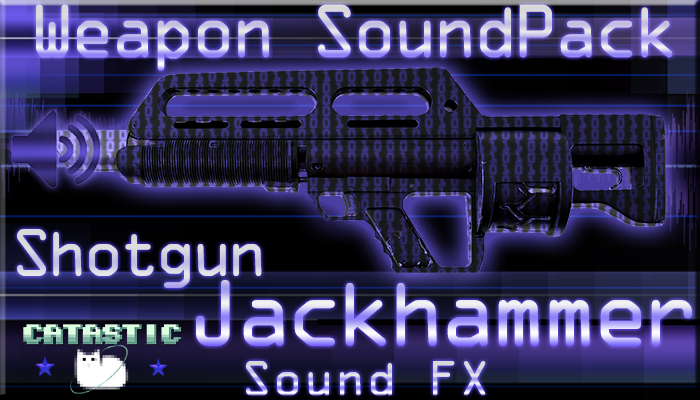 The shotgun Jackhammer was never released, but you could have it!
Even if it was only a prototype automatic shotgun, it could be part of your arsenal.

With this sound pack, you can make it sound powerful like it visually deserve.
This a small pack for a “never released” but famous shotgun!

All sounds have been recorded in Stereo 44KHz.

And don’t forget to check in the future, more small weapon pack to come, or a Volume 6 pack in coming… 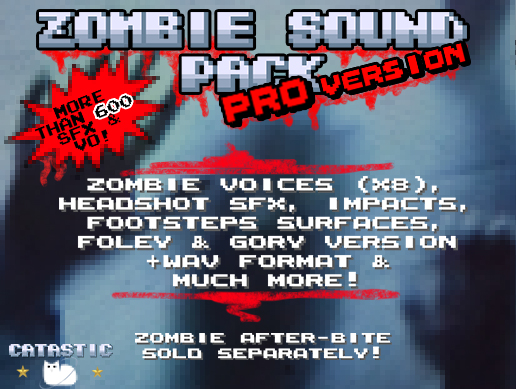 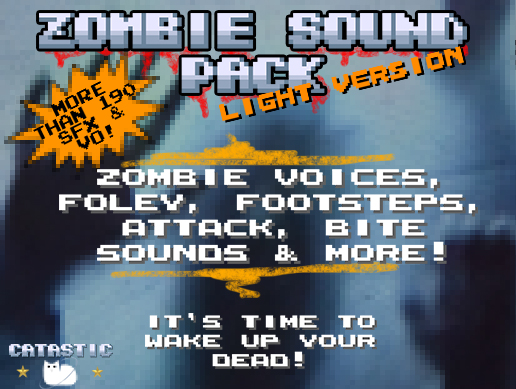 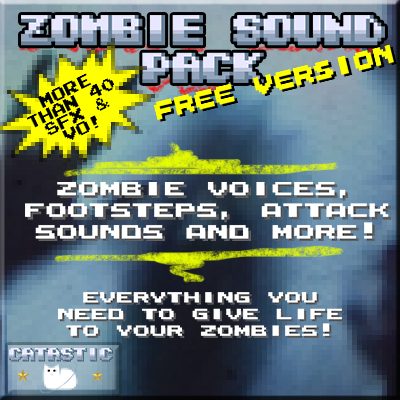 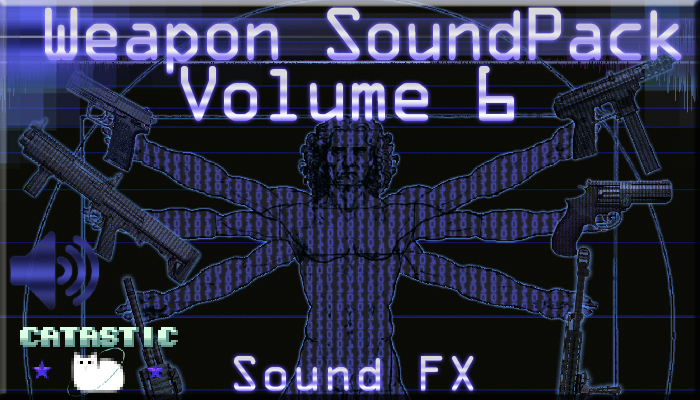