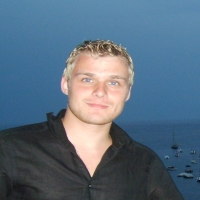 A massive pack of fully animated top down view soldiers, which include six camoflage styles and various weapons as well as male and femal death versions. Each soldier can fire a side arm , a rifle, an rpg, whack with a baton and stab with a knife. You can use Spriter to create an almost infinte variete of colour combinations. Camo colors supplied are , desert camo, black camo, green camo, plain green, artic white camo and blue camo. 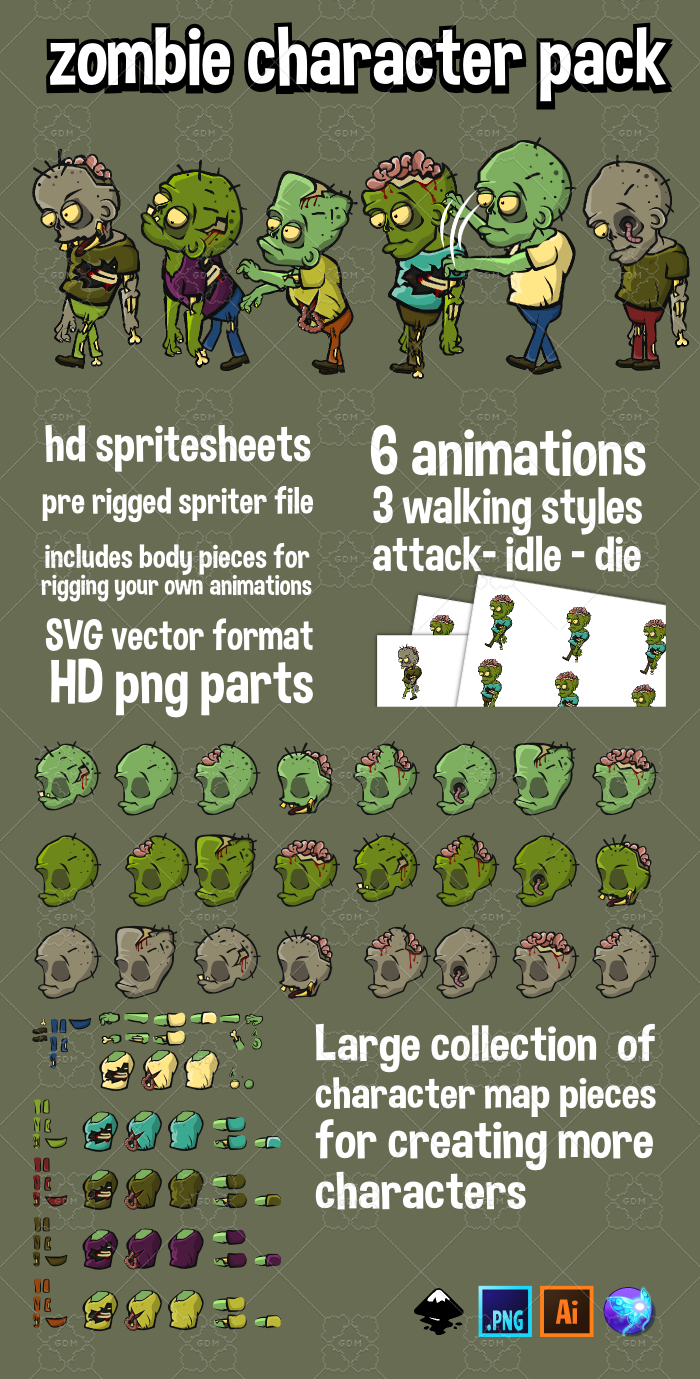 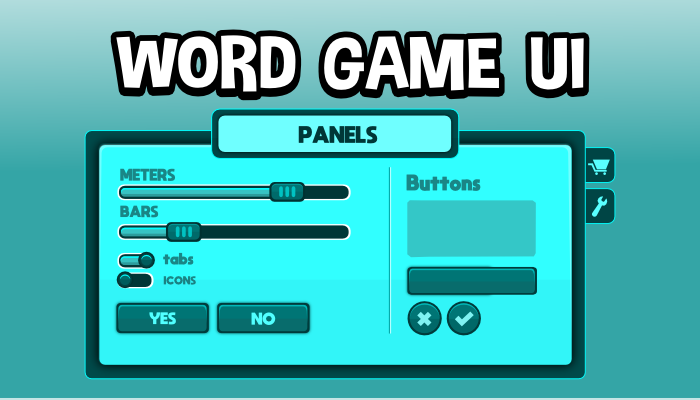 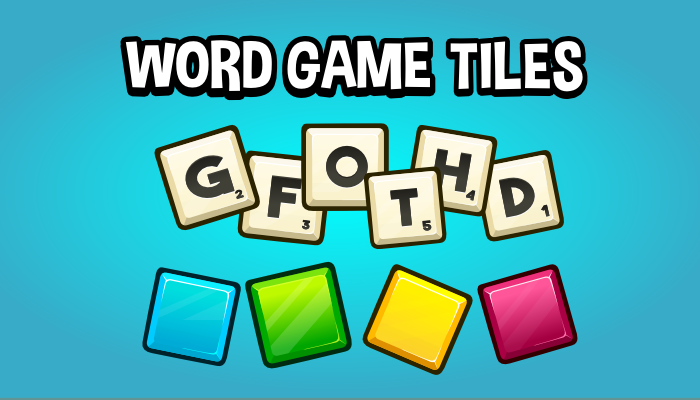