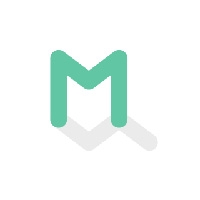 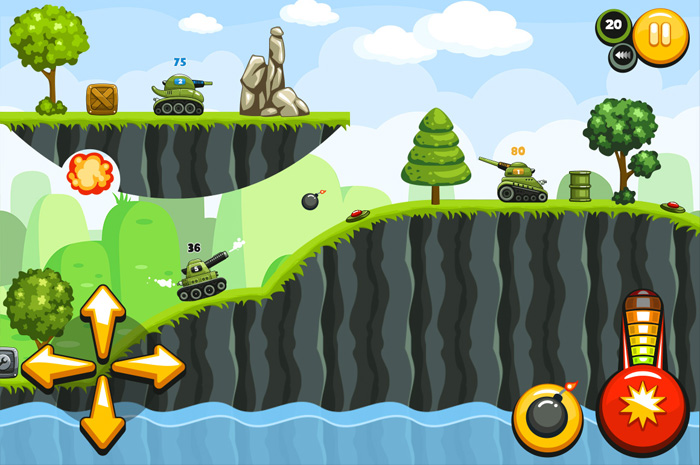 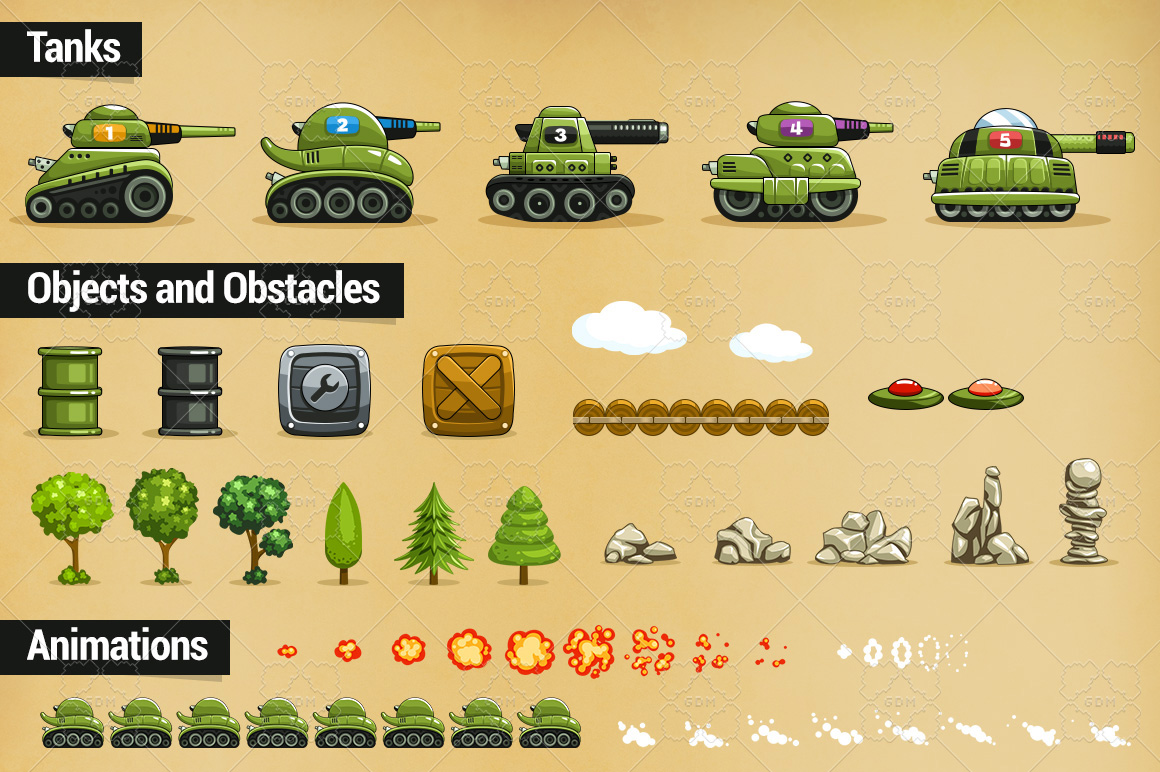 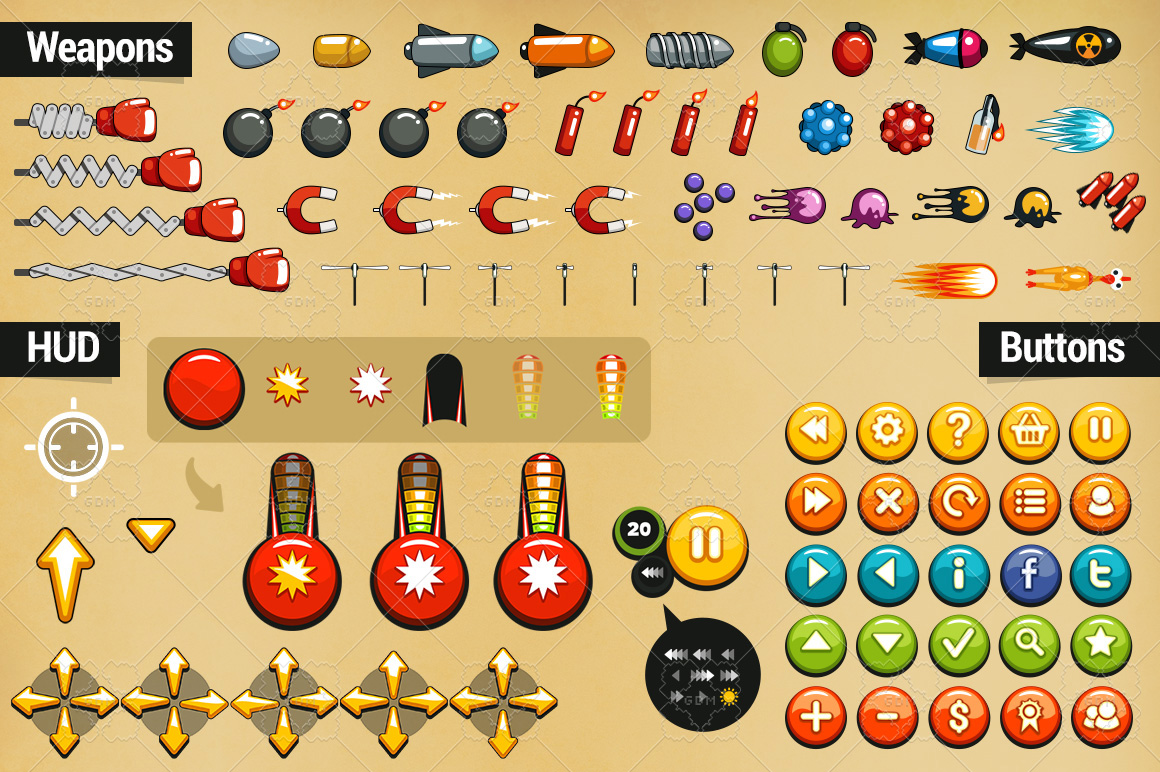 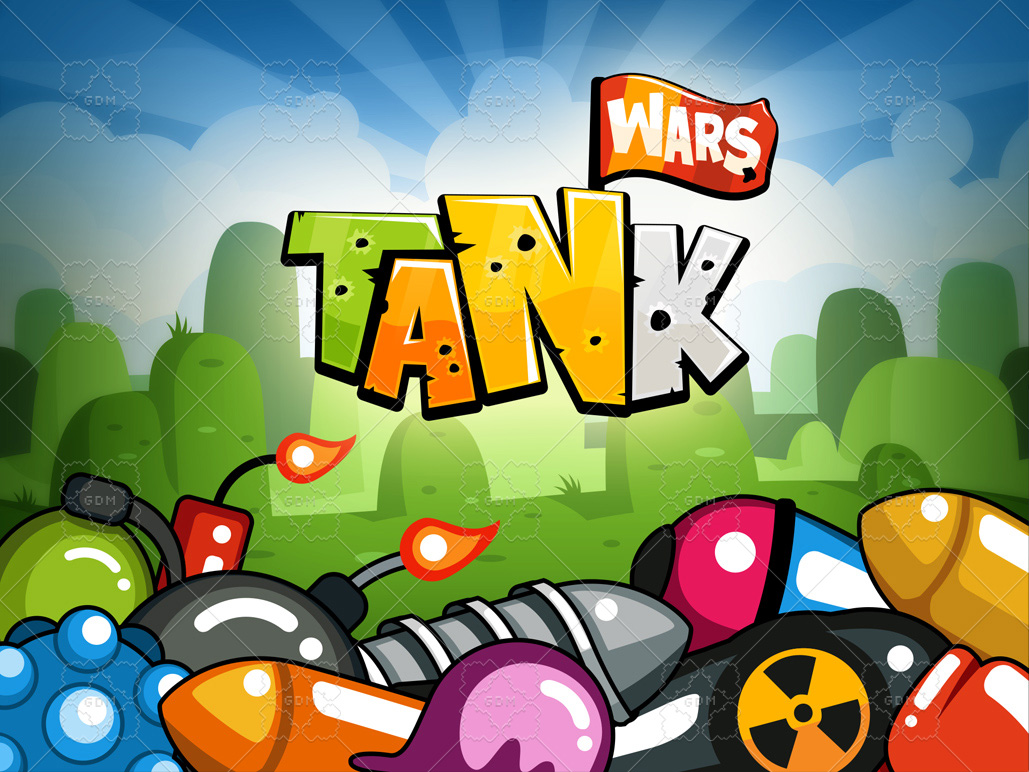 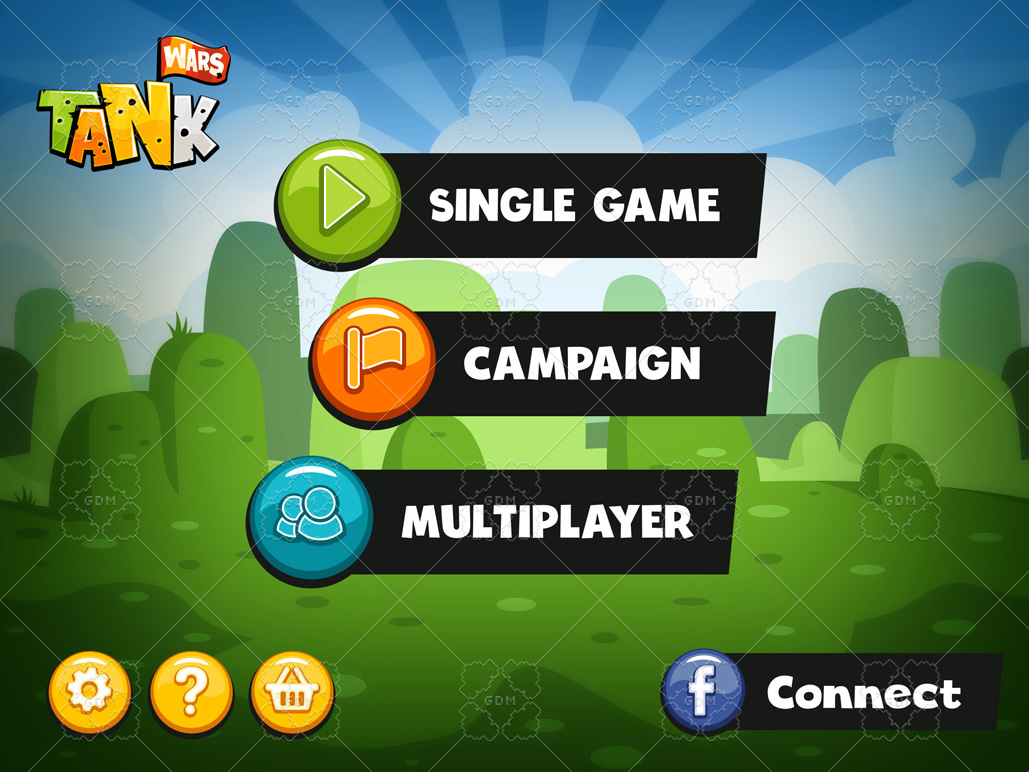 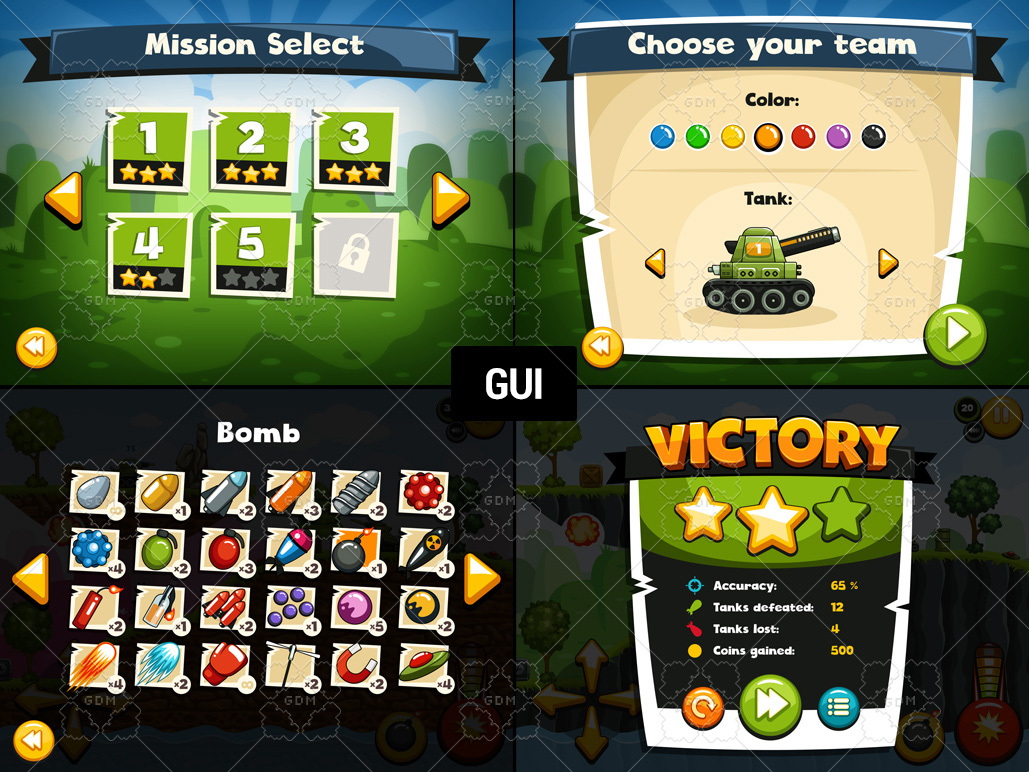 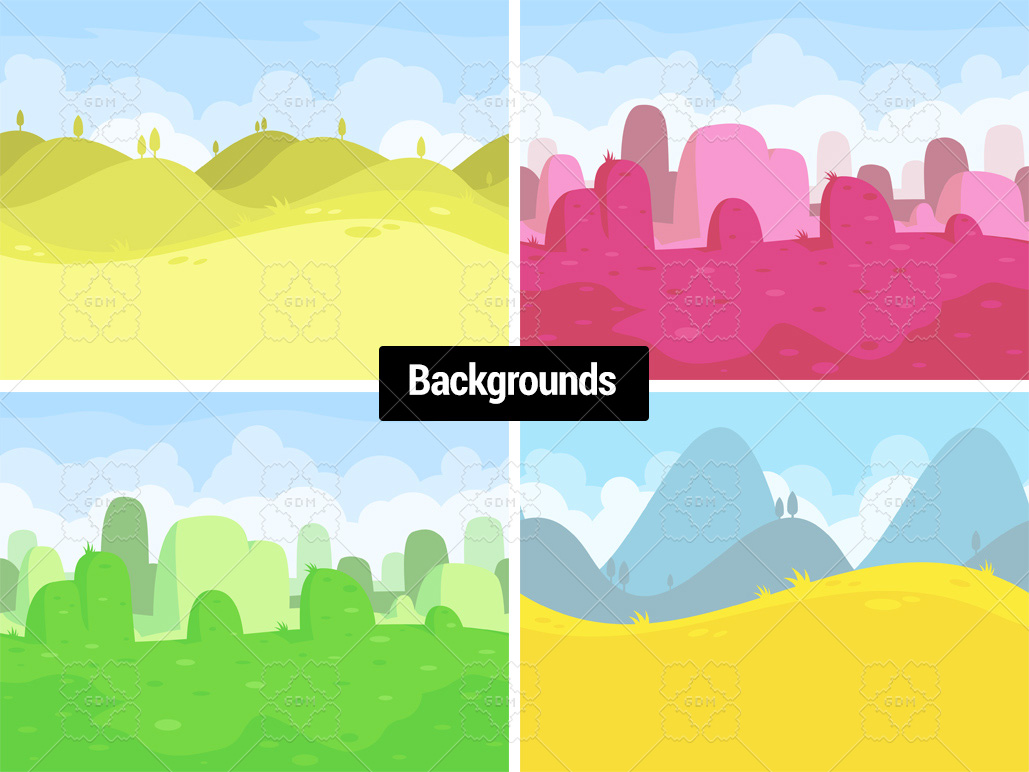 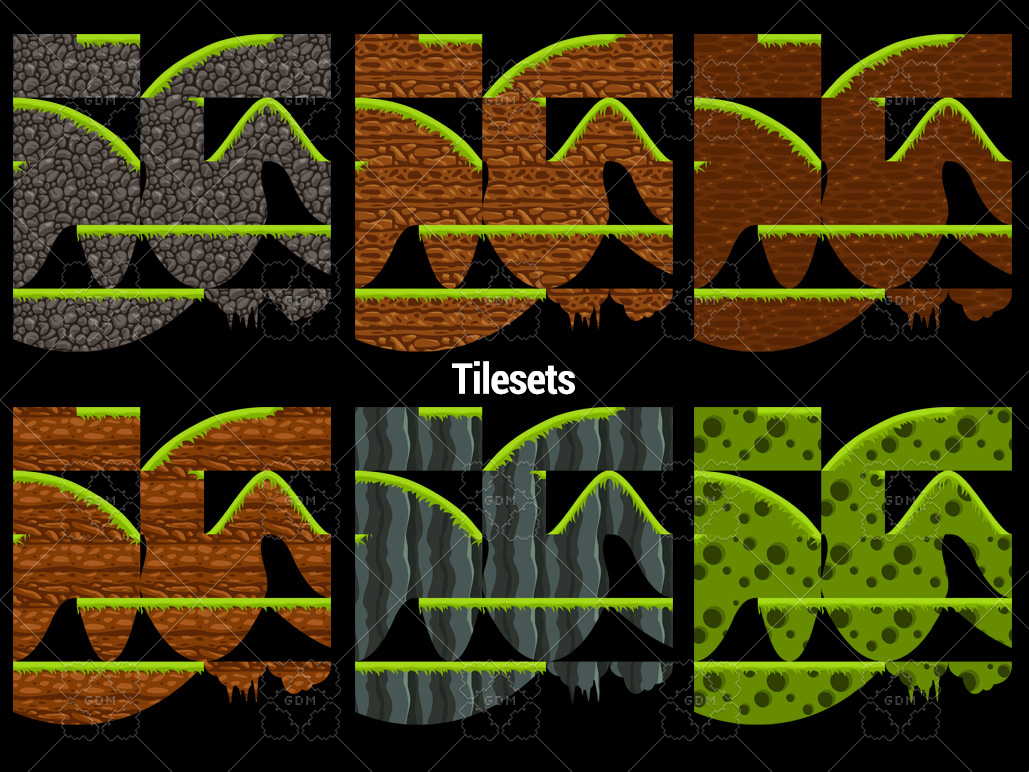 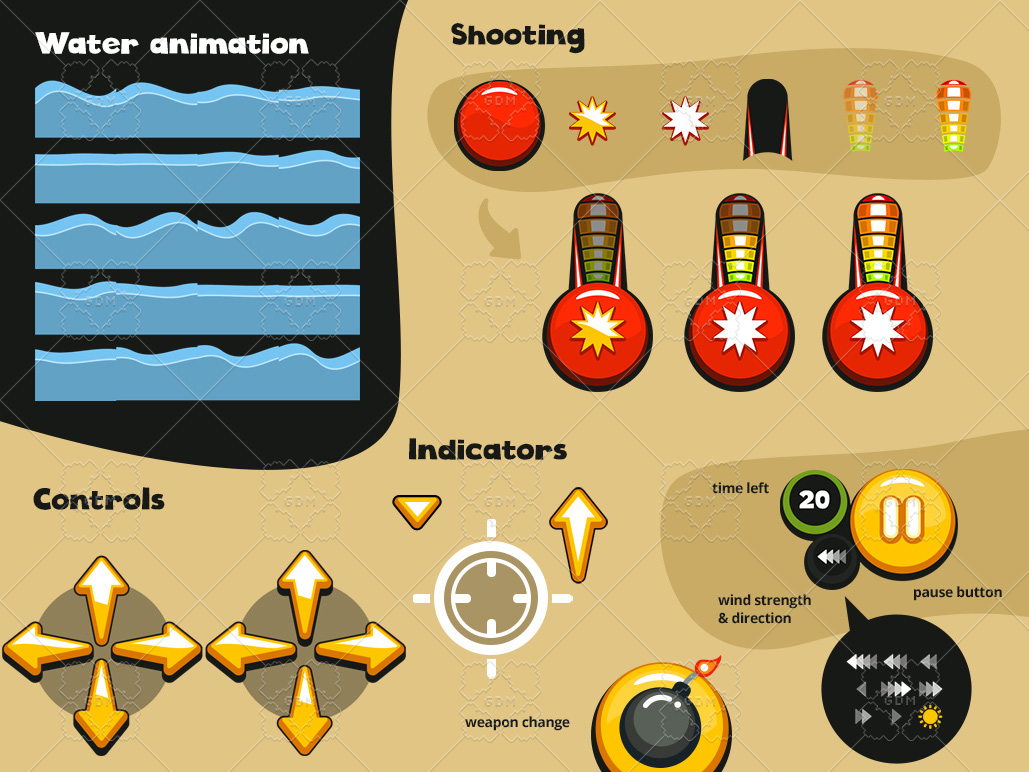 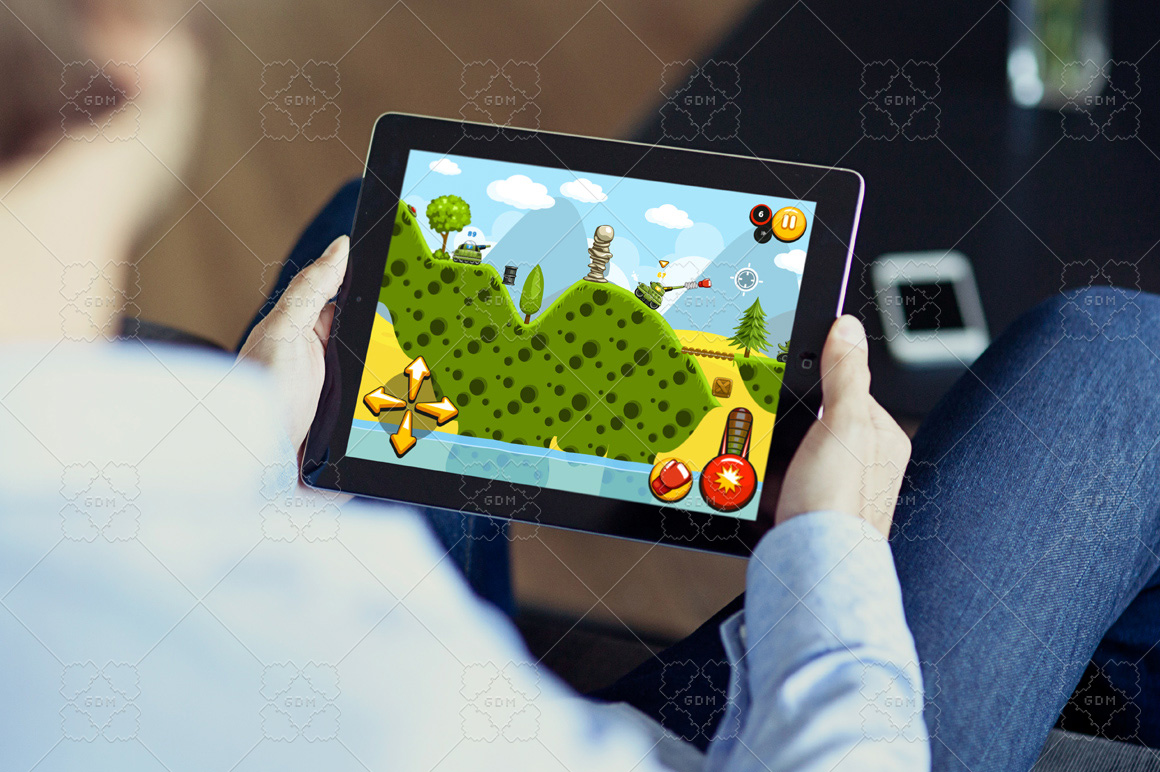 Full package of graphics assets (game kit) for the game with tanks.

What do you get in this Game Kit?

Idea of the game:

If you know “Worms” (i.e. Armageddon), you can imagine those rules.

It’s just an idea, those assets are great for side scrolling games also. You get tons of assets included in this pack and… sky is the limit! 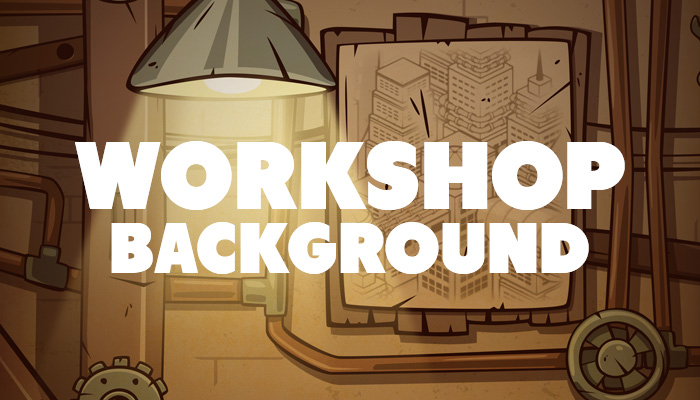 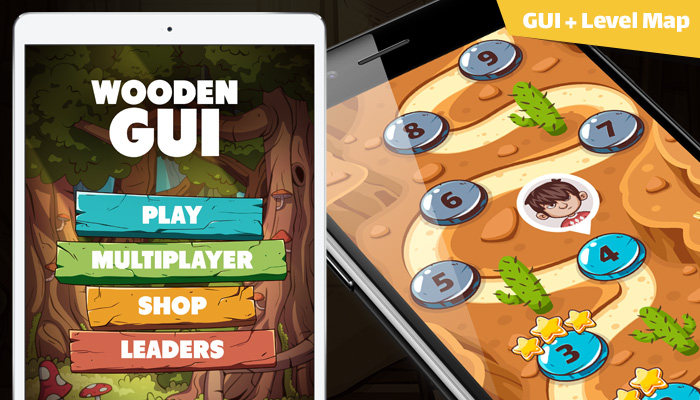 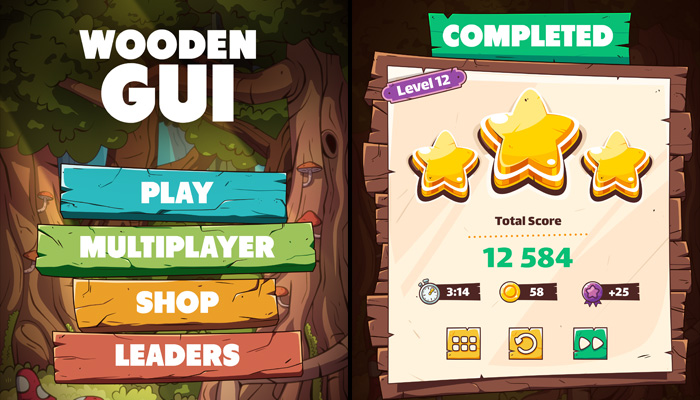 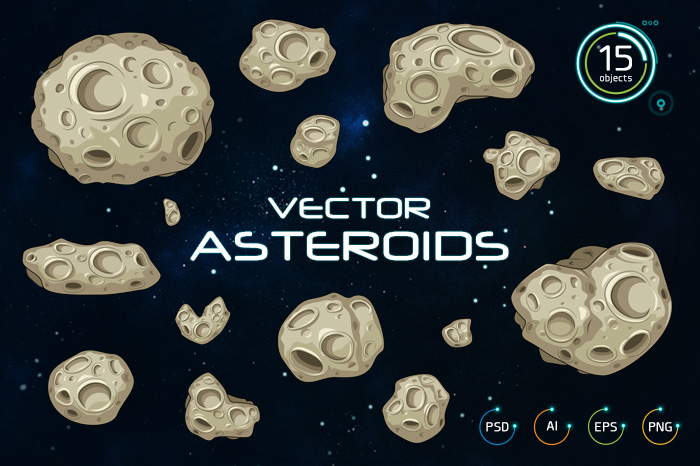