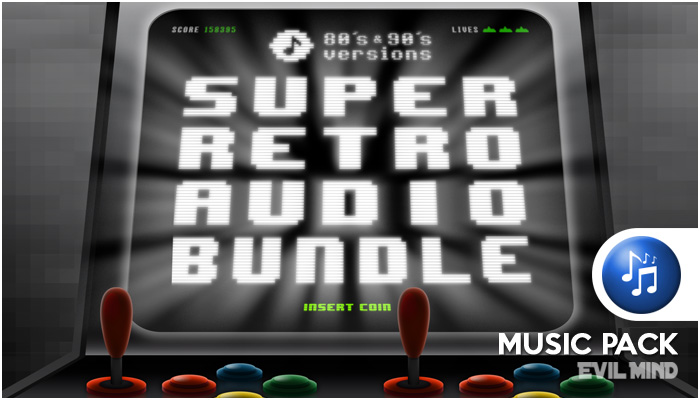 The average duration of each track is about 60 seconds and all tracks loop seamlessly.
It contains 20 original high quality music loops, that will suit perfect for retro/vintage, old school games. It is also useful for mobile games. You will find a good variety like action, adventure, boss fight, platformer, puzzle, menus…

If your game is a

legendary quest, a great platformer, or, in the other hand, it is a beat’em up masterpiece

, this pack will be perfectly useful.

Questions? Please write us at [email protected] , and we’ll get back to you right away! 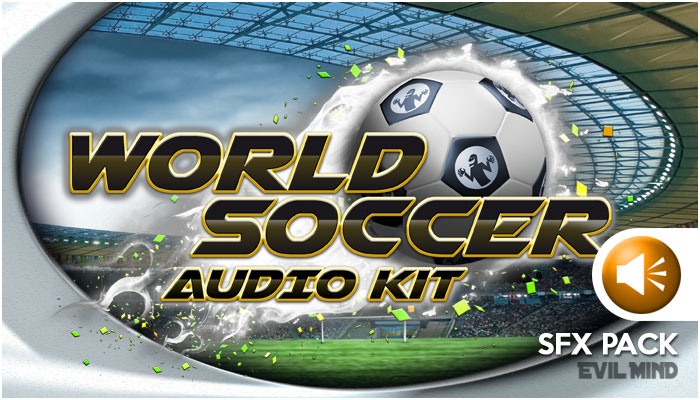 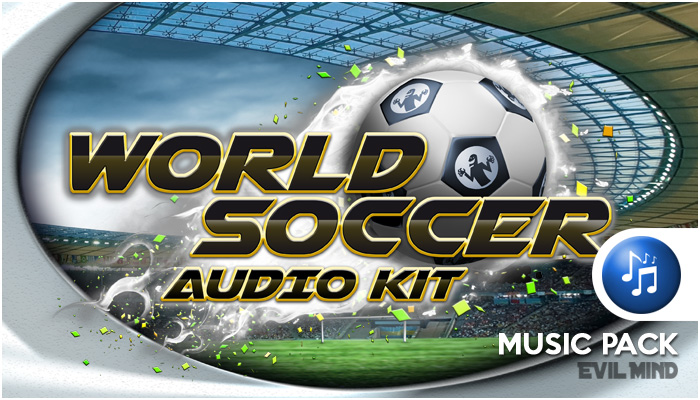 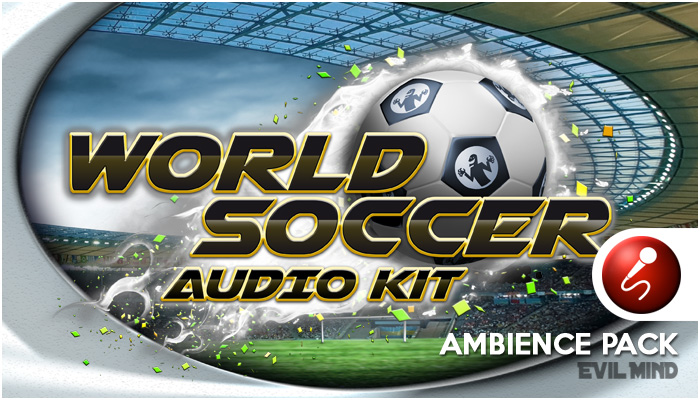 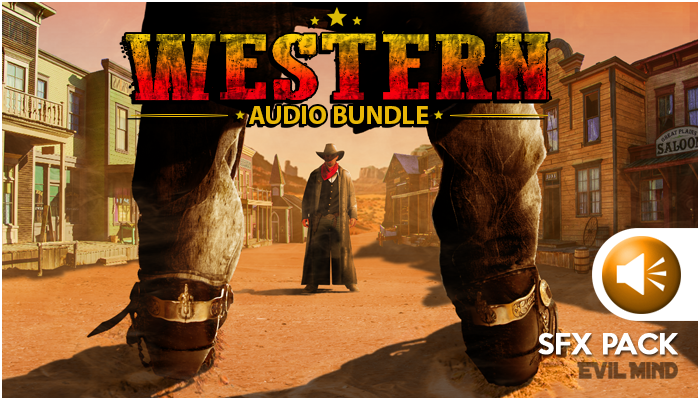