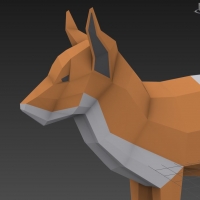 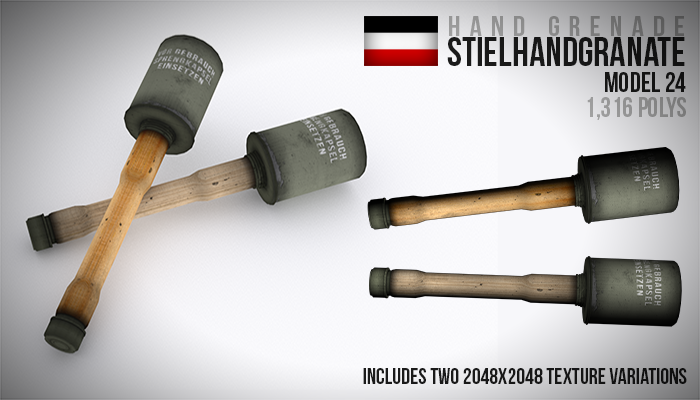 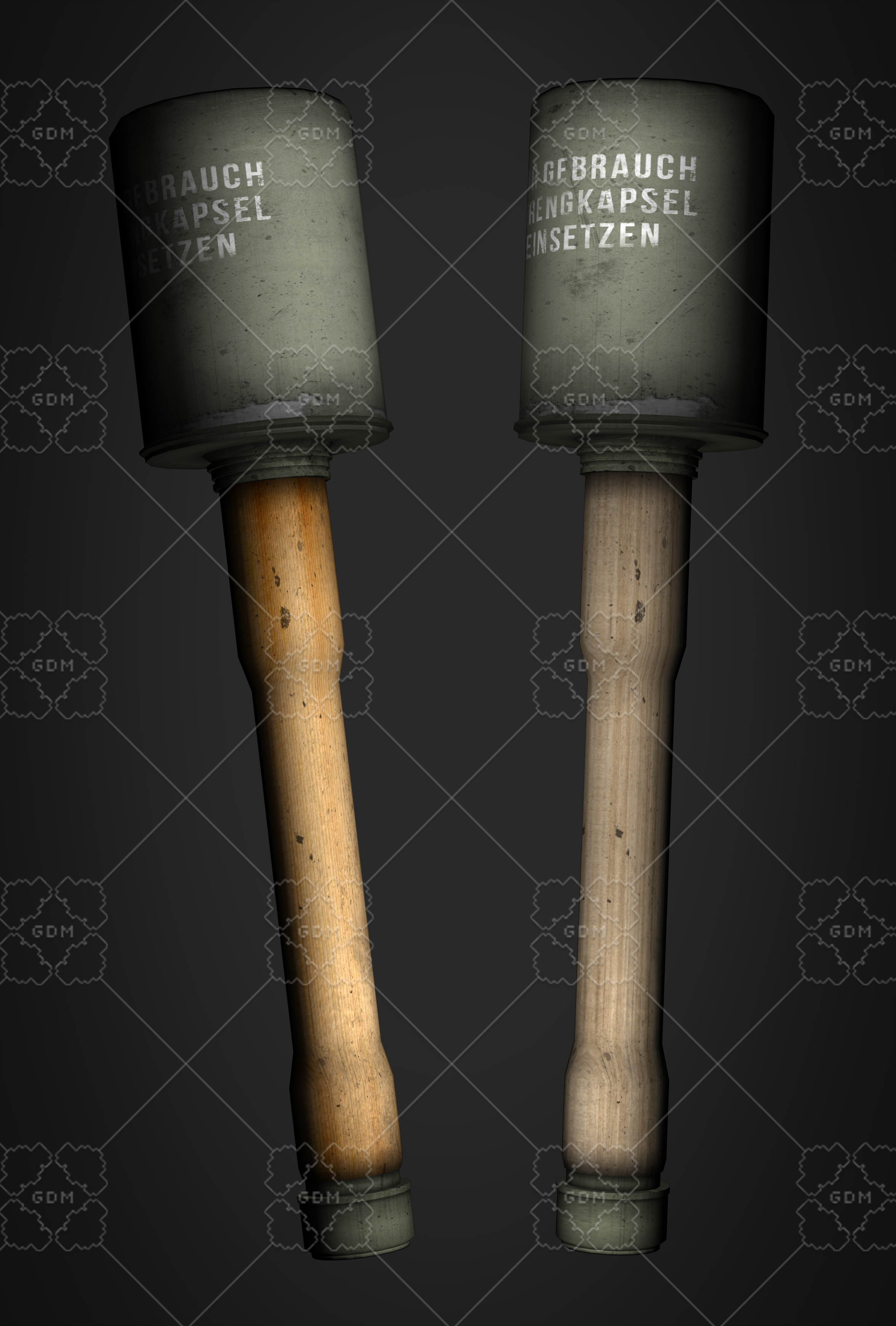 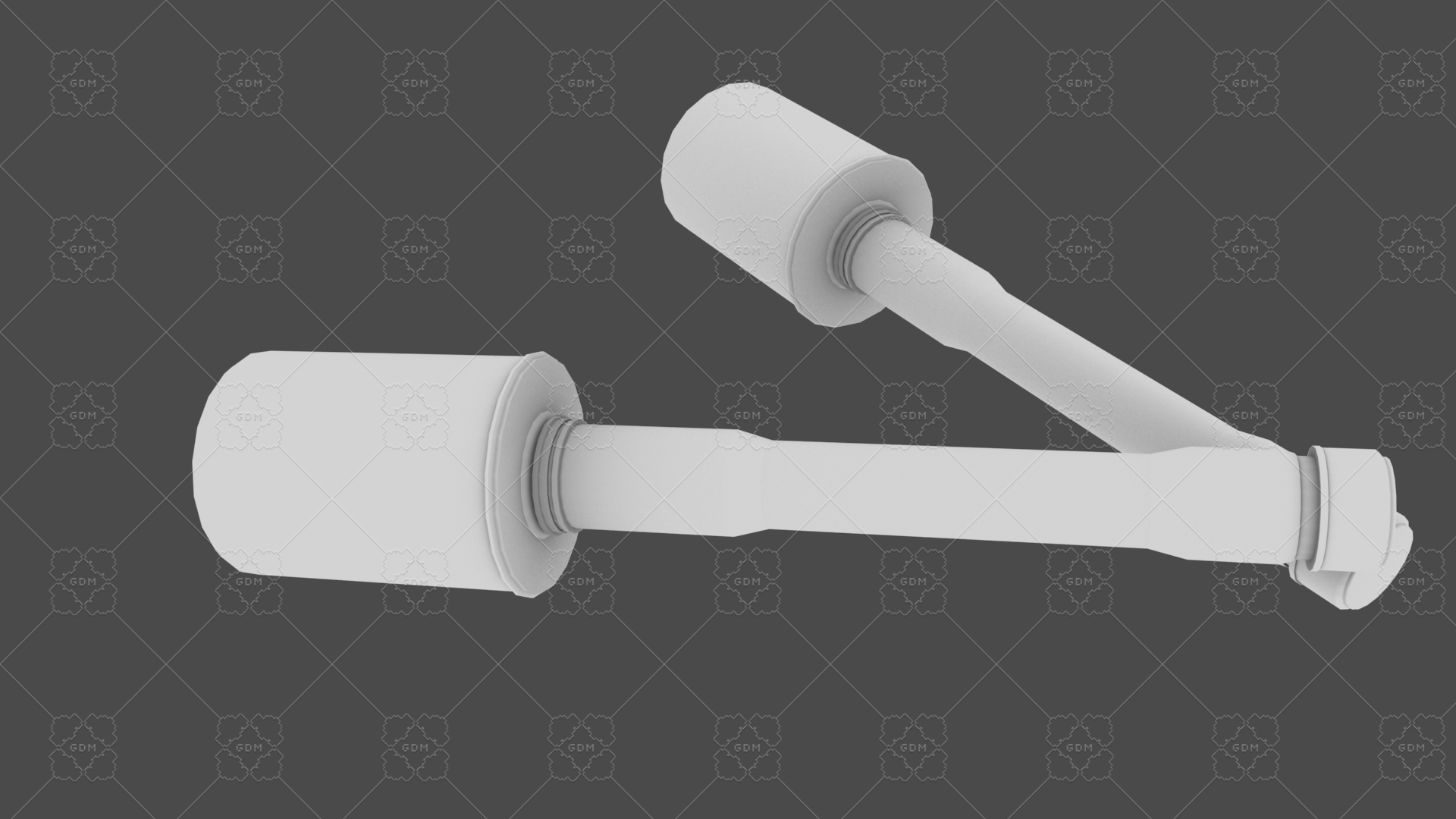 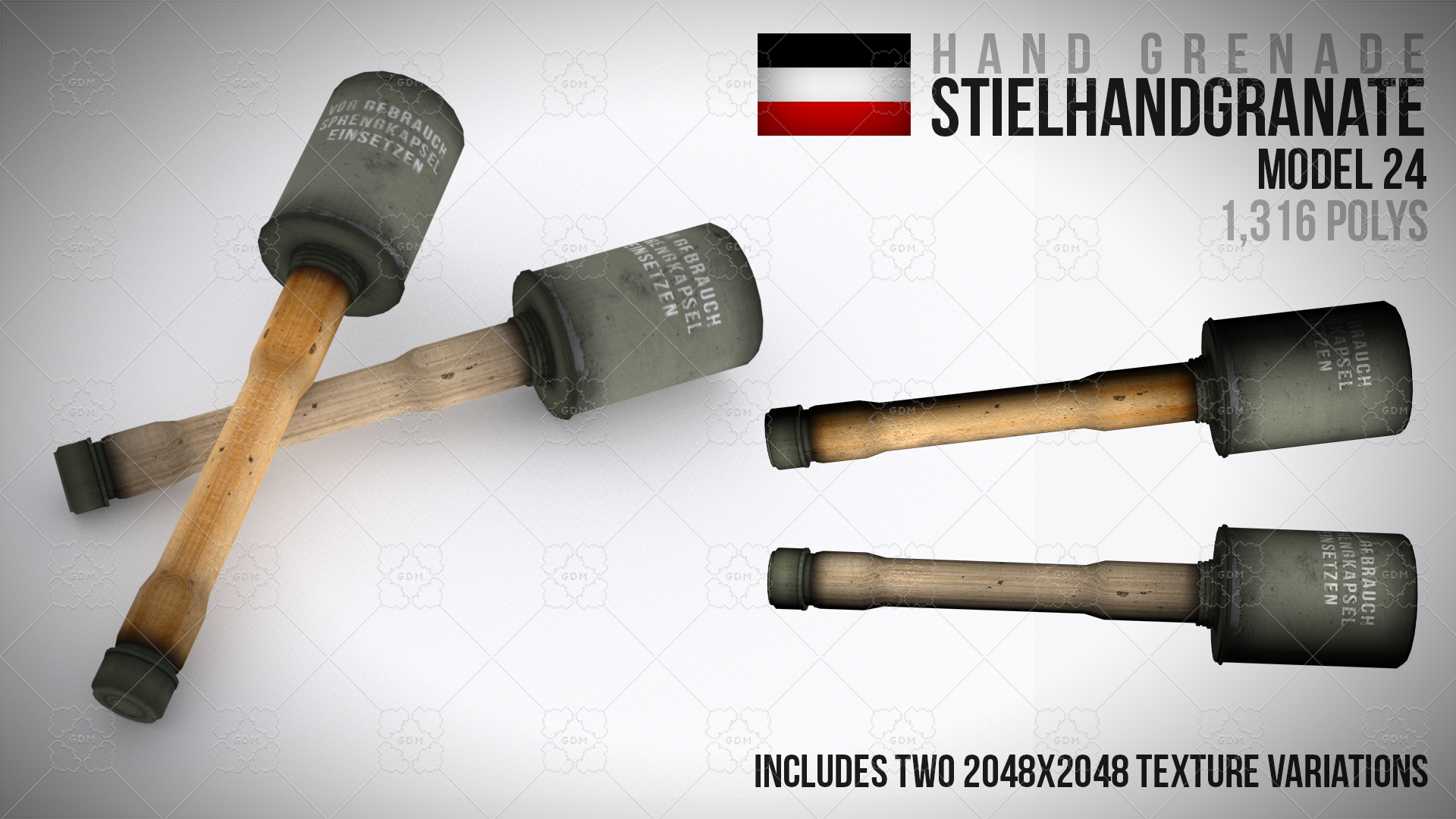 The Model 24 Stielhandgranate was the standard hand grenade of the German Army from the end of World War I until the end of World War II. The very distinctive appearance led to its being called a “stick grenade”, or a “potato masher” in British Army slang, and is today one of the most easily recognized infantry weapons of the 20th century.