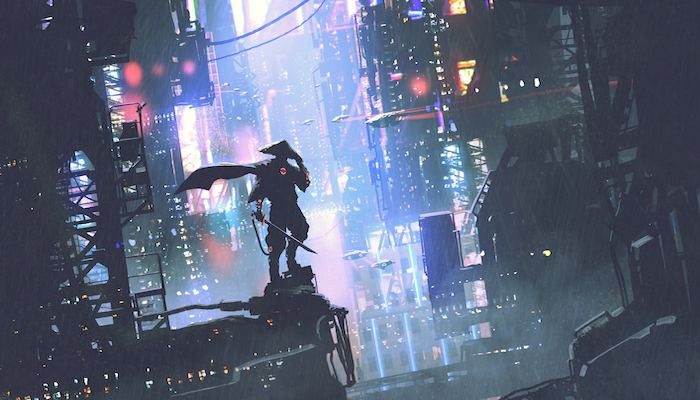 Add a futuristic and “cool” vibe to your videogame with this 16 songs, 10 ambiences and 2 stingers that will take the music of your game to new heights at a low price.

– The songs on the pack can be used in various situations in the gameplay.

– These sci-fi/urban music tracks are perfect to set up the futuristic atmosphere.

– Some tracks can be used as Hip Hop music.

Use the music over and over, in any of your projects or productions, forever without any additional fees or royalties. Use the music in your game, in your trailer, in a Kickstarter campaign, wherever you need to, as much as you want to. 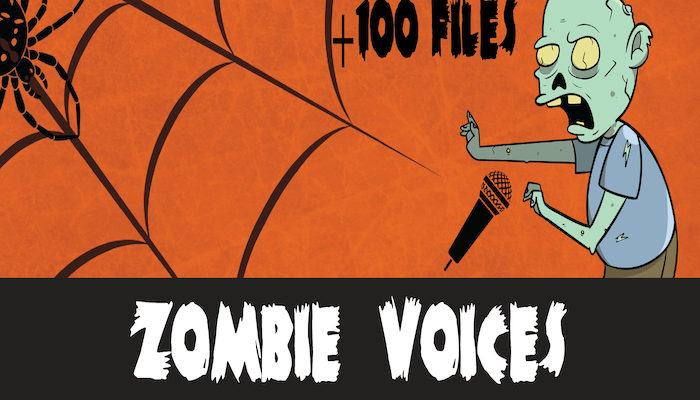 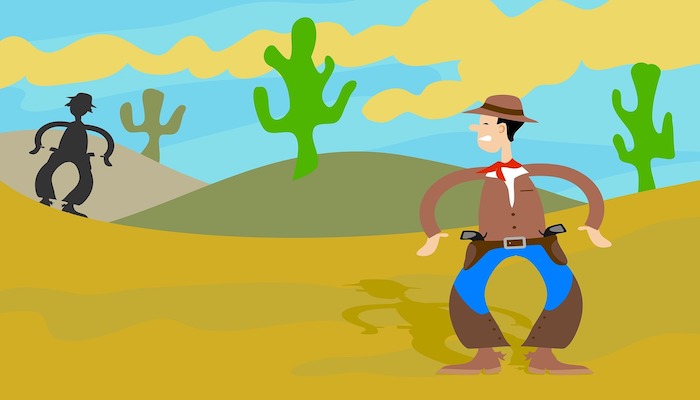 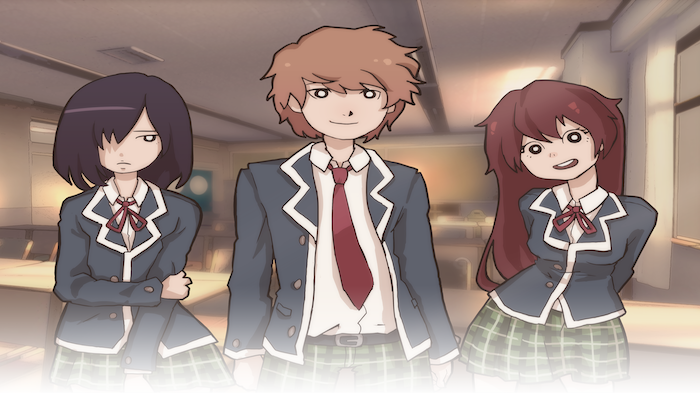 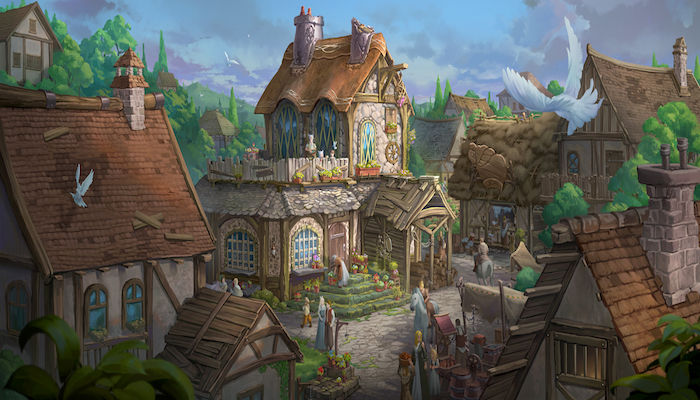