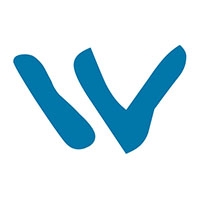 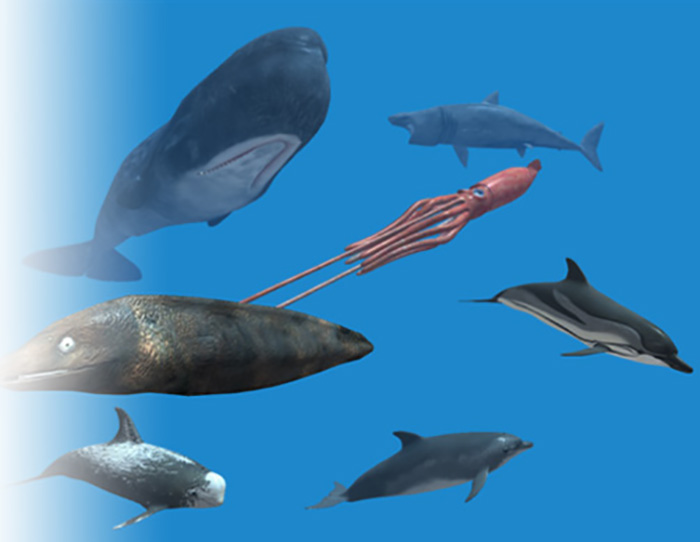 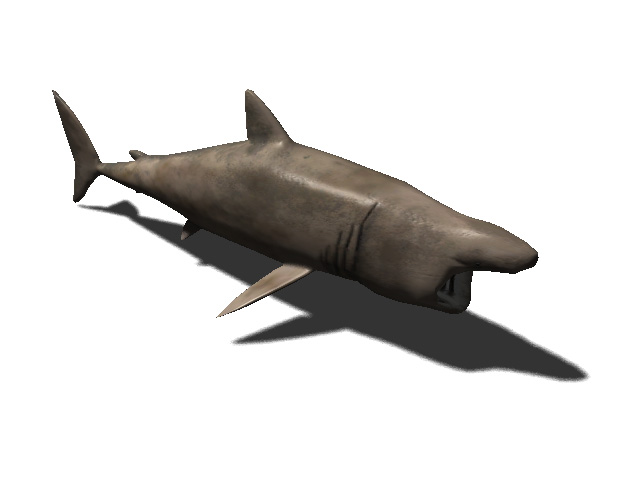 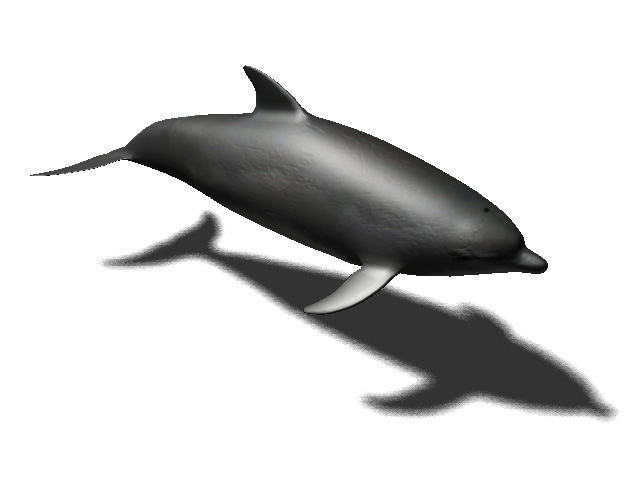 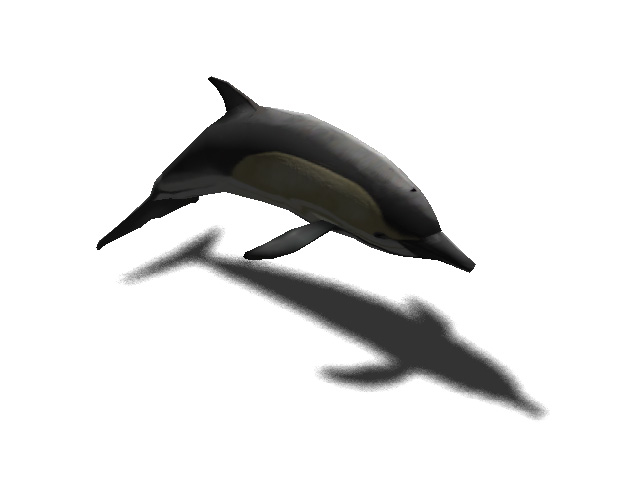 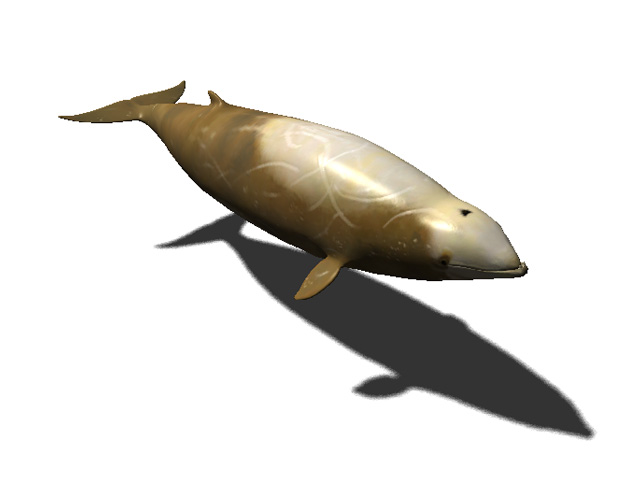 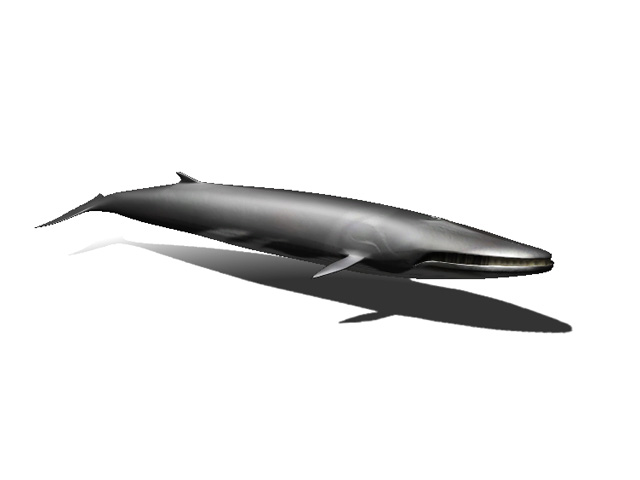 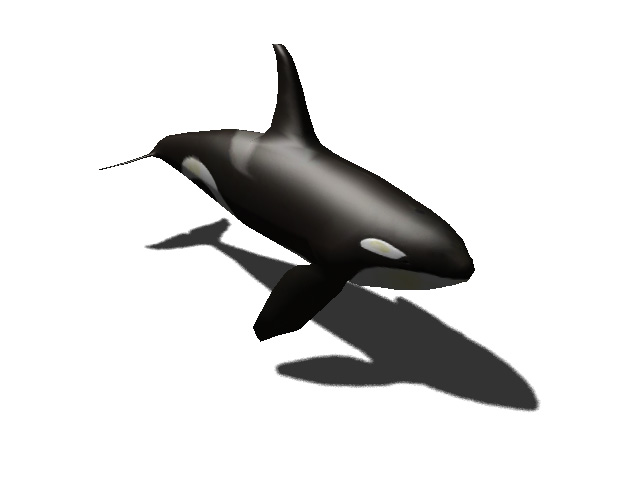 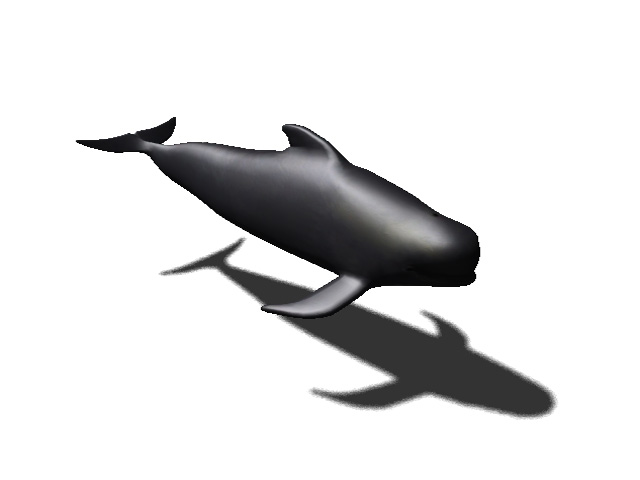 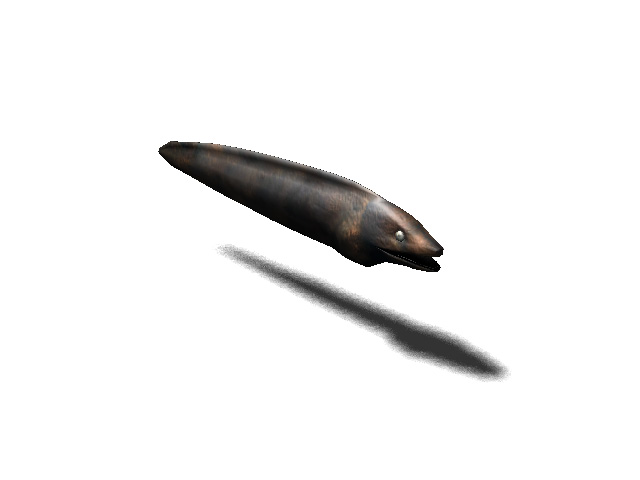 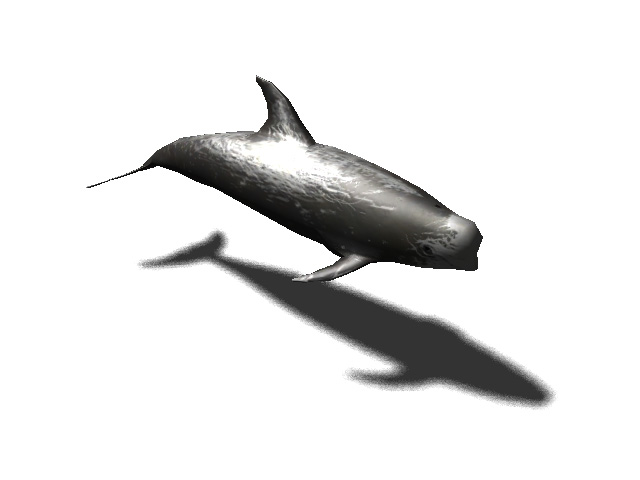 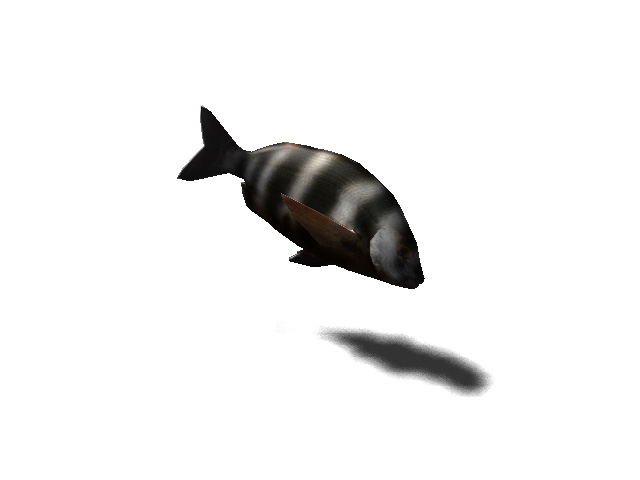 Pack made of 13 different sea animals, with minimum 1 animation on each animal.
The pack is composed of the elements in the list below;

All models are rigged with diffuse and normal textures up to 4096×4096.
Perfect for making subaquatic environments. 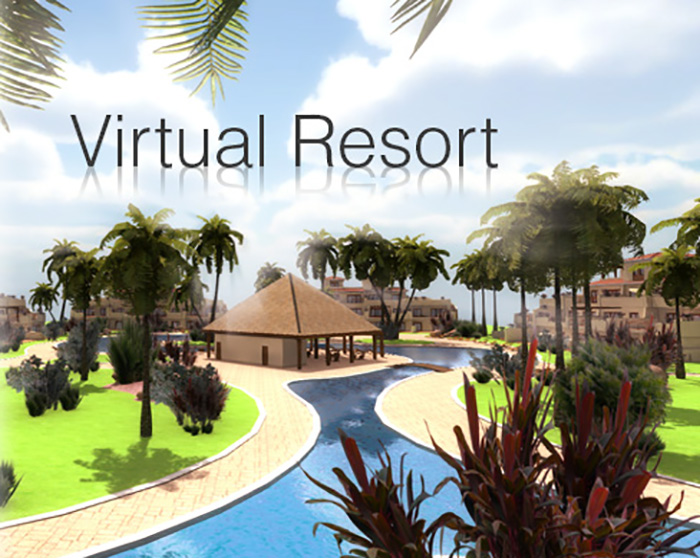 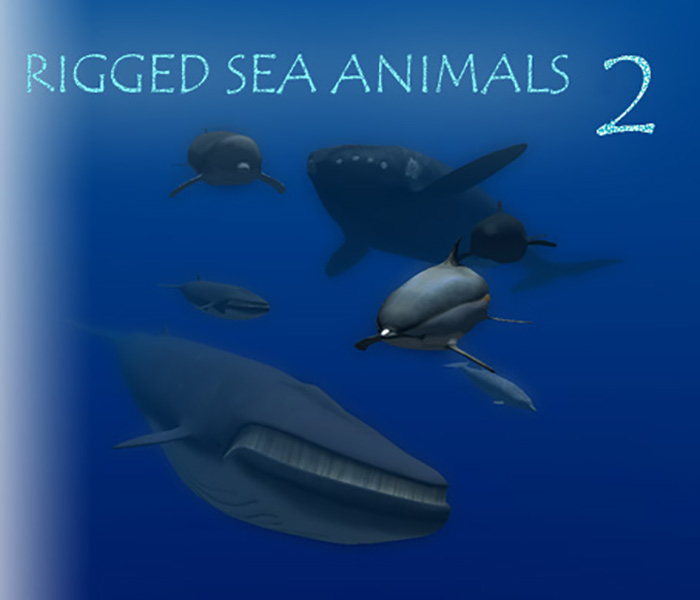 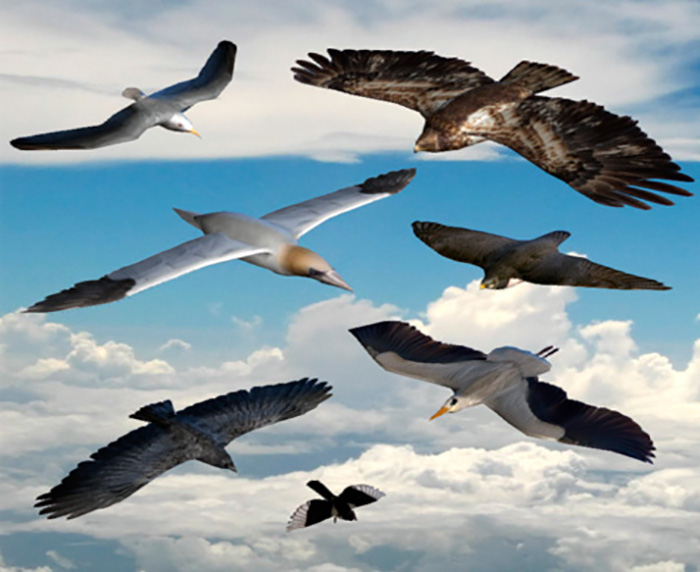 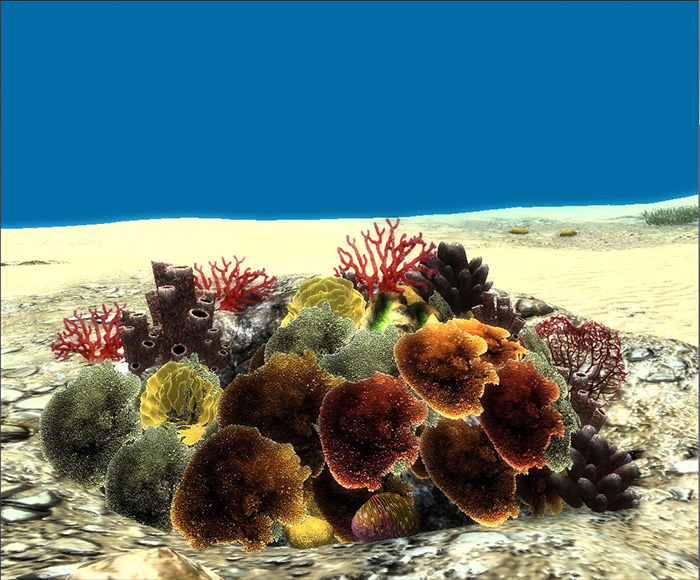