and sounds of interaction with a rifle. 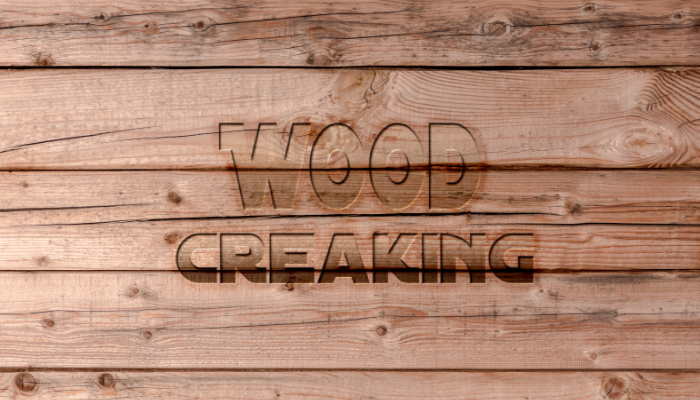 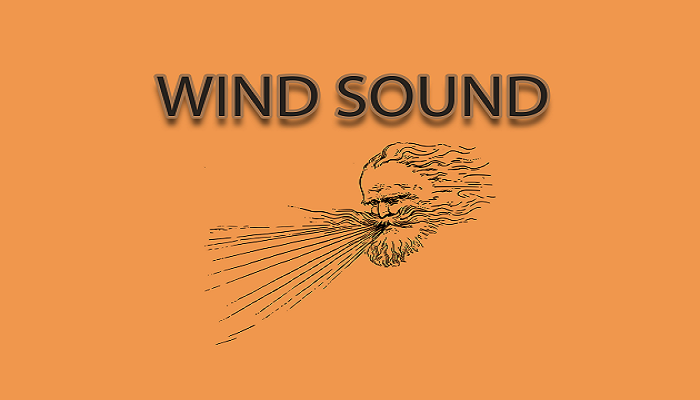 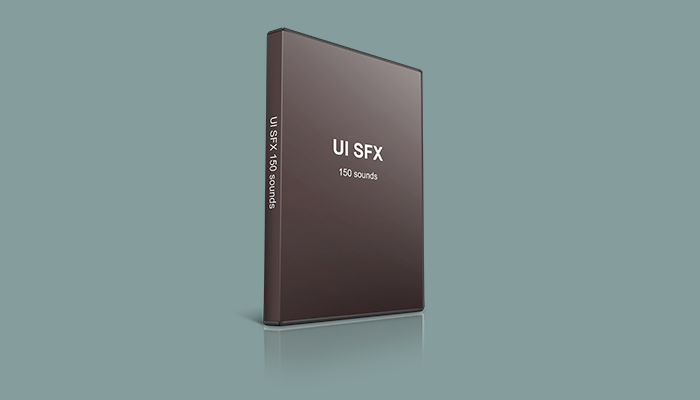 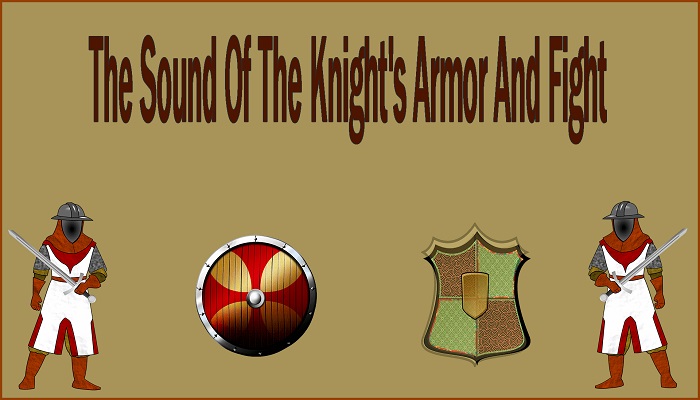 The Sound Of The Knight’s Armor And Fight