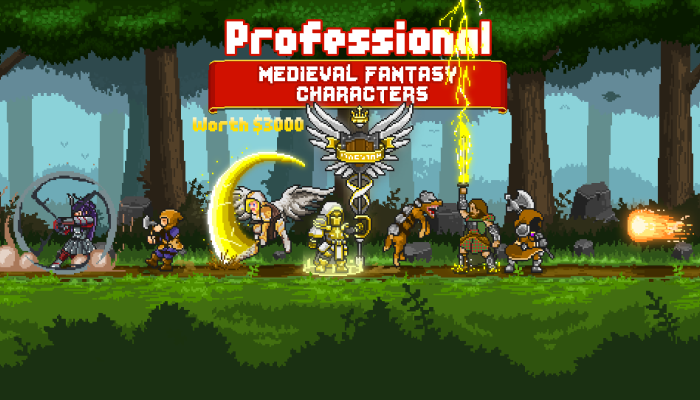 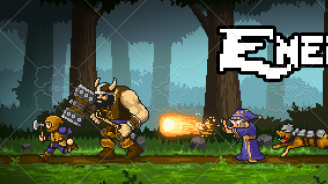 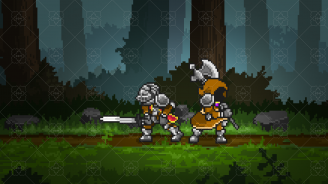 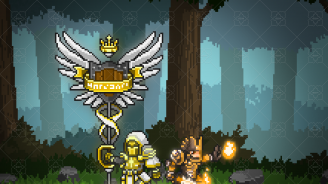 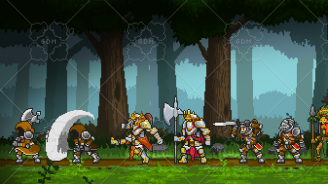 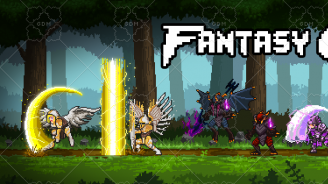 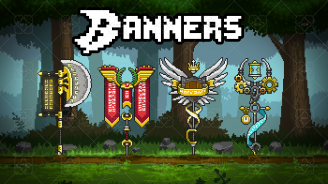 That’s over $4000 worth of assets you can get with this pack!

Each character was carefully designed and animated by experienced pixel artists. The pack contains over 30 high-quality animated characters as well as over 10 animated enemies and various other bonuses and eye-candy! It’s the ideal pack for making professional-looking RPGs, platformers and action games!

See the animations in action here

Note : The environment shown in the screenshots is taken from our other pack, Pixel Art Parallax Woods Pack. Check it out of you are looking for a gorgeous pixel-art forest sporting parallax layers!

These characters all share a common theme of medieval-fantasy, making them coherent and fit together in a game. All characters have the following animations :

In addition to these, some of these characters have extra elaborate FX for attacks, which have been exported separately from the attacks themselves (allowing you to either use them for other things, or simply spawn them separately to add special post-processing on them or have remanence).

The enemies also share the common theme, and have the following animations :

Every animation comes in separate frames, so you can create spritesheets as you wish. You can contact us if you want already-made spritesheets.

Let us know what you think of this pack, and feel free to contact us for support!

To go with this background, take a look at our brand new Pixel Art Medieval UI Pack!

Font in the pictures is Lady Radical, by Checkered Ink 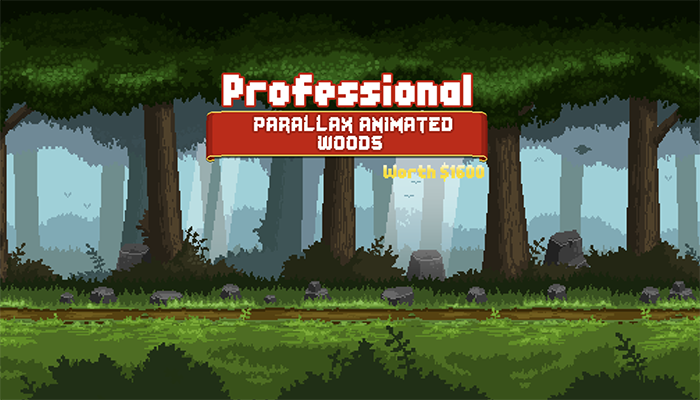 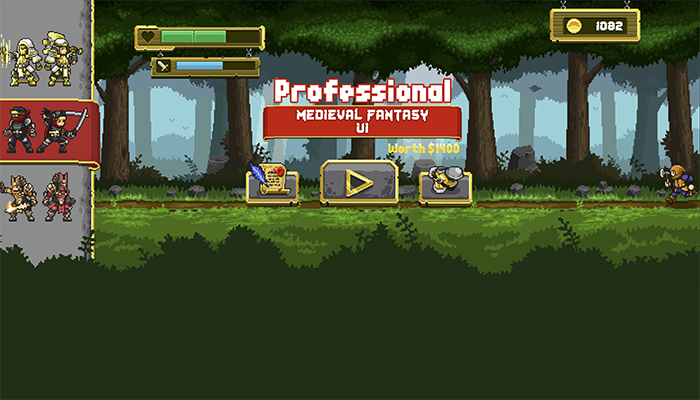