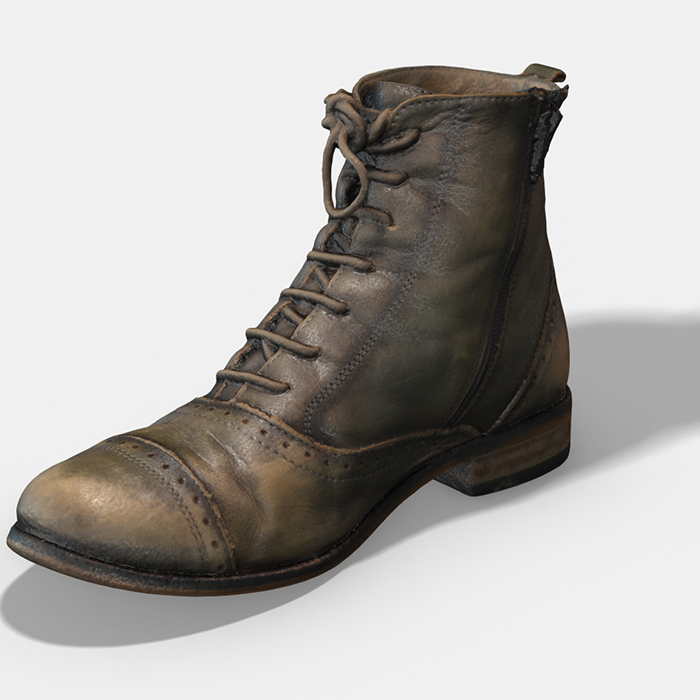 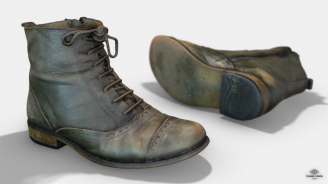 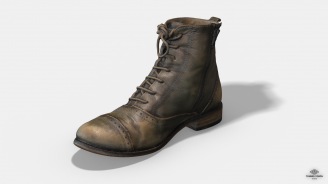 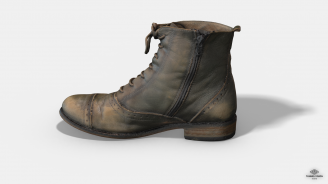 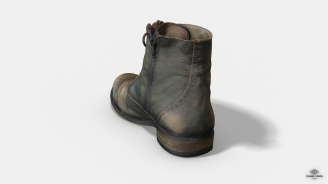 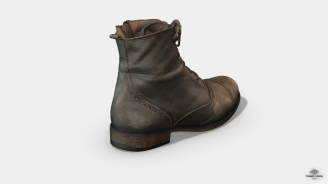 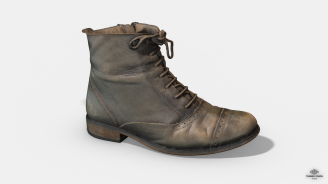 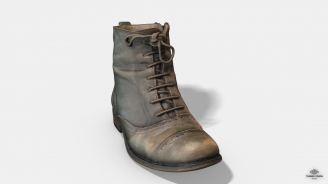 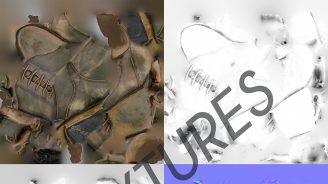 Photorealistic 3D model of a female boot. Low-Poly 3D Model was created in Maya by manual retopology of 3D model made using photogrammetry and exported in all the main formats.

The model has no animations but can be easily imported and animated in 3dmodeling softwares or game engines.
Female Boots is a model game-ready and can be used easily with Unity3D or Unreal Engine for Virtual Reality (VR), Augmented Reality (AR), games, renders or other real-time apps.
Ankle Boots 360° Video
The model has different Texture Maps in order to produce better quality:
Diffuse 1024×1024
Normal 1024×1024
Thickness 1024×1024
Ambient Occlusion 1024×1024
Including C4D, OBJ, 3DS, FBX, Max and Unitypackage formats. 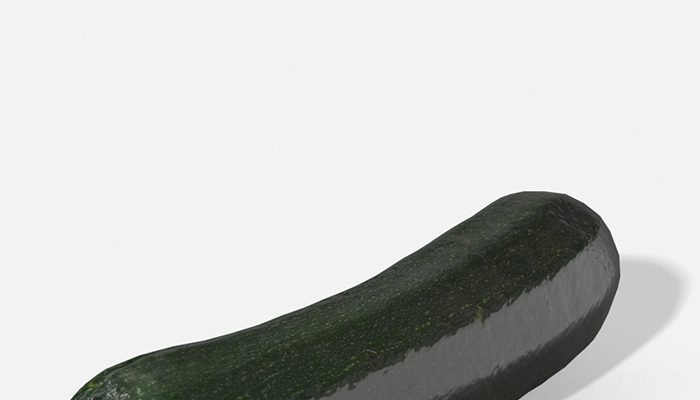 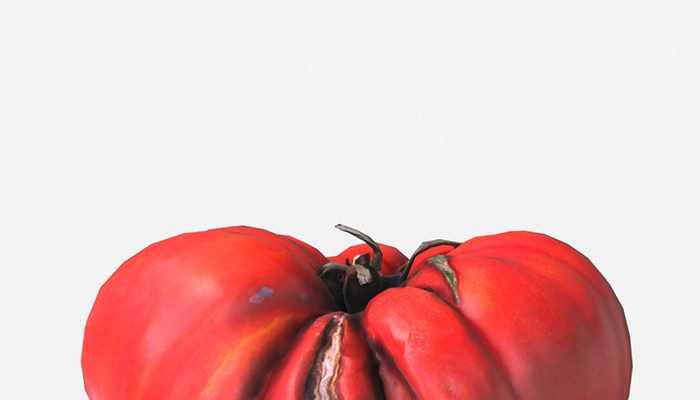 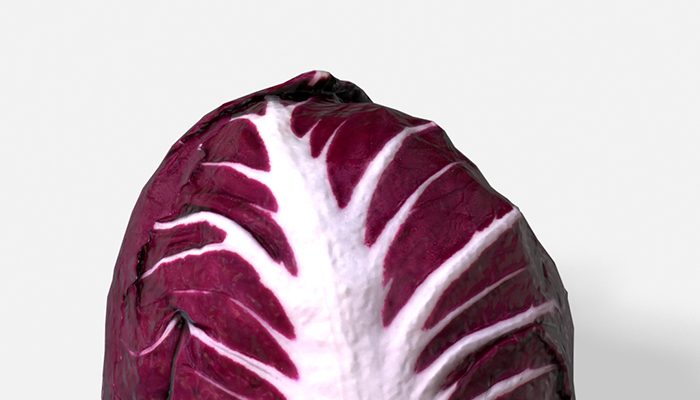 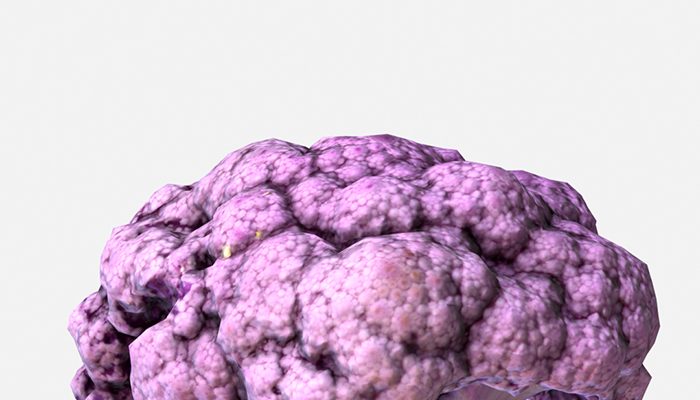