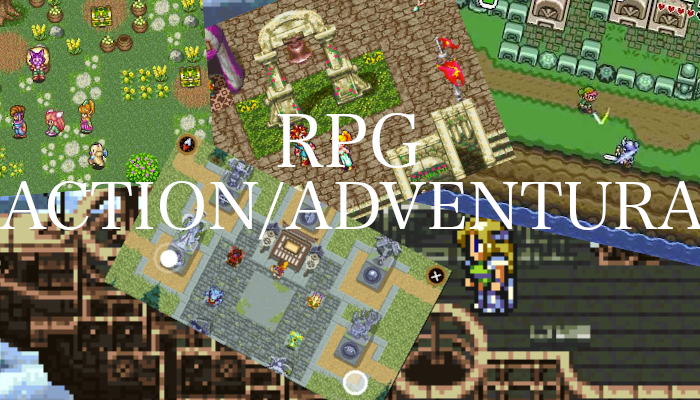 Music for your RPG or Action/Adventure video game, this package contains 14 tracks in wav format. From intro / menu, level up, various levels, game over and credits.

The music was composed on a melodic idea but modified in all the files, so that your video game has an original and unique idea.

The music for the levels was created to be used in loops.

– 04: it has two versions, the second one starts in the second part of the first one.

– 05 to 12: can be used in loops, and are in several BMPs. For example track 12, when composing it I thought of an underwater stage.

– 13: this track contains five versions, musically it grows from one track to another, like the other tracks you can also use it in a loop.