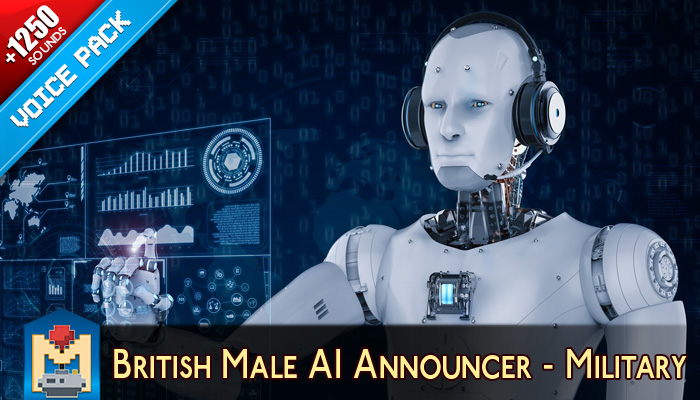 This AI British Male Announcer voice pack, recorded by a real human voice actor, covers everything you need for your next project.
It includes 3 versions: Original, Echo and Robotic (3804 files TOTAL!), so you can use them as they are or apply any effect you desire to the original files.
The pack can be used for games such as: RTS, MOBA, FPS, Sci-fi, Apocalyptic games and more.
It can also be used for animation, videos, etc.
These unique royalty-free phrases were carefully mixed and mastered to match your project. 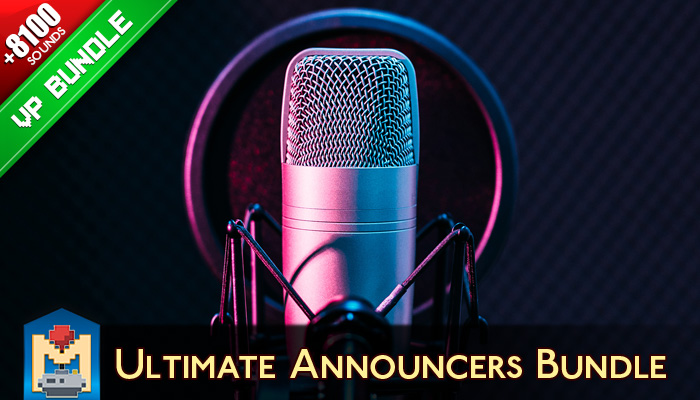 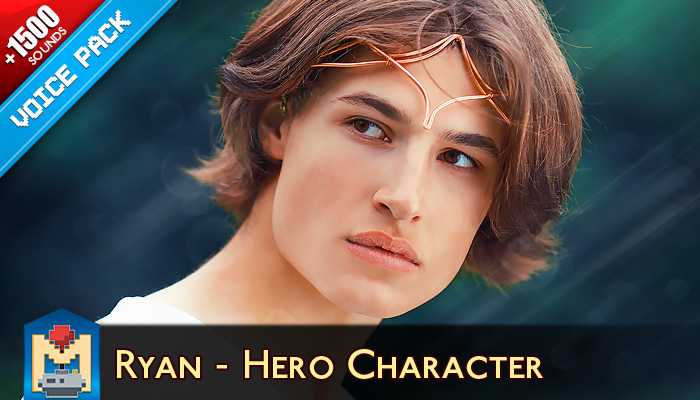 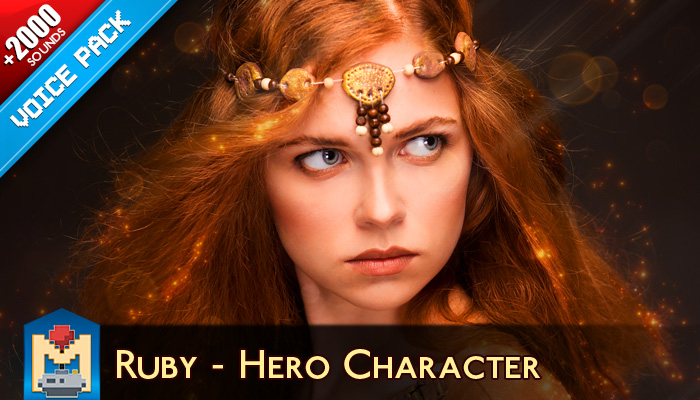 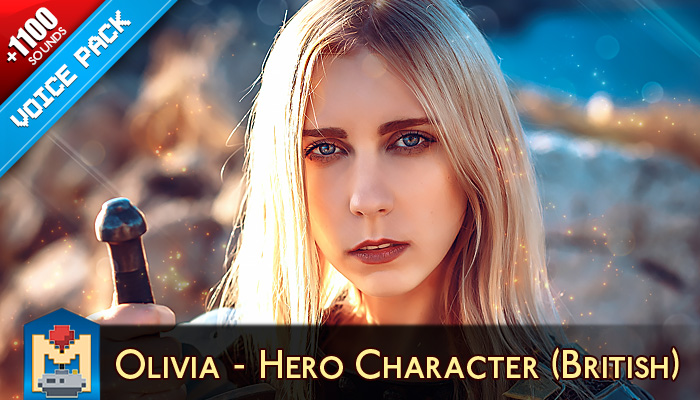