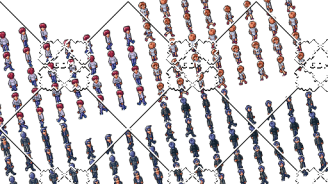 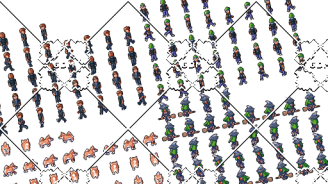 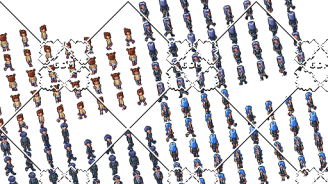 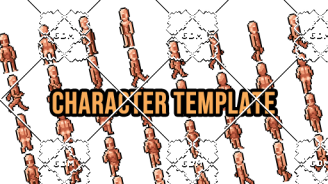 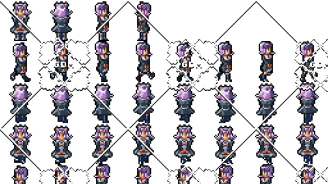 Populate your city/town with these Japan themed character sprites or make them the protagonists in your project.

As voted on by my patrons, an asset pack containing animated Japanese themed characters for use in your project or for pairing with my asset packs! All sprites are 32×32 in size.

This pack contains the following:

– 19 character sprites (including a Shiba Inu and Template Character!)

– 2 different variants of each character sprite and all animations to make sure they can work in your project: A softer, more natural outline and a hard black outline

– 8-frame long animated walk cycles for the following directions: Up, Down, Left and Right

– A static sprite for each character facing the following directions: Up, Down, Left and Right

– Aseprite files for all character sprites

These characters would work great for a 2D modern RPG or Adventure game.

The background environment in the screenshots is from my Osaka tileset and is not included with the characters.

Where To Find Me: 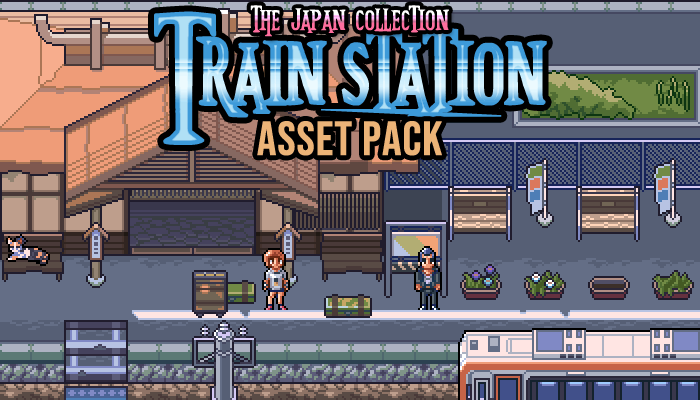 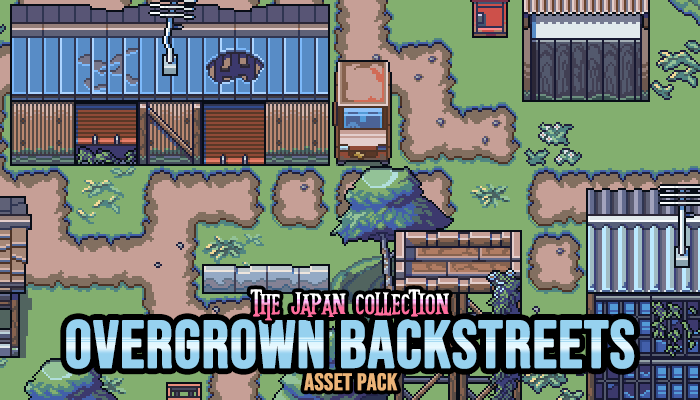