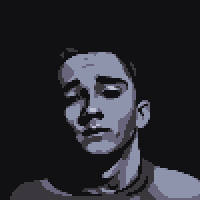 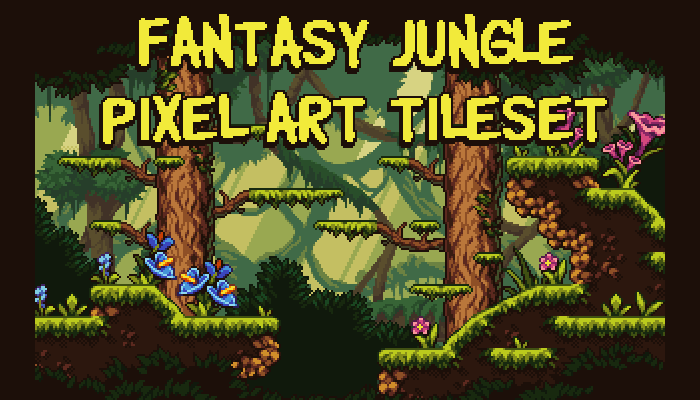 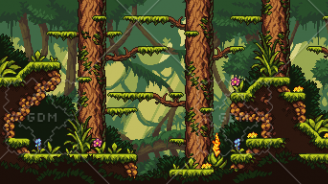 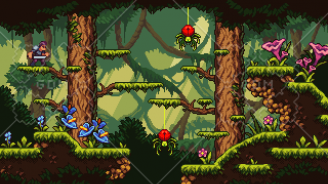 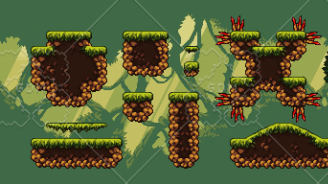 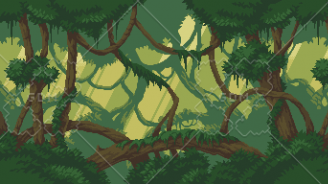 An asset pack in the same series as the

This pack is a 16x16px Jungle tileset.

Also included a 2 layer parallax background to have some depth as well as a foreground parallax layer, that can be used both as bushes for ground and leaves for trees. Some background decorations like bigger plants and different flowers, as well as a spider enemy that hangs from the ceiling and a player character.

I am now also on Patreon, where by pledging you can get access to all new asset pack releases including this one – https://www.patreon.com/Namatnieks

0 reviews with a 3-star rating

There are no reviews with a 3-star rating yet 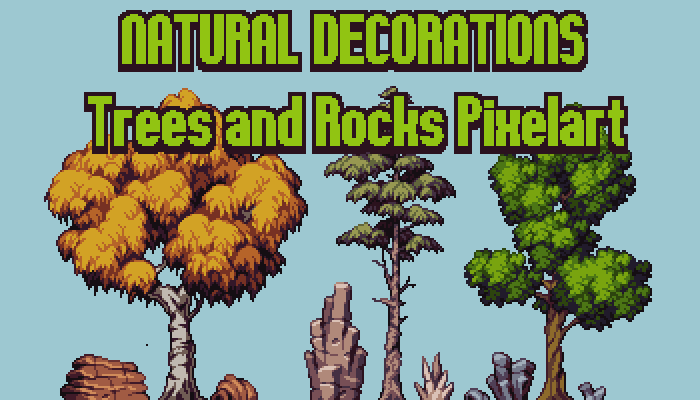 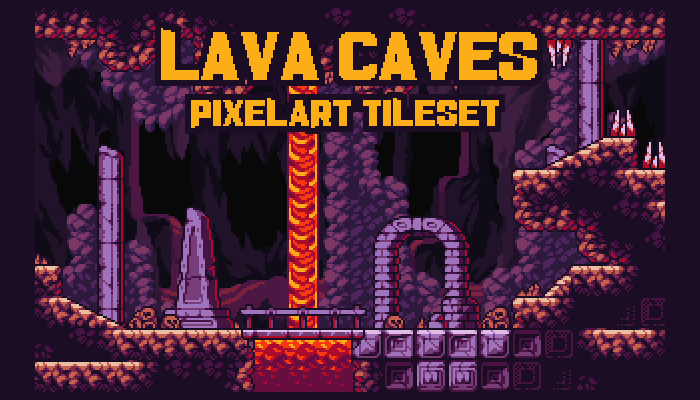 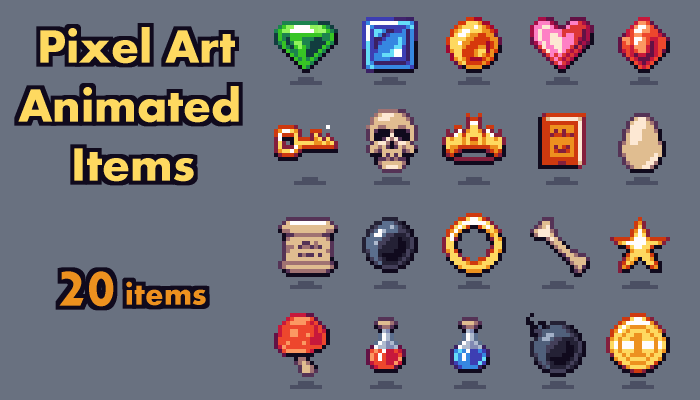