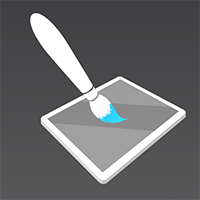 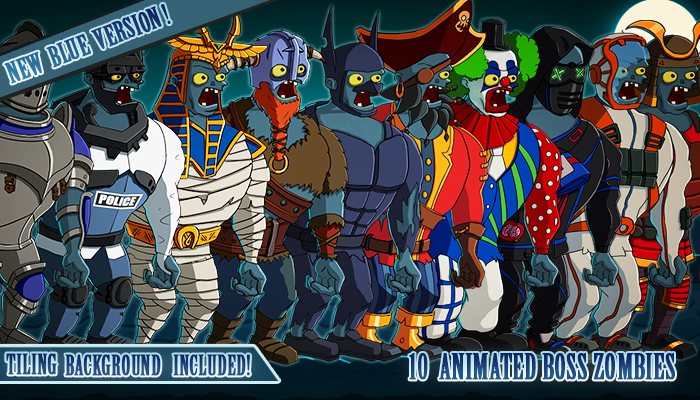 It`s third of four 2D zombie packs. It`s last tier pack for these themes, 10 normal zombies is coming soon. There will be bundle with all 40 zombies!

Animations was created in the Spine 2D and runs from the Spine Unity Runtime github project. Just import this spine-runtimes into your own project to use these animations.

Thank you for choosing our Assets! 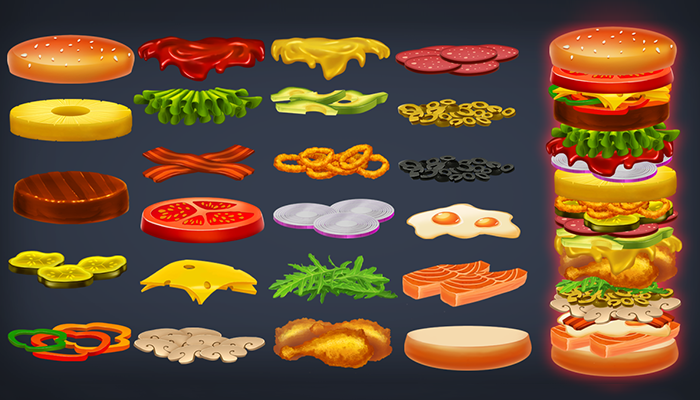 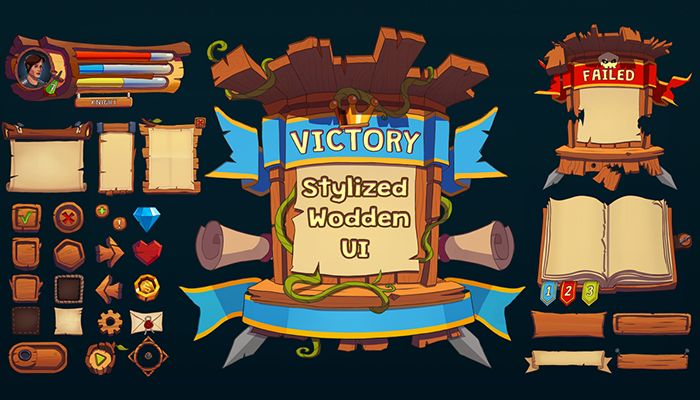 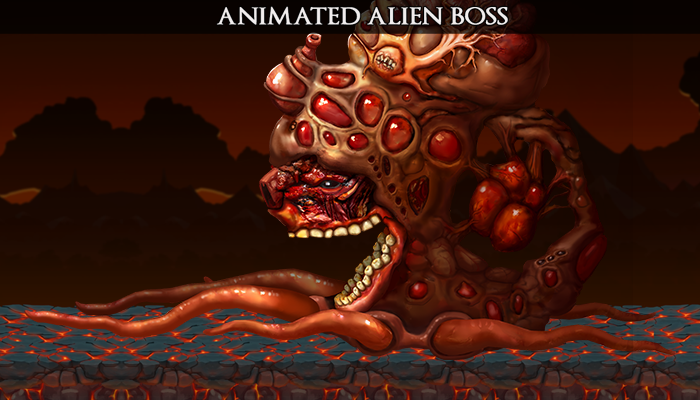 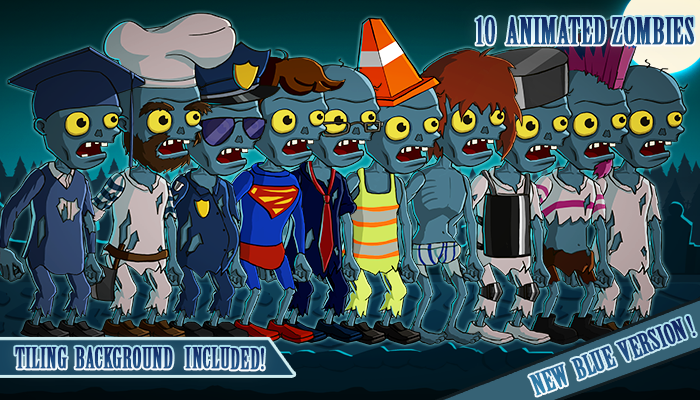