Written by
gamedevmarket
Posted in
Uncategorised
Comments
Leave a comment 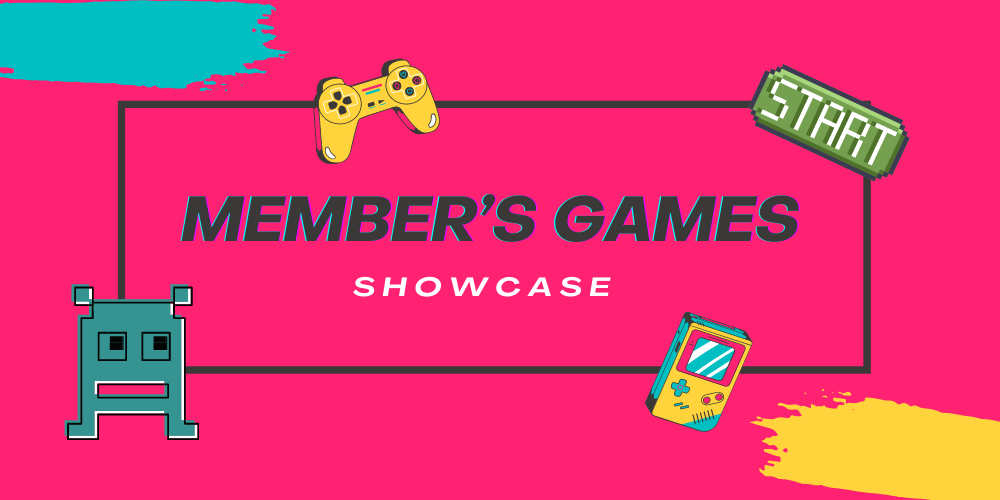 You may remember before Christmas we asked our members to send us over details of any games they had completed which included assets from GameDev Market. We had a diverse selection sent in and we’ve picked out the below 3 games to show the variety…

The first one is called Math Maze made by Gamewise

“Engage your students with the brand-new evolution of Math Maze! Free to play, with animations, sound effects and daily quests!
USE MATH TO EXPLORE & FIGHT MONSTERS,
GO ON QUESTS TO HELP VILLAGERS,
SOLVE PUZZLES TO FIND TREASURE,
ENGAGING & INTERACTIVE”

Whether it’s something to help your children learn or something to dust off your maths cobwebs, Math Maze is a fun and educative game that allows you to select different types of maths problems to solve as well as choosing the difficulty to match the player.

The second game is called Absolutely Barbaric made by BucketFullGames

“The ancient prophecy has come true and the world of Rye has been tainted by darkness! Once peaceful and shy creatures are roaming freely under the sun and terrorize the lands…

The inhabitants of Rye are too afraid to fight back and kill these creatures because they fear to destroy the ecological equilibrium of their world, yet they are waiting for someone, a warrior, who is strong and brave enough to free their lands from the darkness as it was foretold…

This someone is you, a barbarian warrior who doesn’t care about ecological equilibriums but knows how to kill a vicious creature!

You take on the quest to find the seven parts of a powerful artefact with which you can eliminate the darkness, fulfil the prophecy – and get your reward for cleansing the lands!”

Absolutely Barbaric is a 2D Hack ‘n Slash quest game with a retro RPG visual style and engaging music to keep you hyped through the game. Featuring simple gameplay and numerous different types of monsters and maps, most of the sprites used in this game were created by FinalBossBlues.

Give it a try! 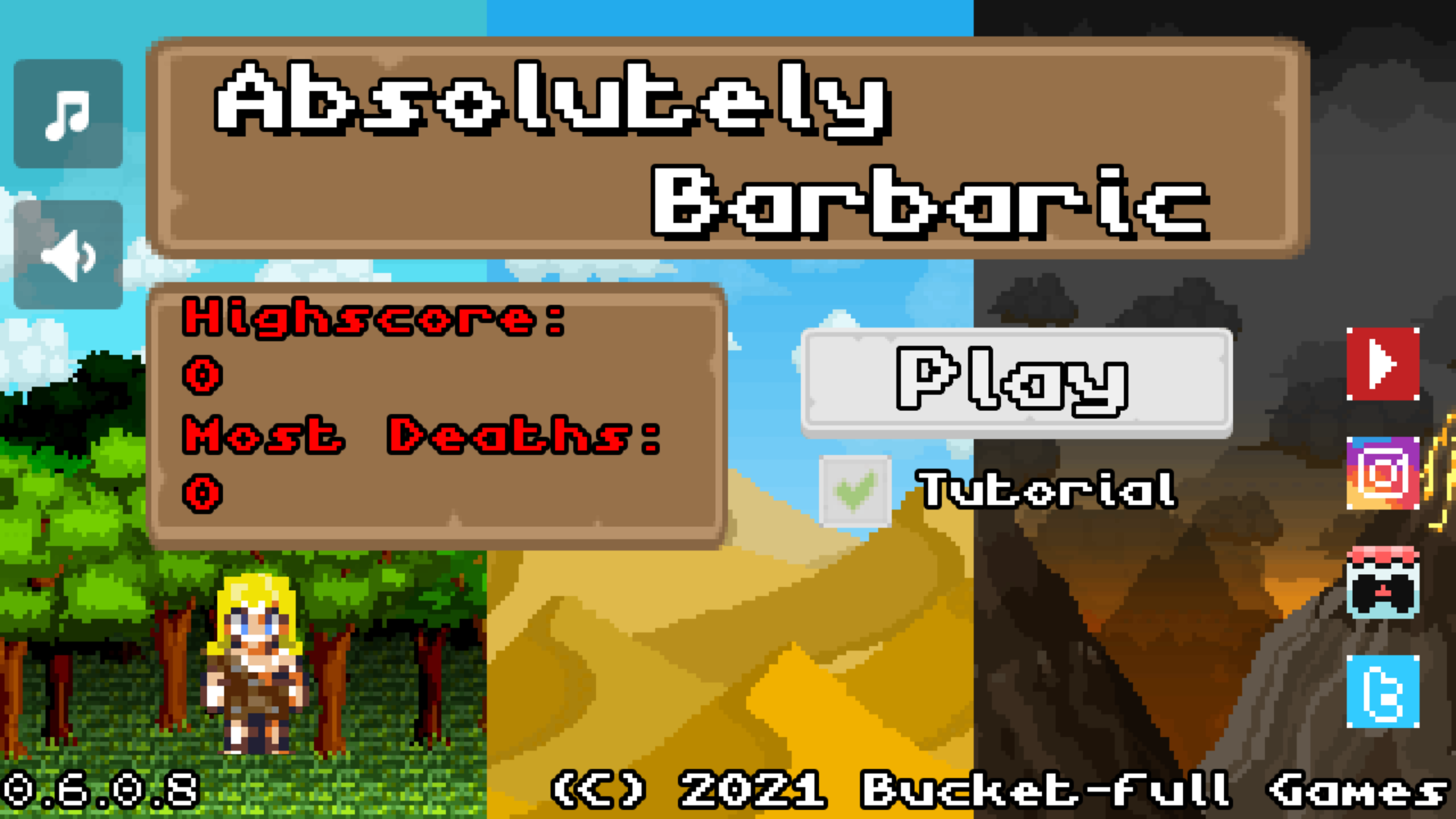 And last game in our list is GoSpace made by LLGD

“Do you like space shooter games? And Upgrades games? And Time Attack games? And Badges? This game is for you!”

GoSpace is an arcade style space shooter, with simple but stylish graphics and some challenging missions. The music goes well with the atmosphere and the mechanics are easy to keep up with, harking back to space shooters of old.

The game was made using assets from Pixelboy’s FREE asset – Space shooter –1.

We love it and definitely recommend it! 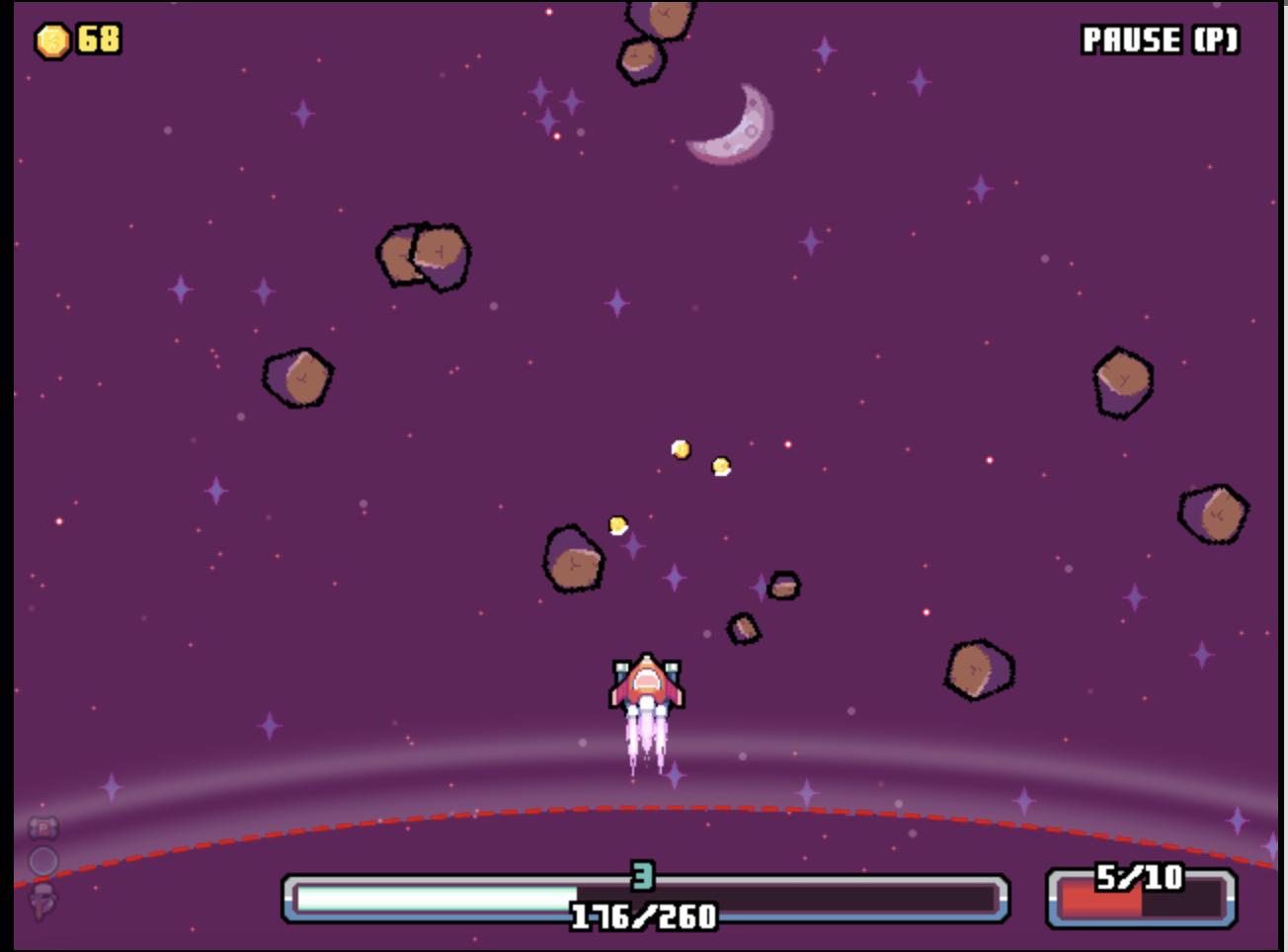 We love seeing the games you’ve made, so feel free to send any over to [email protected] and we’ll take a look, and maybe even feature them in a future post!