Mike Pettry is an award-winning composer and music producer for theatre, video games, film, and TV. He works in a variety of styles, including pop, rock, indie, electronic, orchestral, and more. Mike has composed and produced soundtracks for several video games, including Double Dynamo (iOS), Epic Dumpster Bear (Wii U), and the upcoming multi-platform game Yummy Circus. He also scored the award-winning documentary film The Promise of New York. As an orchestrator and track producer, Mike has work with Kooman and Dimond on Orphie and The Book of Heroes at the Kennedy Center, The Enlightenment of Percival Von Schmootz, and most recently, the ongoing Disney Junior television series Vampirina. Mike wrote music and lyrics for the critically acclaimed musical The Light Princess at American Repertory Theater and The New Victory Theater, as well The Pirate Princess at American Repertory Theater. Awards for musical theatre writing include the ASCAP Foundation Harold Adamson Lyric Award and the Jonathan Larson Award. Other musicals include The Last Song of Eddie Scourge with Eli Bolin, Mechanical and Things I Left on Long Island with Sara Cooper, and The Time Travelers Convention with Heidi Heilig. As a performer, Mike has played in theaters and clubs all over the US, including the Broadway productions of Bandstand, Finding Neverland and Godspell, Faust at City Center Encores with Randy Newman, several off-Broadway shows including The View Upstairs, Clinton: The Musical, Found, and Atomic, and national tours. He has played piano and guitar for several musical cast albums and pop albums. Mike also produced, engineered, mixed and mastered the albums Mike Pettry: The Voices In My Head, cast albums of The Light Princess, The Time Travelers Convention, and The Last Song of Eddie Scourge. 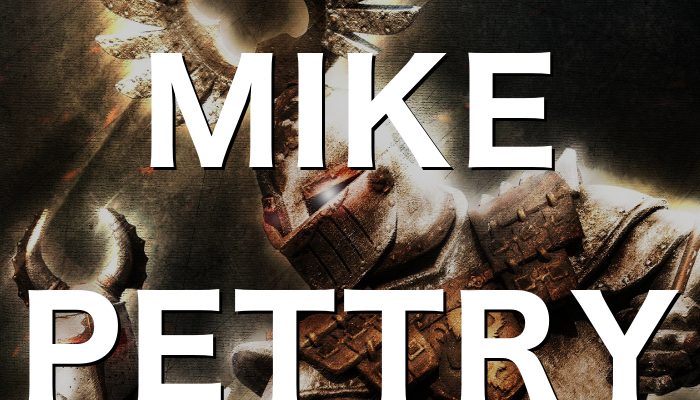 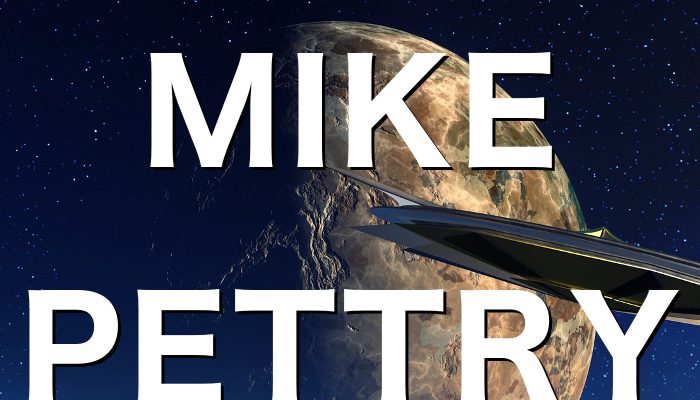 Blaster At Your Side 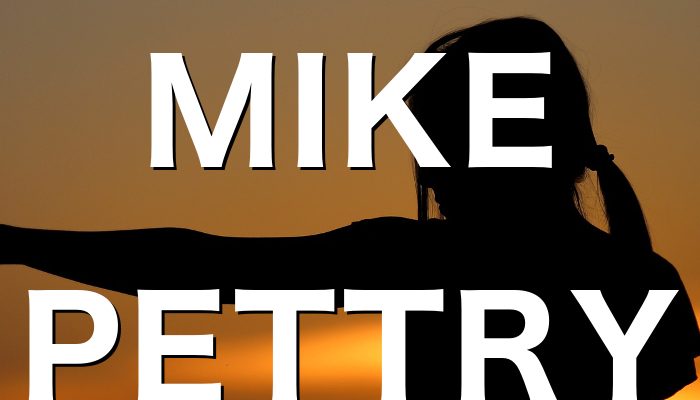 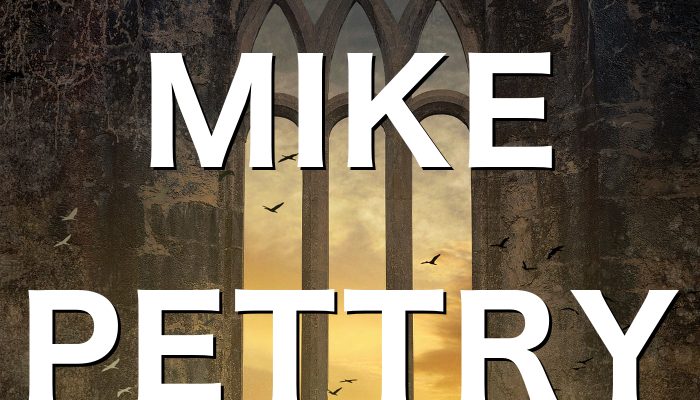 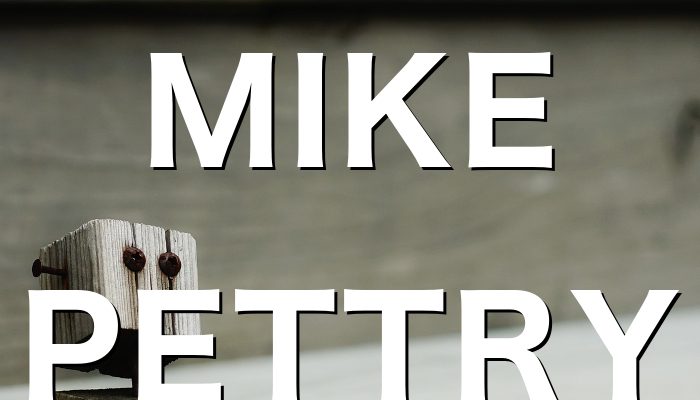 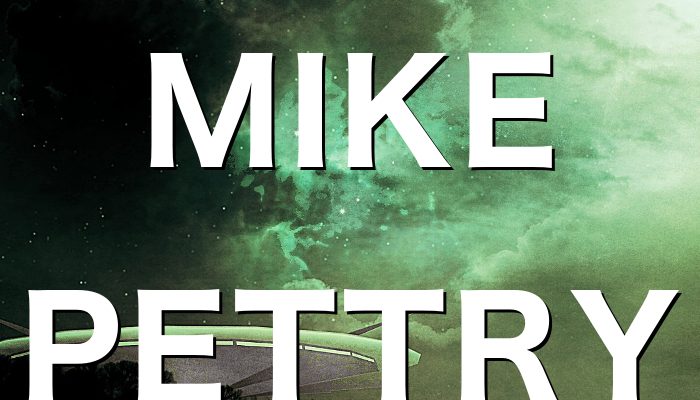 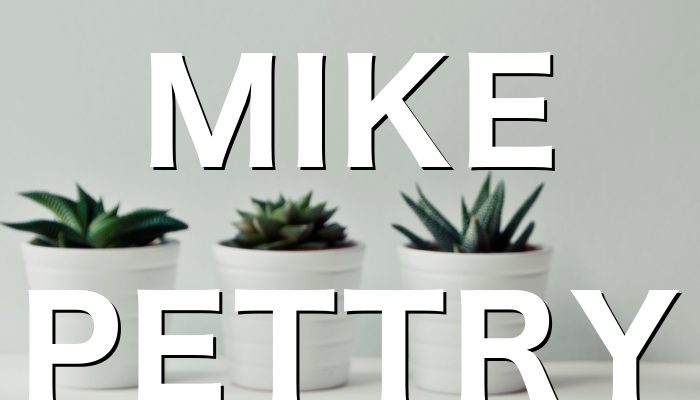 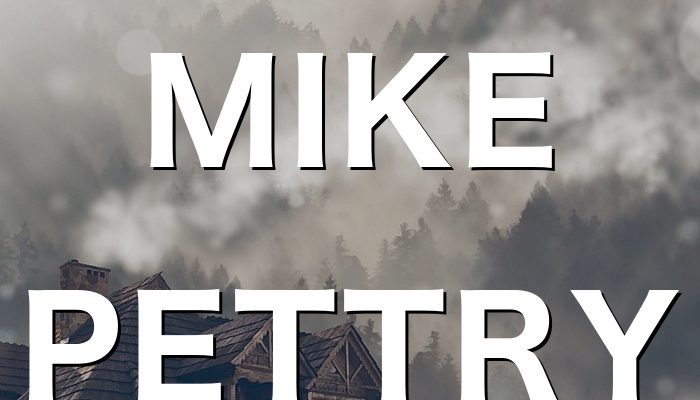 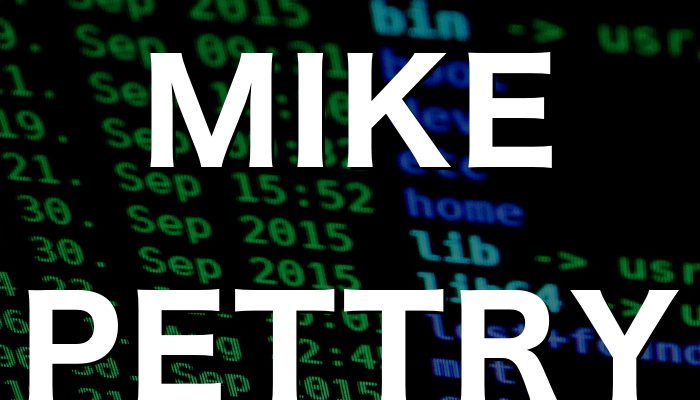 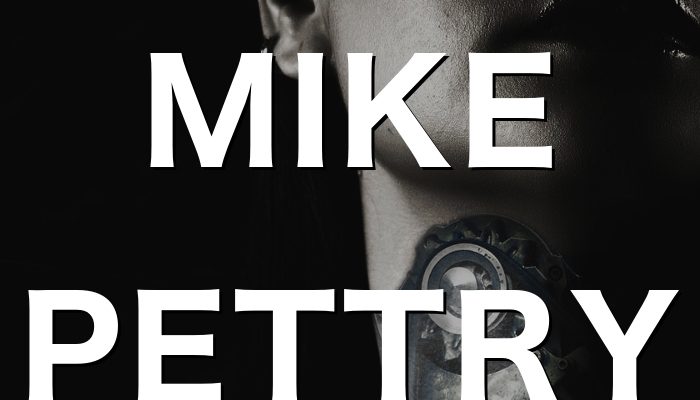