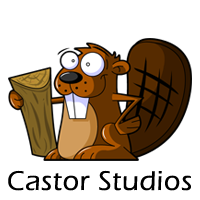 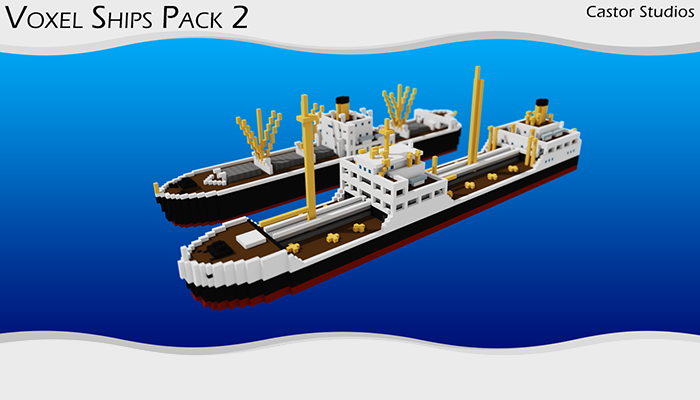 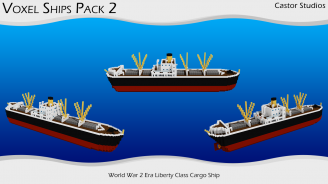 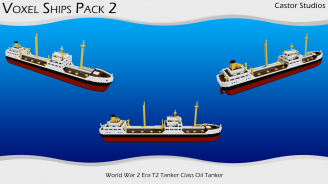 Resist the German naval blockade with Castor Studios “Voxel Ships Pack 2” featuring two famous American Second World War workhorses of the Battle of the Atlantic. Created in MagicaVoxel, you get the original source file (.vox) and 3D model files (.obj and .mtl) to import into programs such as Unity. 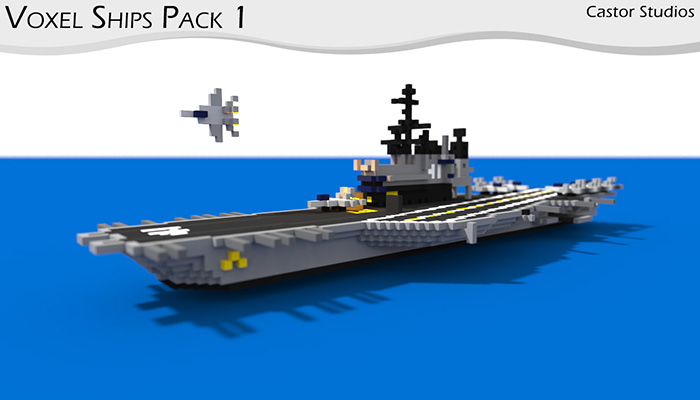 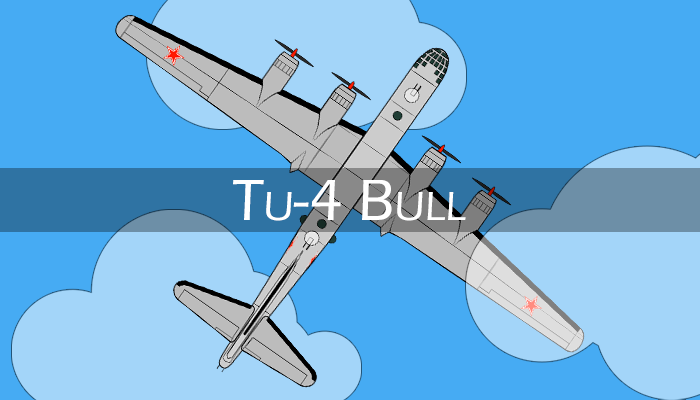 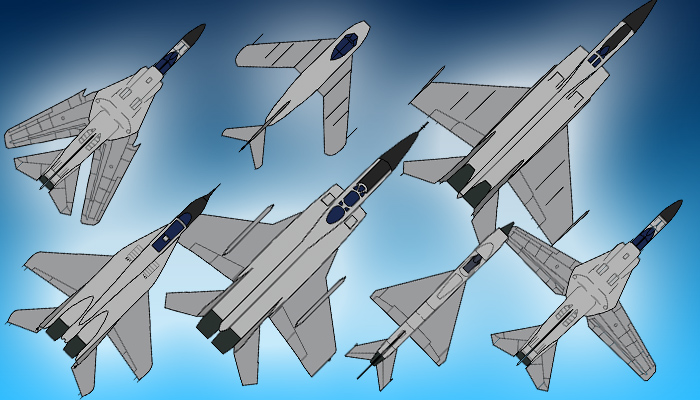 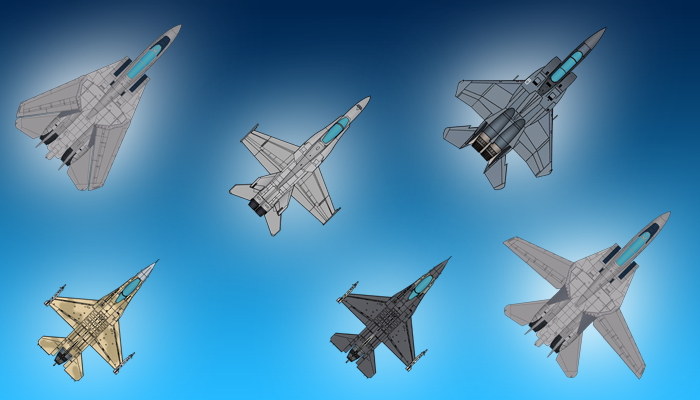