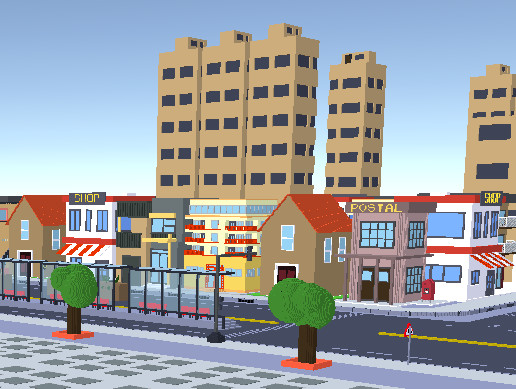 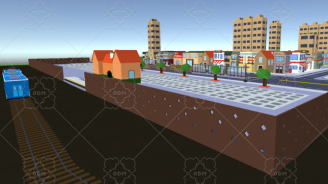 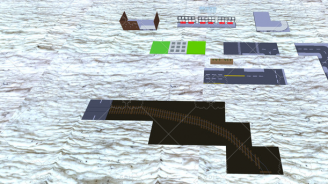 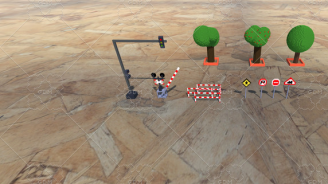 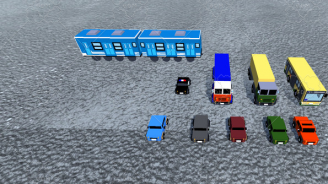 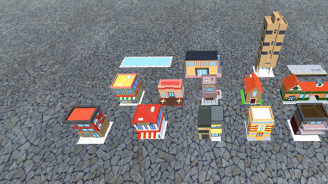 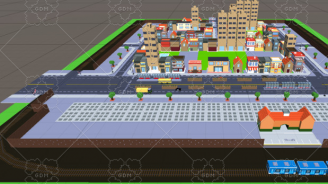 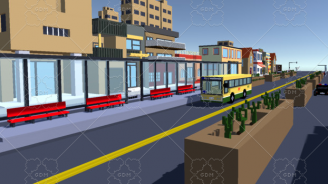 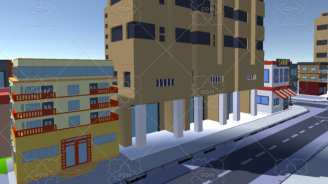 City resources made with Voxels. You can build your city as big as you want with this package. Use it with Unity v2018.2.8 or higher.

Every prefab contained here perfectly matches with the Unity grid system, facilitating its distribution along the Editor.

Assets were optimized for being used on Mobile (Trees are less optimal, but should not represent a problem).

2 Scripts for running the train and its wagons through a Waypoint system.

1 Script for lowering or rising the barriers when the train is approaching.

1 demo scene of a city