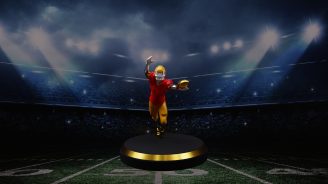 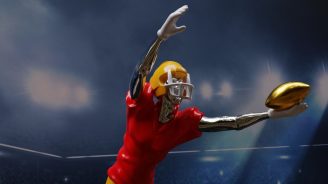 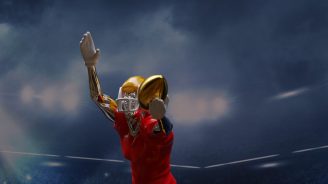 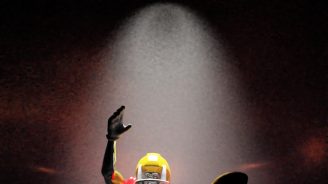 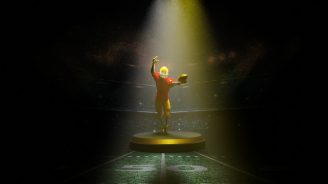 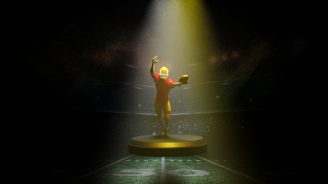 American football trophy, known in the United States simply as football (football, in Portuguese), and in some other English-speaking countries like gridiron football, is a team contact sport that arose from a variation of rugby and that rewards the speed, agility, tactical ability and brute strength of players who push, block and chase each other, trying to advance a ball into enemy territory during an hour of playing time, which turns into three or four real time. American football is often seen as a metaphor for war, with a lot of personal violence and elaborate strategies taking place on the field, with heavy and strong players pushing each other with every ounce of their weight, and with a clear front line defined, which moves back and forth along the field, separating the attack and defense teams.