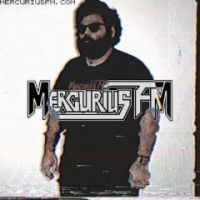 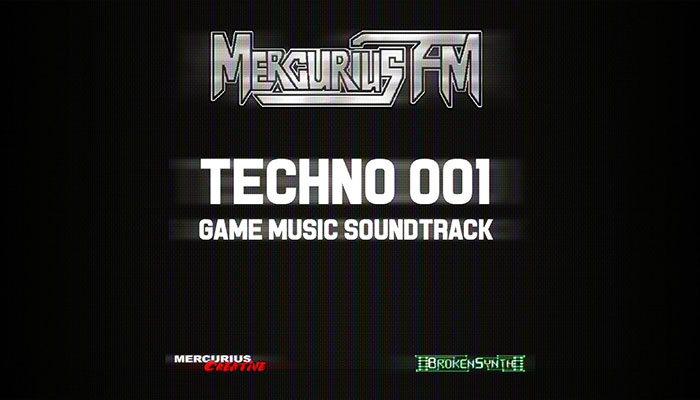 TECHNO001 is complete game soundtrack by award winning composer and music producer Mercurius FM. Over 30 minutes of original high quality, seamlessly looping, techno music for video game and VR development provided in two speeds. Give your game a unique tone with 18 tracks that harken back to techno music and raves from the mid 1990s which were dominated by artists like The Chemical Brothers, Daft Punk, DJ Pierre, and many others. Sounds in this soundtrack range from TB-303 inspired acid house, to massive 90s synth sound like the “hoover” patch. This soundtrack would compliment a variety of intense games such as racing, fighting, and even puzzle games. The 7 stage songs are included in 130 BPM and 140 BPM speeds to allow developers to increase the intensity of their game (for example, the last lap of a race, or the near end of a fight). Also included is a mood setting Title track and upbeat Ending track. If that were not enough, Mercurius FM also included 2 musical stabs which can be used for parts of the game which only require a very short musical sound, such as menus or gameplay cues.