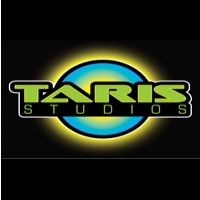 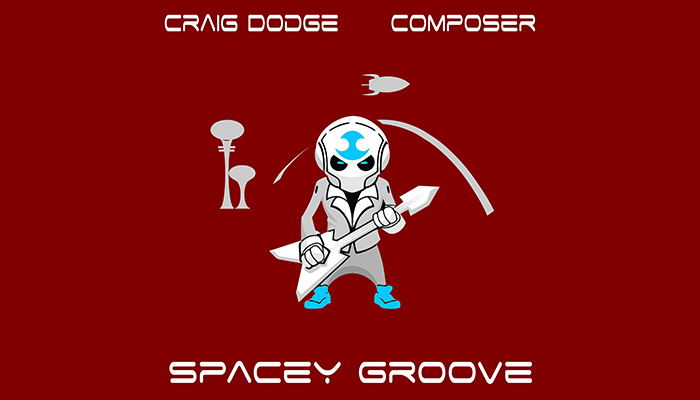 Spacey Groove is one of the funky pop tracks from the Space Age Funk album.

Spacey Groove Music Loop Pack contains 9 music files and seamless loops! Excellent for games and apps in the fun, quirky, children, and anything that promotes fun!
Contains a variety of loop lengths and styles, as well as full mixes for trailers and promotion of your project.
Formats included: .wav
Tracks and seamless looping wav and ogg files at 44,100 kHz, 16 Bit, Stereo.
Please feel free to contact me if you have any questions or music/audio design needs for your project!
[email protected]
Tracks Included:
Spacey Groove
– Full
– 8 Seamless loops
BIO
An award winning classically trained film, television, and video game composer & audio designer, Craig has composed music for over 35 video games, while also acting as the lead audio designer for the projects.
As a film & television composer, his music is currently in over 100 films and television shows airing daily in over 110 countries worldwide.
Tagged: apps, children, fun, funky, pop, Puzzles, quirky, spacey, synth 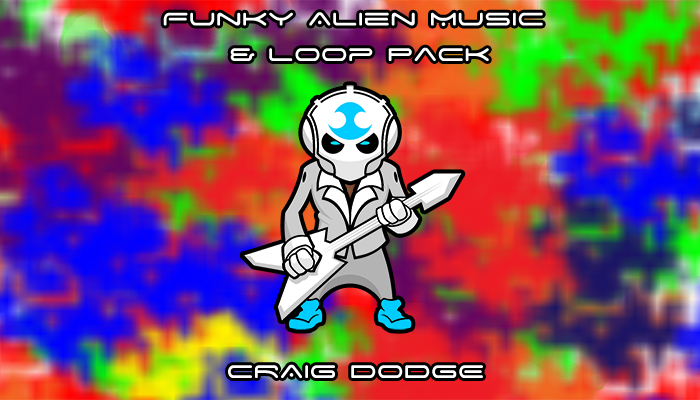 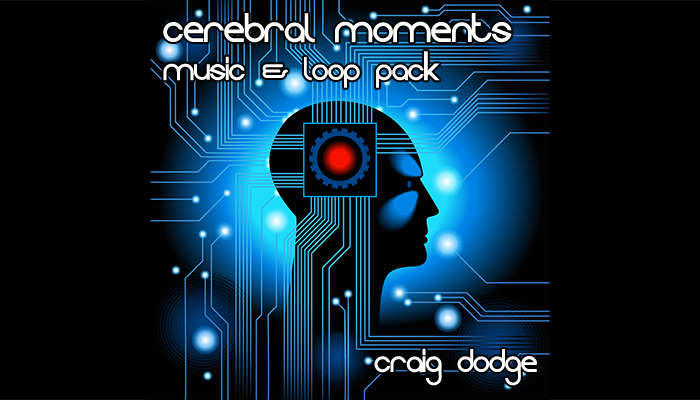