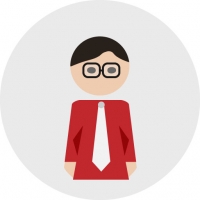 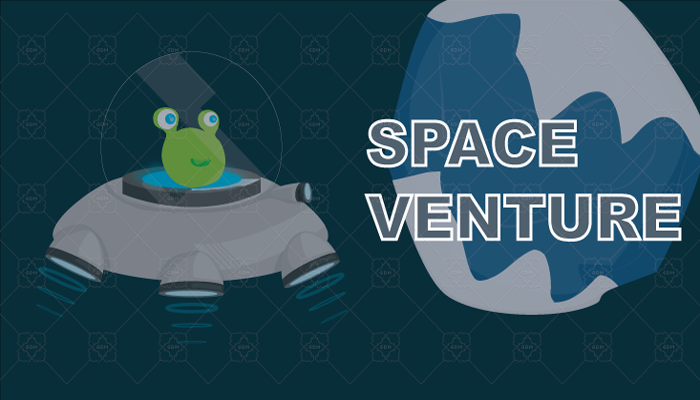 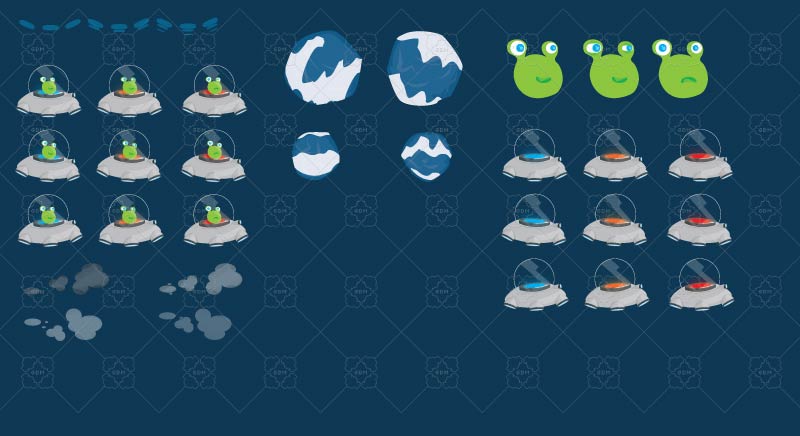 Space venture pack comes with the necessary tools to build your next adventure game. The protagonist is a green alien nickname blobby, he has three action faces. The alien craft has three stations hover, forward tilt and backwards tilt. The craft is also equipped with three sensors blue, orange and red, these colors could be used as warning or impact swap images. They are available with alien inside and without alien. Giving you further range.

The assets come with an SVG allowing you to scale the alien and alien craft or assets to your needs. 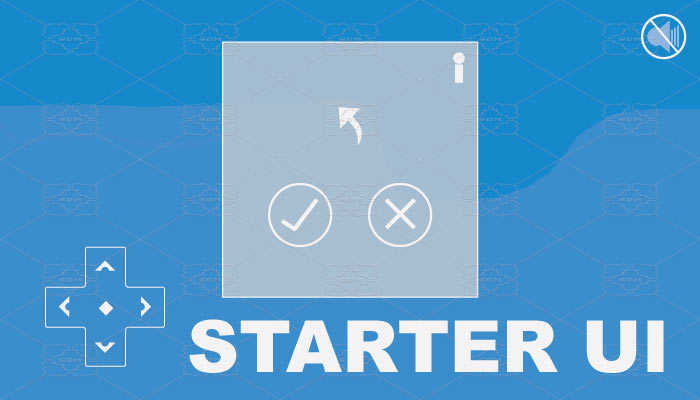 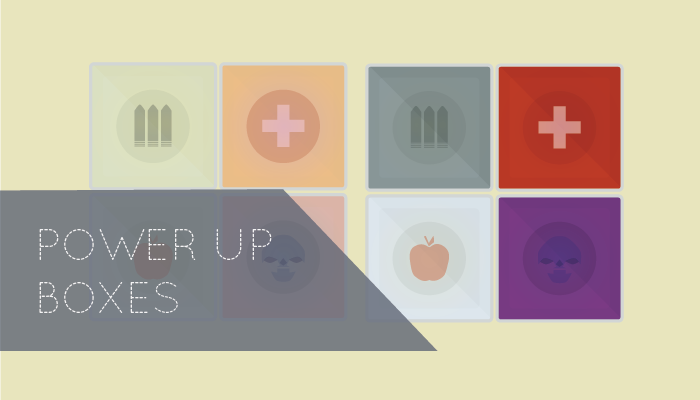 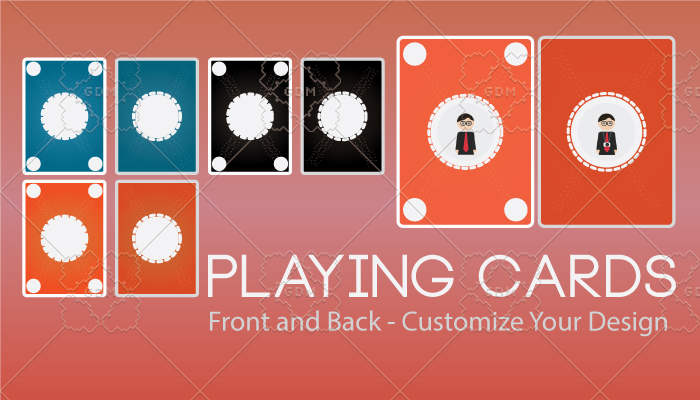 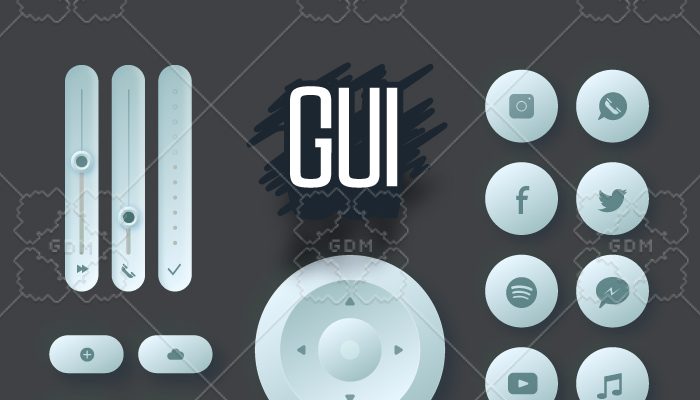