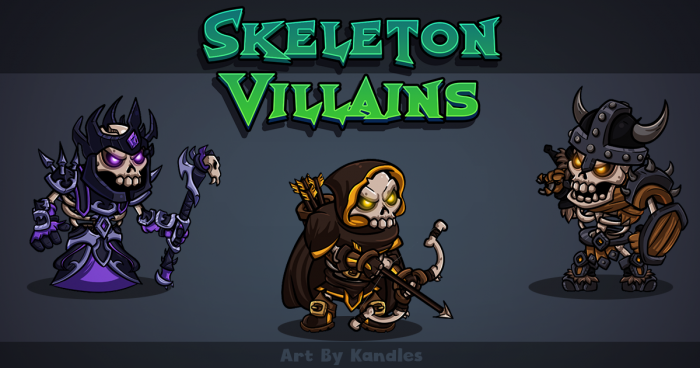 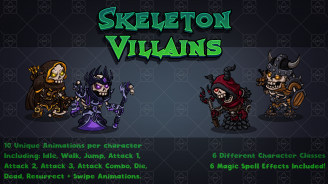 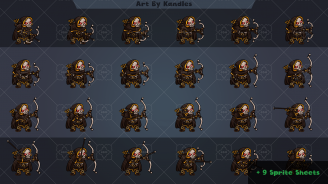 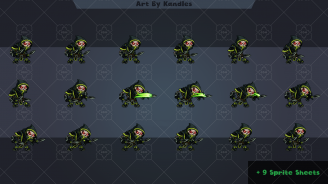 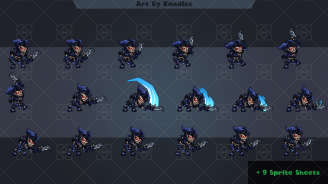 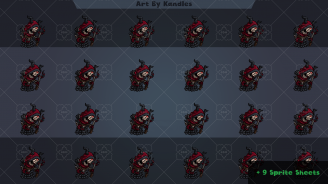 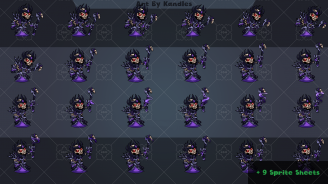 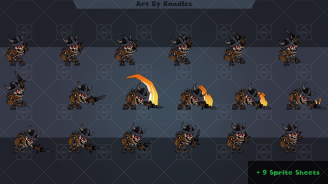 The Skeleton Villians character pack contains everything you need for your fantasy game project. Inside are 6 professionally animated characters, each with their own unique set of weapons, armour, and spell fx. You can even toggle their helmets on and off to customize them further.

Everything is setup and ready to go: prefabs can be dragged and dropped and all characters come with individual animation controllers ready for customization.

Make sure to watch the video for a full preview of the animations and visual fx. 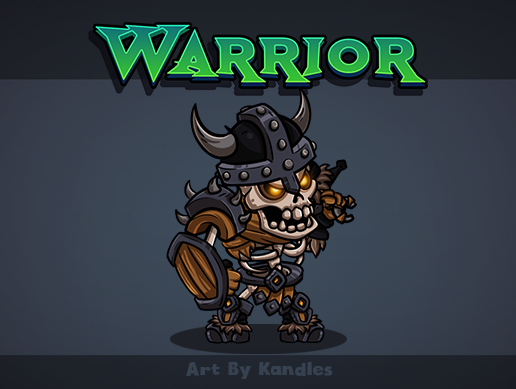 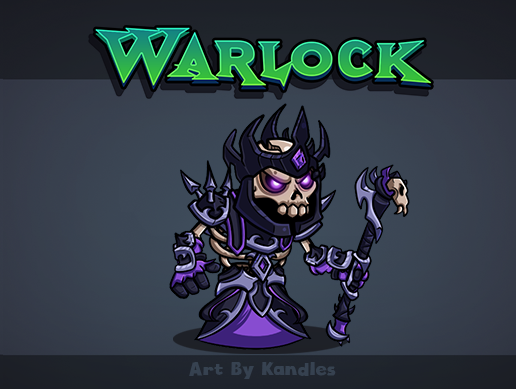 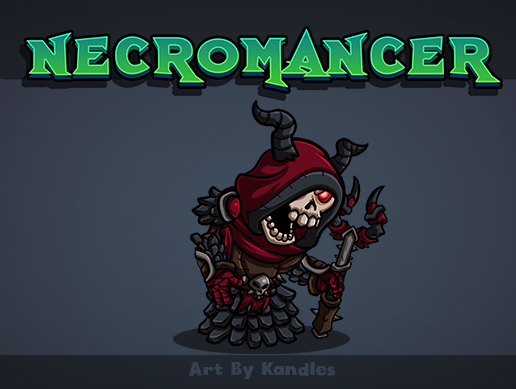 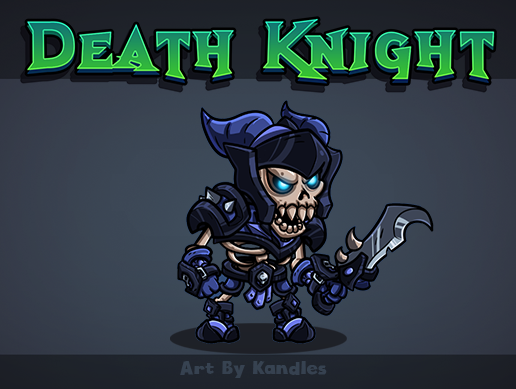