Shootem Up Assets with Modular Ships 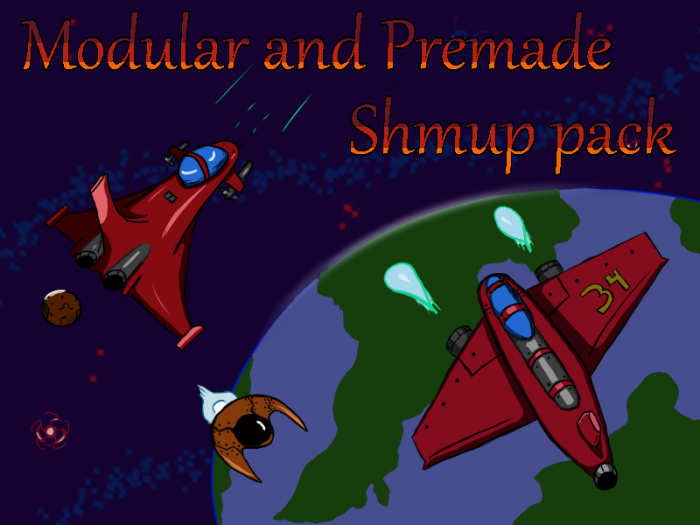 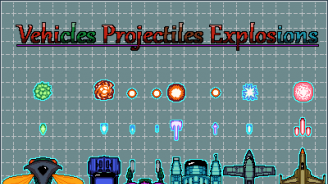 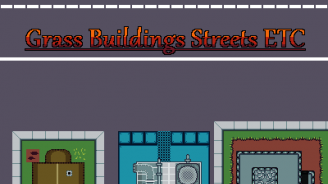 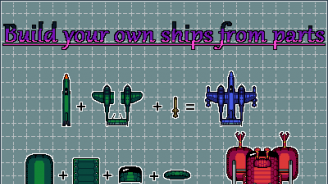 This is a set of shmup assets that include;