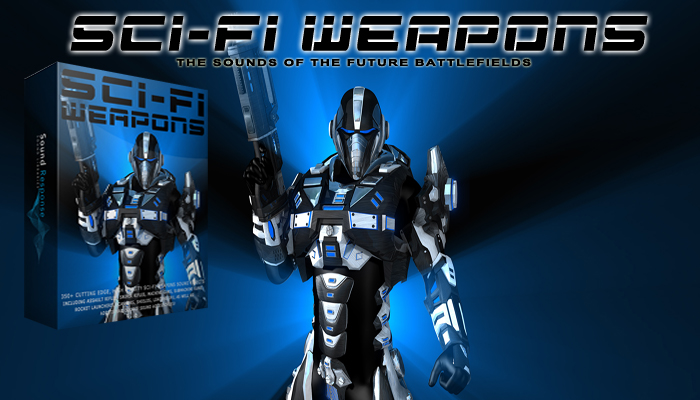 Months of field recording and sound design yielded 422 high quality, futuristic laser weapon and cyber guns sound effects ready for your production! A must have for anyone working on a video game, movie, trailer, or any other project containing futuristic combat action scenes with laser guns and other types of futuristic cyber weapons, with Sci-Fi Weapons sound library at your disposal you’ll have one of the most powerful and advanced sci-fi weapon audio arsenals out there! 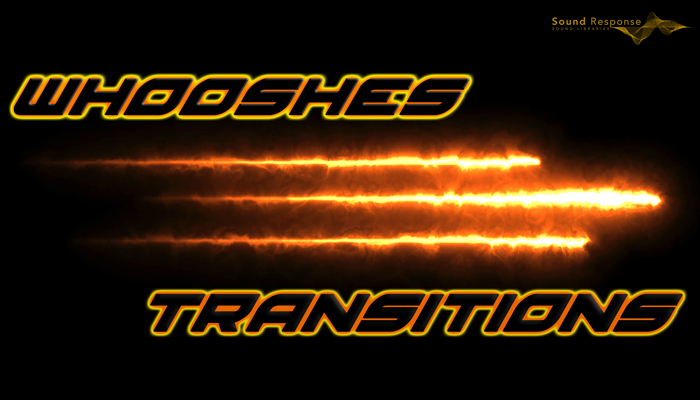 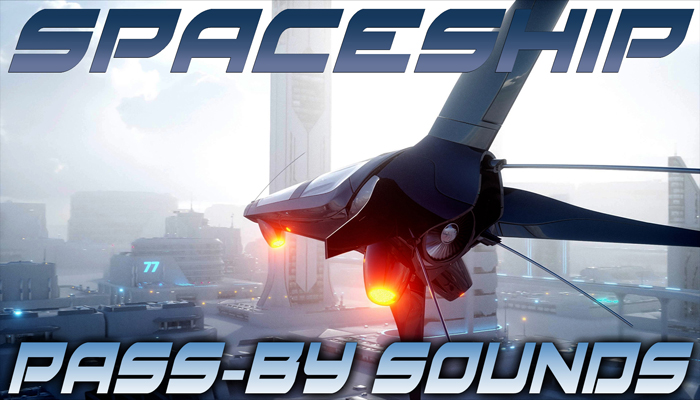 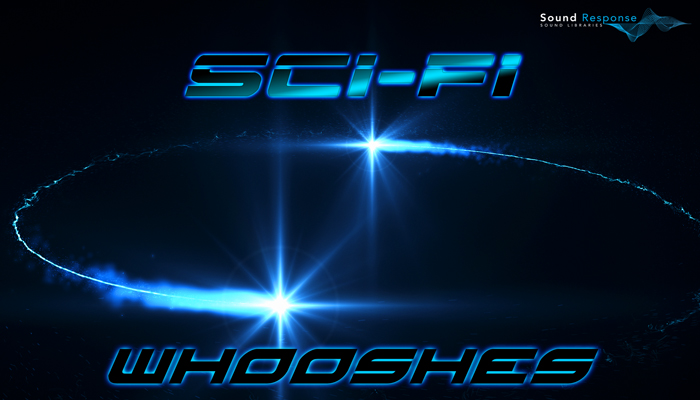 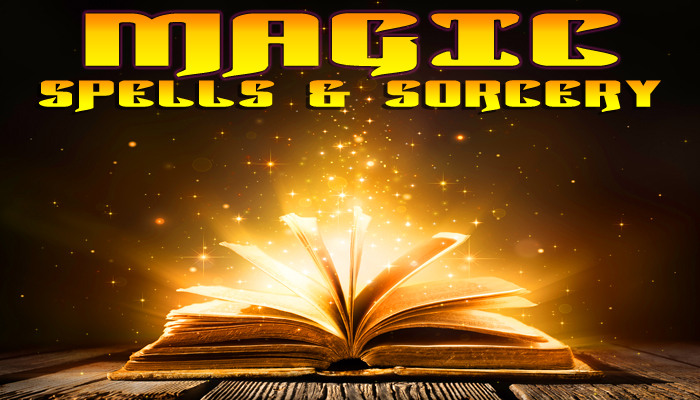