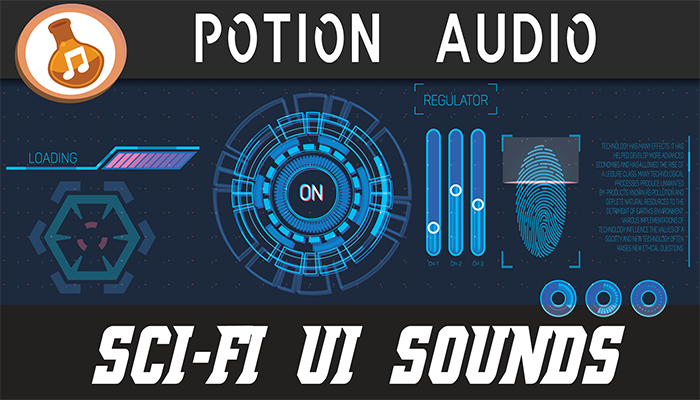 225 interface, futuristic, ui, modern sounds that can be used in different kind of games, especially indicated for futuristic, space videogames.

The pack includes sounds of:

Price will increase in with future updates, so purchase now!

– All you’ll ever need regarding UI SFX 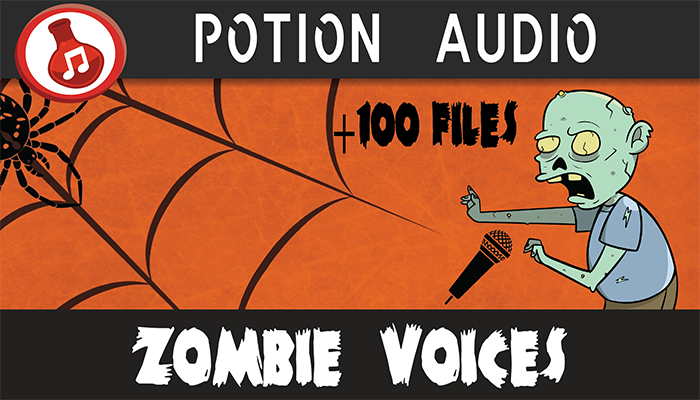 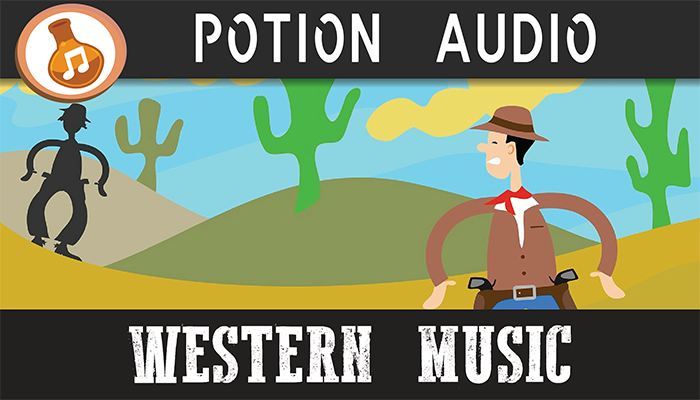 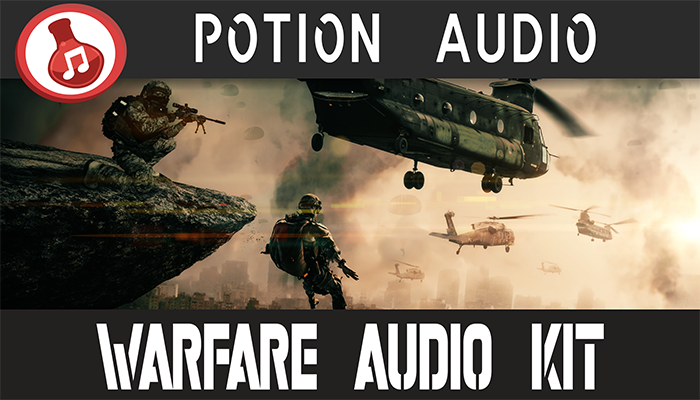 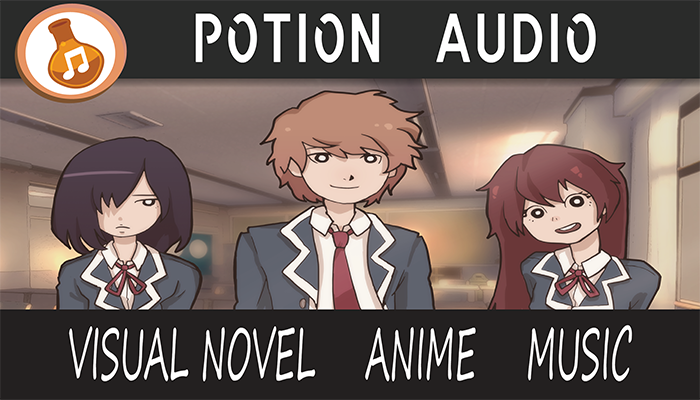