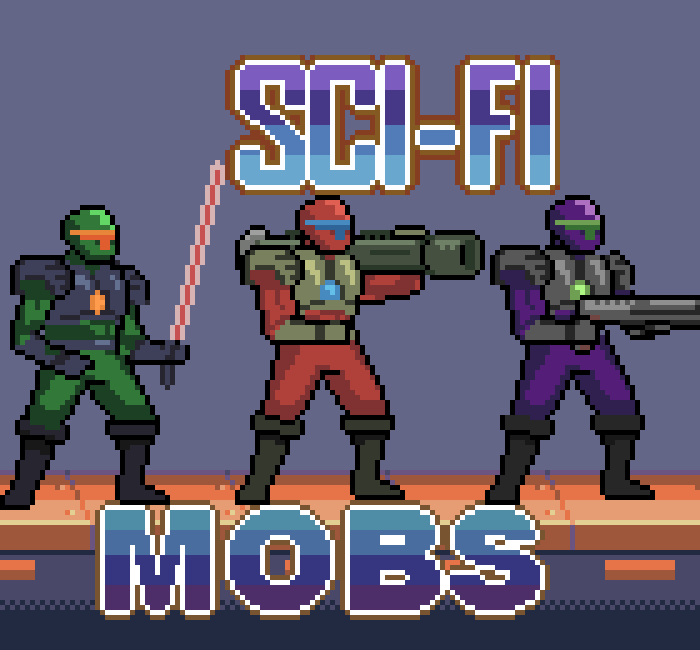 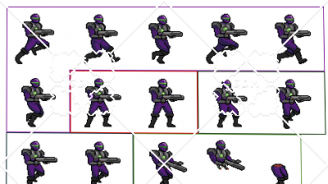 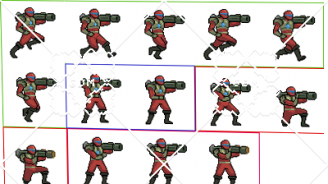 This package consists in the animation frames os 3 sci-fi mobs I made that go well with my sci-fi tileset, alonge with some bullet and explosion effects. The rar file contains 8 files: 4 spritesheets in png and their editable counterparts in .ase format (editable in aseprite).

All of them have the following animations, as can be seen on the screenshots:

Mob #1 has a gun, so a bullet animation is included.

For Mob#3 I made a rocket animation and its explosion, and the sprites that show only a part of the rocket are supposed to be fixed in his weapon (can be animated: after shooting, a new rocket can be placed starting with the sprite that shows only half of the tip, then move to show the entire rocket tip).

For any doubts you can contact me at [email protected], please check my instagram: @pixel_fun901 and my sci-fi tleset as well! Thanks!! 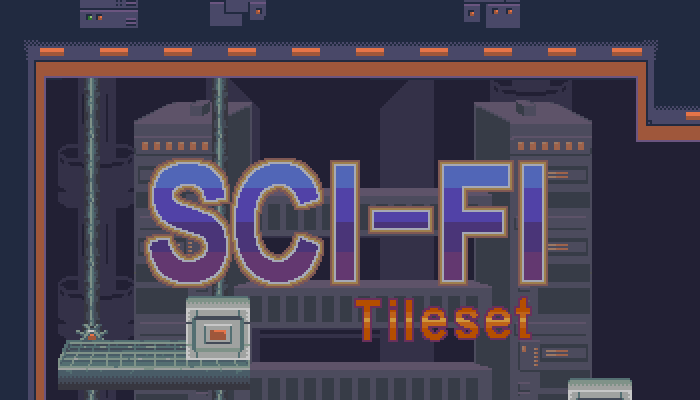