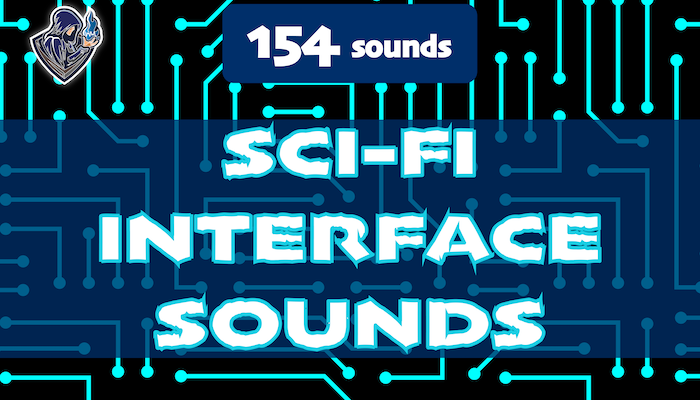 A package with many varieties of sci-fi interface sounds, including 154 sound effects of working and interacting with futuristic interfaces and devices. Great for activation, buttons, power-on, launch, lockout and other sounds.

The collection contains 154 working and interacting sound effects of sci-fi interfaces, including:

Sounds are great for use in futuristic games for opening and closing futuristic doors of starships, spaceships, stations and bases; movement of robots; device buttons; activating, deactivating and locking interfaces; background atmospheric sounds of space stations and ships, control rooms with devices.

For support and other questions, please send an email to: [email protected]. 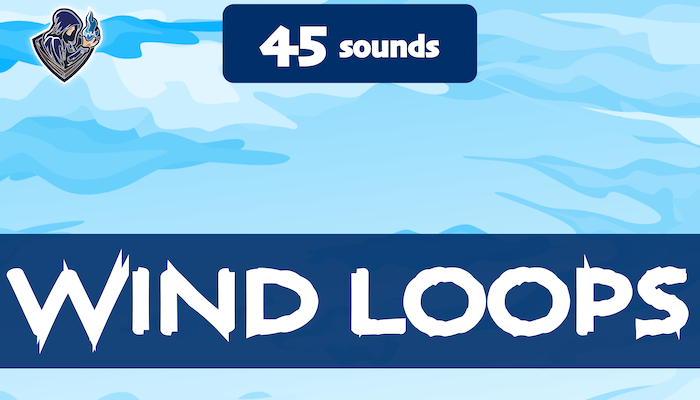 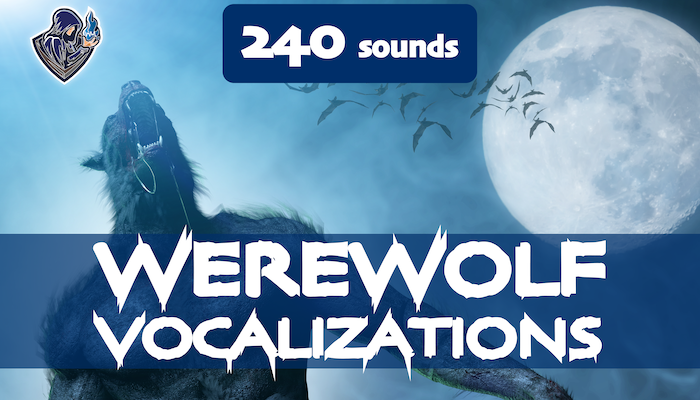 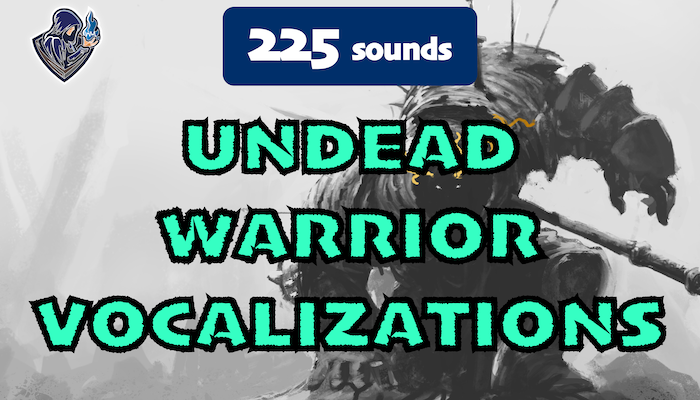