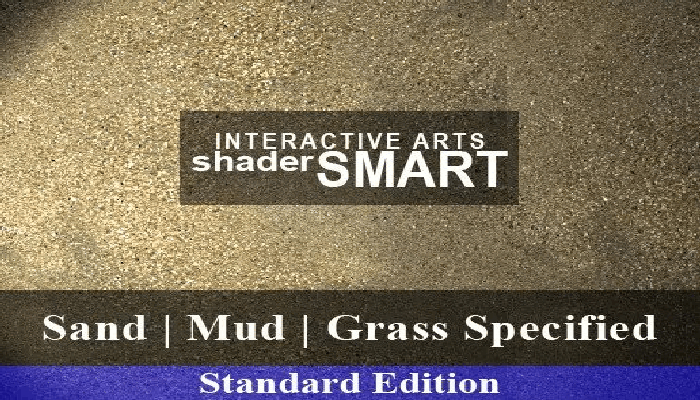 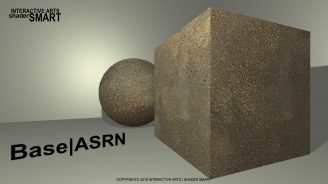 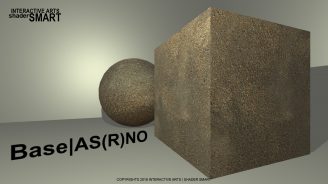 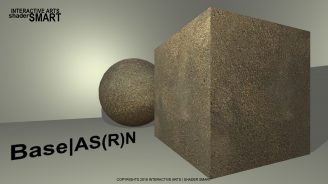 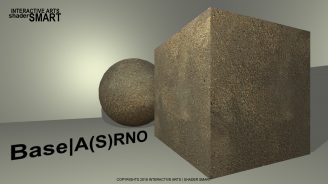 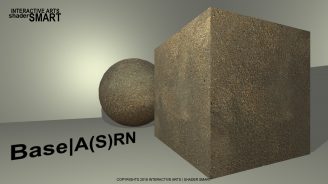 This package contains a set of 12 shaders for PBR based shaders made specifically for sand, mud, grass materials. 6 shaders with ambient occlusion and more customizable features are designed for PC/Console, and 6 shaders are designed for mobile game and application development.

Distortion feature has been introduced, where users can individually adjust the texture tiling and offsets of the distortion map, meantime, surface detail will blend seamlessly based on the major/minor UV size thus to enhance the complexity of surface patterns. In addition, wet surface functionality is introduced, where users have full control over the gray level, white/black channels, base color bias, and specular bias based on the wet surface pattern.

Specular generated by invert of Roughness is introduced to some shaders

Roughness generated by invert of Specular is introduced to some shaders