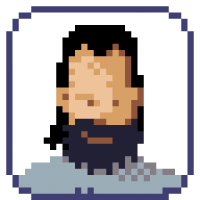 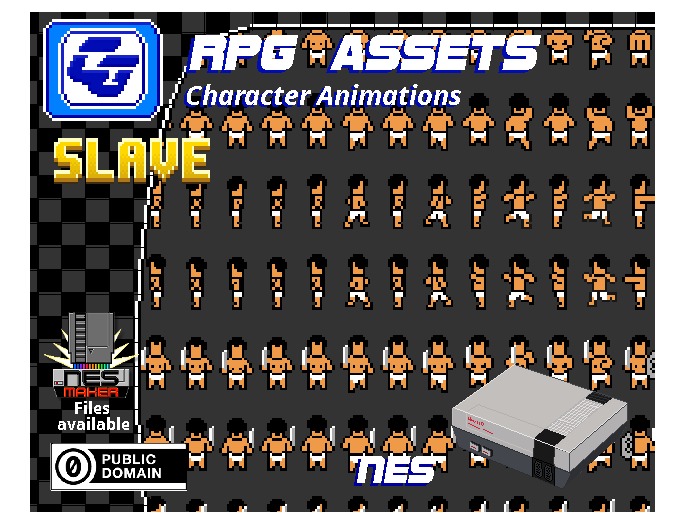 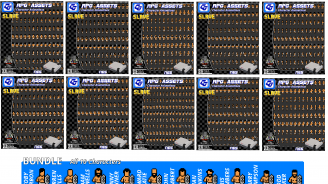 10 Characters created in my 8 bit pixel art Style that keep to the limitations of a NES console.

These ‘Slaves’ are themed on the Roman Empire and each character has the following animation frames included.

As well as those, each character has animation frames holding a ‘Shield’ or ‘Weapon’ or both, which are:

Also included are Avatar images, which have animation frames for:

File formats are PNG, which come as Sprite Sheets, Strips and individual frames.

Any questions then you can reach me on my Discord channel: discord.gg/RT2Mrxq 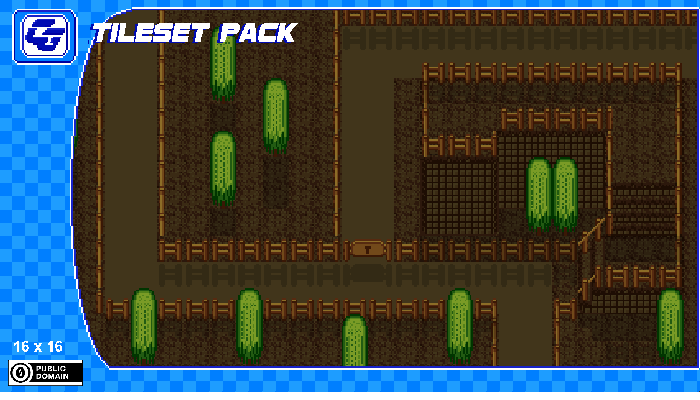 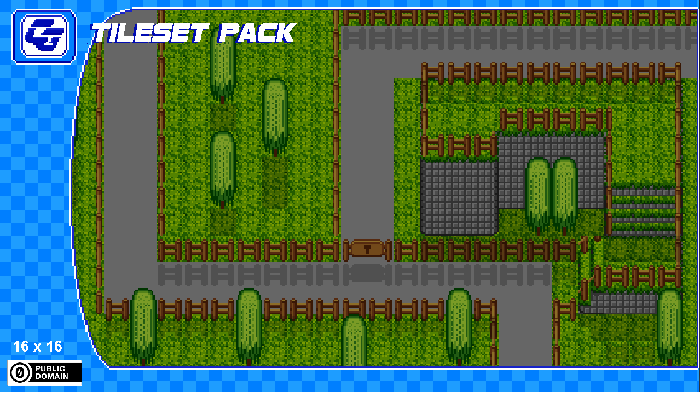 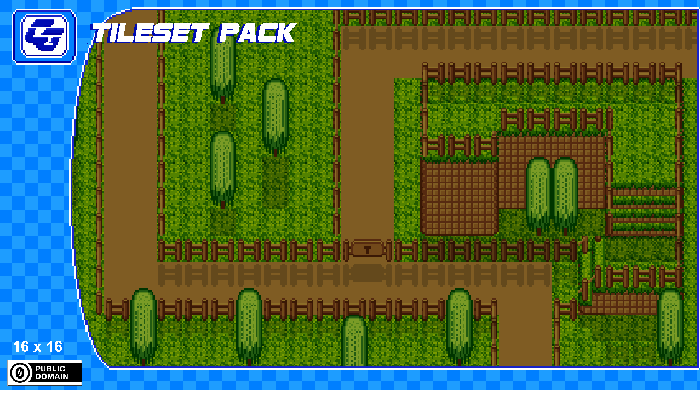 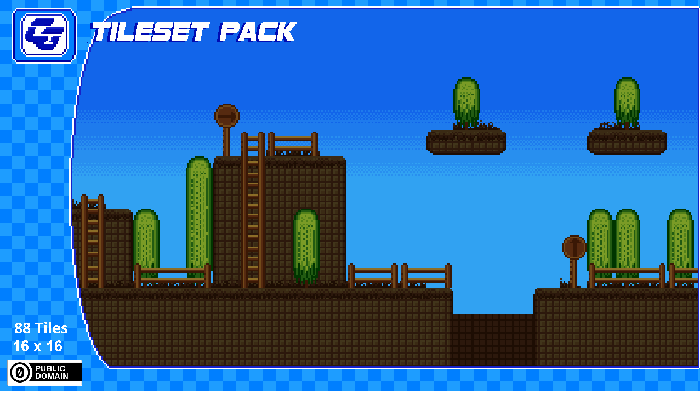