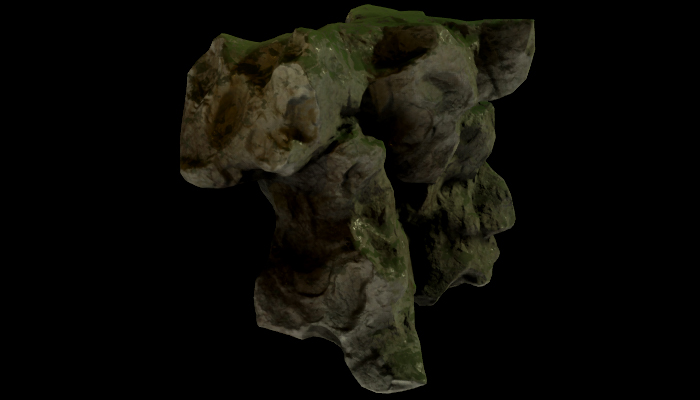 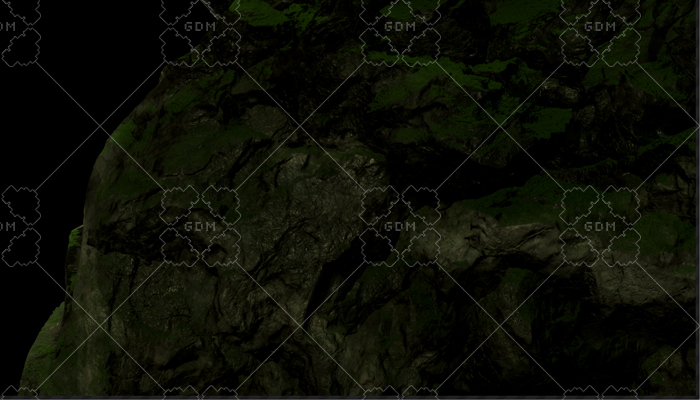 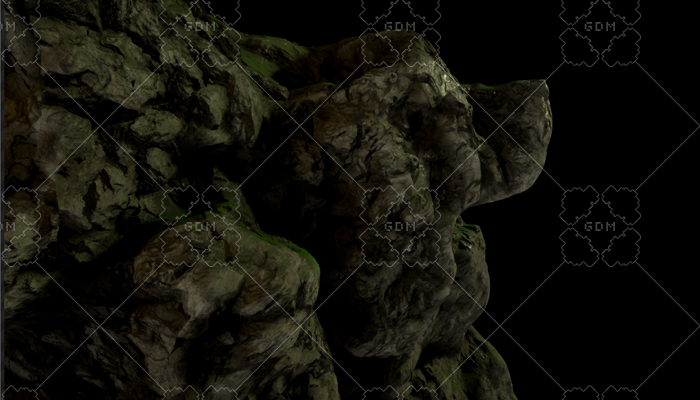 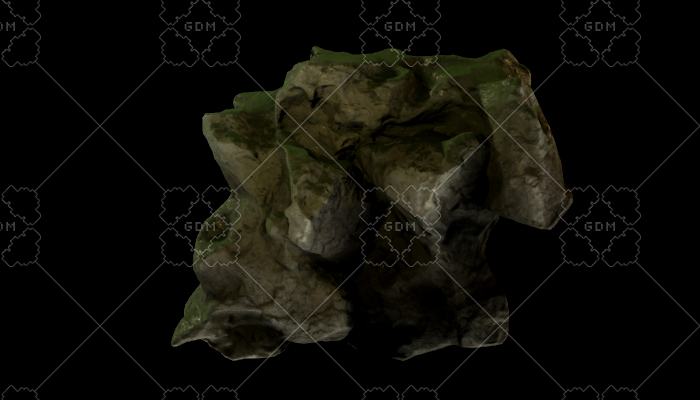 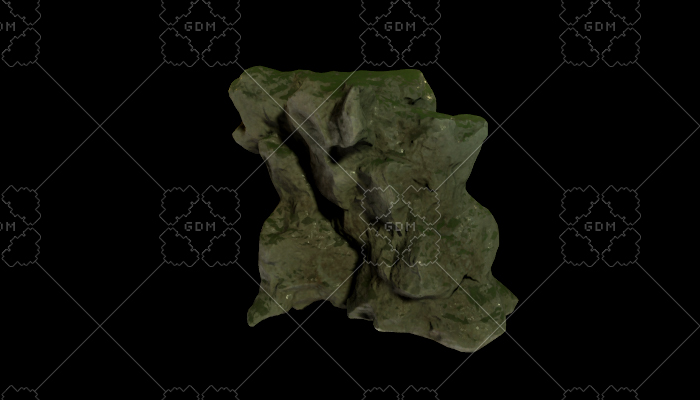 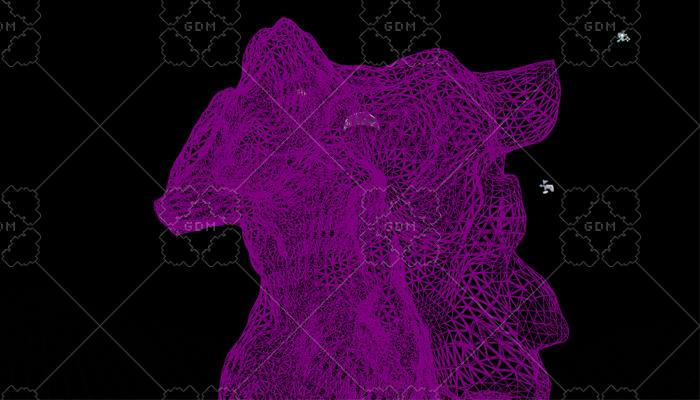 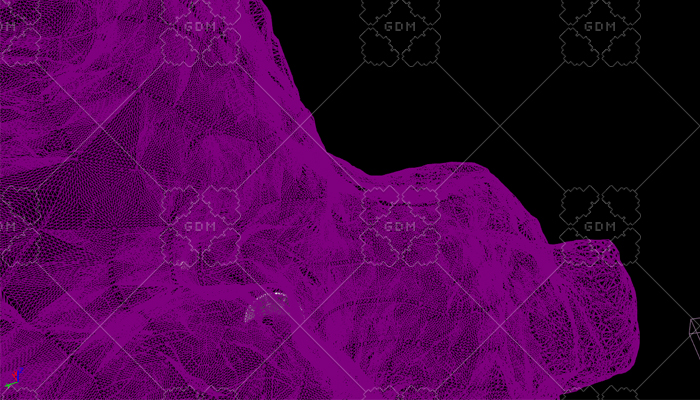 Rock created in BLender and setup materials in UE4 engine. Model has set distance based tessellation and distance blend detail textures for close up details. Detail texture is set as scale aware so rock can be stretch in any direction and detail texture keep its resolution. On rock i have added moss which is angle based, so rock can be rotated in any direction and moss always stay on top of the rock and in the cracks of the rock. Rock can be easilly edited and I added blueprint for static mesh instance for decrasing draw calls when the rock is multiple times used. Each rock in the instance can be freely edited and placed manually right in the viewport. Just drag blueprint in to the scene and click plus sign on the array transform and iot automaticly generate rock static mesh for you. All textures are 4k. personally i used this rock in my scene about 90 times without tessellation with no perfomance hit. 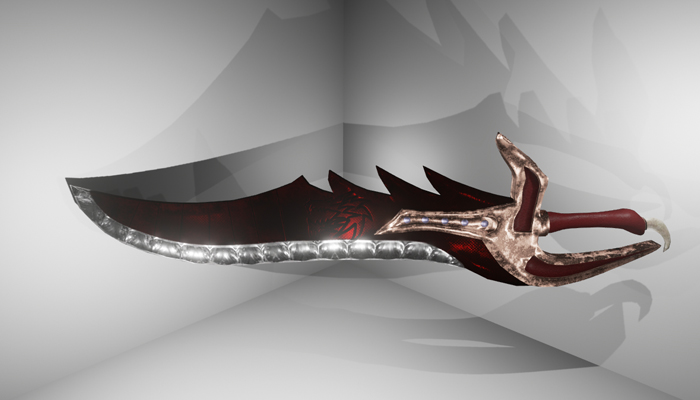