– Other: UI, Power Down, Levitating, etc…

Soundcloud Preview (listen to the 156 sounds)

– All you will ever need regarding Robot Sounds

0 reviews with a 2-star rating

There are no reviews with a 2-star rating yet 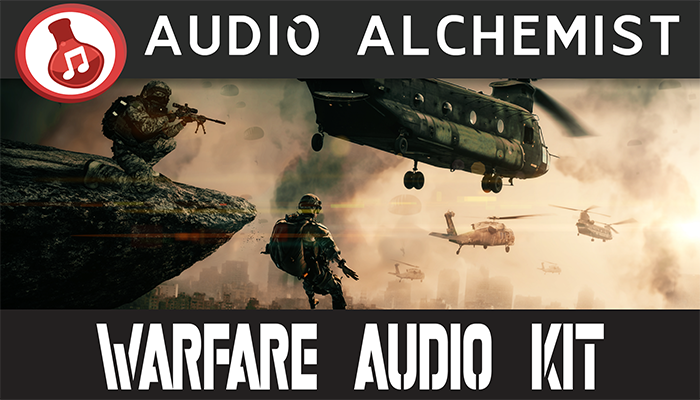 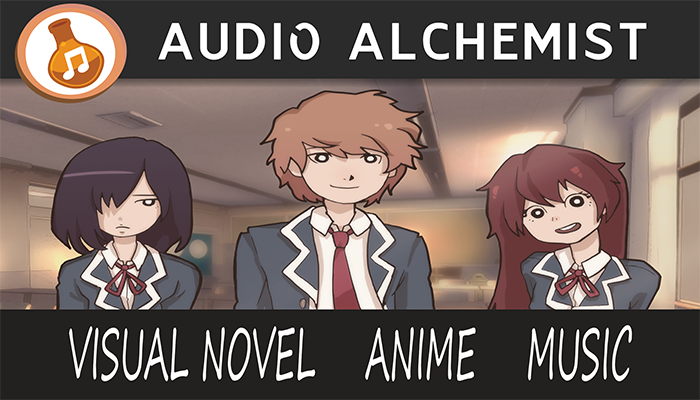