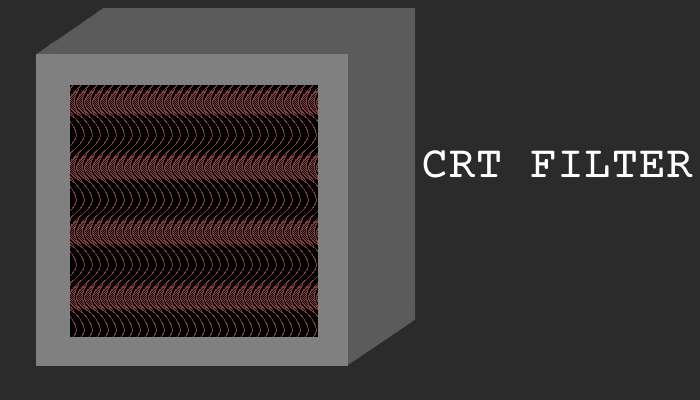 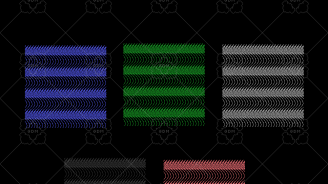 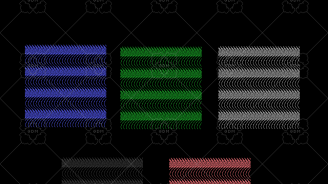 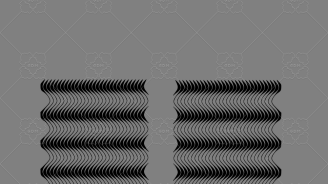 This can be used as a filter to re-create the effect of playing a game on an old CRT television, or playing an old game on a modern television with which the system has compatibility issues. Alternatively, it can be used for a psychedelic, EarthBound-esque RPG battle background.

Contains five alternate PNG colourations with mirrored versions, a high-quality SVG in black (with no transparency), detailed animation guidelines for creating better effects with the filter, and sample footage of the filter scrolling (without the recommended flicker effect) against a black background.

The PNGs measure 248×252 pixels but can be cropped or patterned to suit any screen size. The PNG versions of the SVG measure 330×336 pixels. The image has been designed so that it loops smoothly when placed above or next to another of it. Please also note that while the PNG versions of the SVGs are an exact mirror image of each other, the SVGs themselves are not due to the way the SVG images were created. However, if you are able to edit SVG images yourself and mirror them this should not matter.

If you are interested in the filter, but want a personalised demonstration of how it will look with your game, please reach out to me. I will be happy to help. 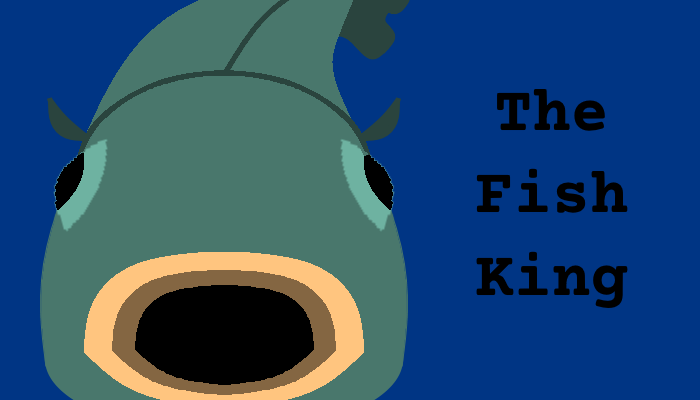