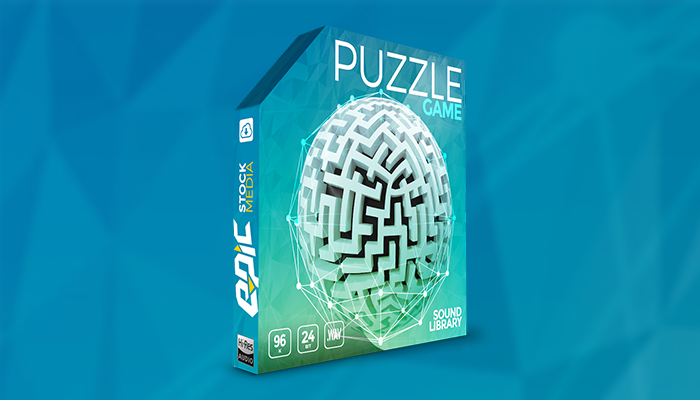 Ever wonder how game developers get those awesome signature sounds for their games? How do sound designers and audio engineers come up with fantastic user interface and gameplay sound effects? Well… this is it: Puzzle Game Sound Effects Library. 550+ industry-defining game ready sound effects. Full of spunk, sparkly tones, and bubbly frequencies, Puzzle Game gives you access to the game sound assets your users are expecting.

Take a listen to the demos and you’ll catch a glimpse of influences from Bejeweled, Tetris Blitz, Candy Crush and Puzzle Quest.