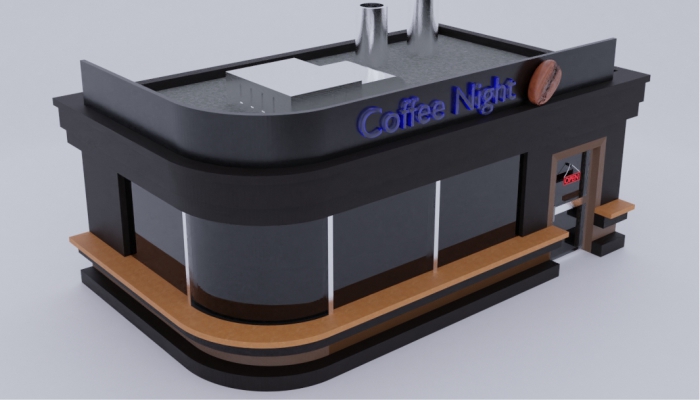 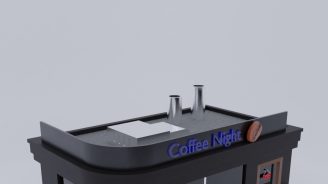 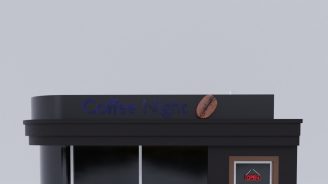 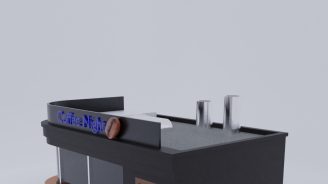 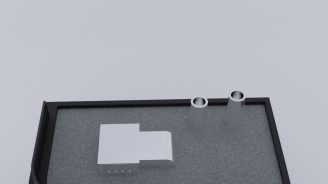 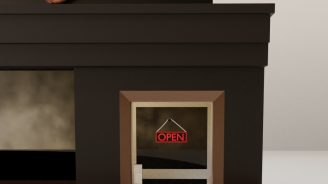 Pub and Coffee project created in LowPoly for games. Lowpoly is a polygonal mesh in 3d computer graphics that has a relatively small amount of polygons. The term is often used by game developers, gamers, and other experts to describe the polygon shrinkage of a computer-generated three-dimensional object or character. The need for few polygons is essential especially for video games and essential in “open” video games like Grand theft auto and assassins creed, where the computer or video game has to render many polygons at once. When working with low poly, the use of a good texture is essential.

Some older games required the use of very few polygons, due to the low capacity of the hardware at the time. Many polygons in a mesh require more powerful hardware, making it strictly necessary to maintain a small amount of polygons in 3d Games. Today, the low poly still exists, but the polygon limitation is not the same as it was decades ago.