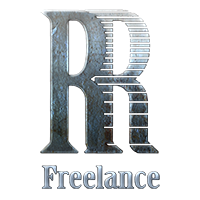 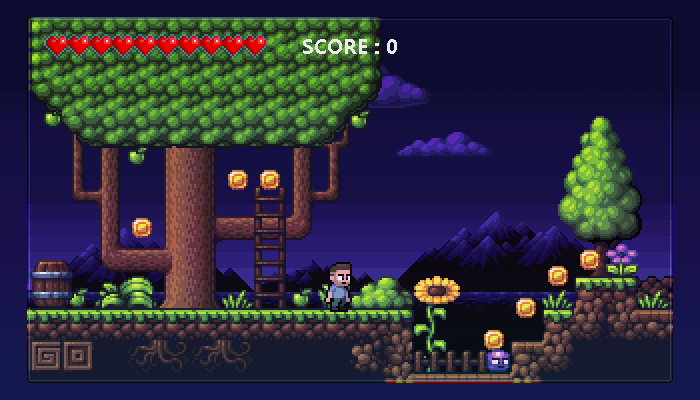 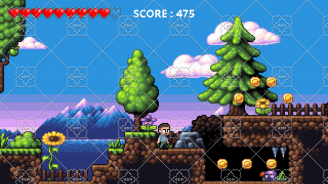 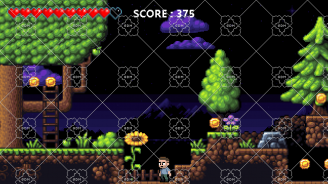 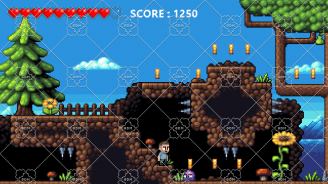 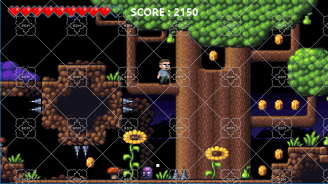 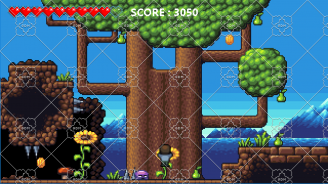 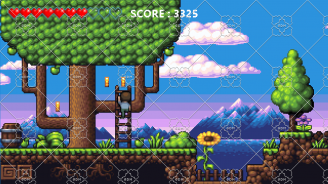 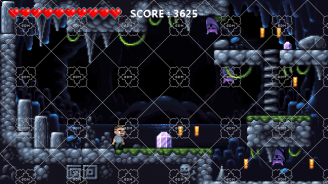 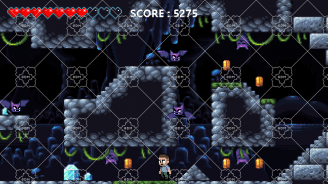 Decorations; Crystal sprites, Mushroom sprites, Moss tiles to put on top of the rocks, Vines that hang from the ceiling.

Spike sprites for 4 directions as both stalagmites and crystals

5 different variations of different coloured stones for the full cave tileset making over 500 tiles in total.

Future versions to include extra code, sound and music based on support for this product. 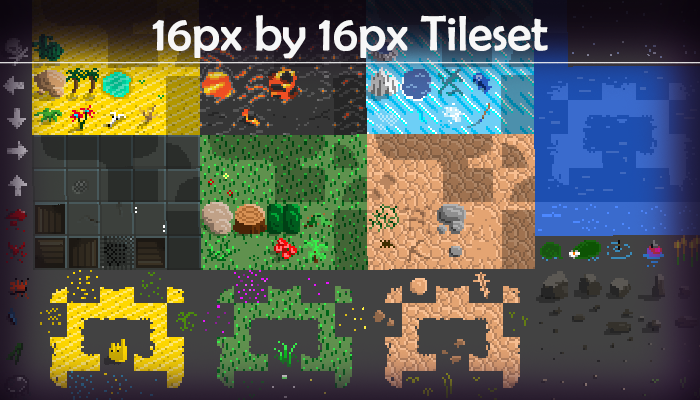 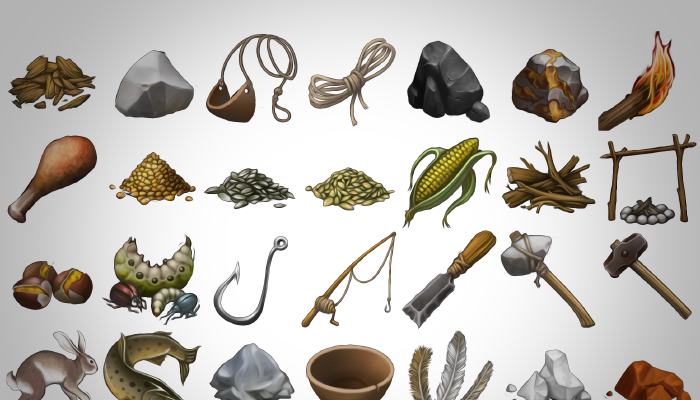 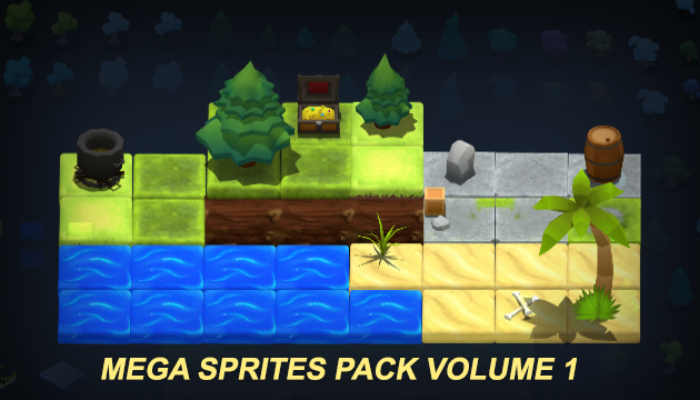 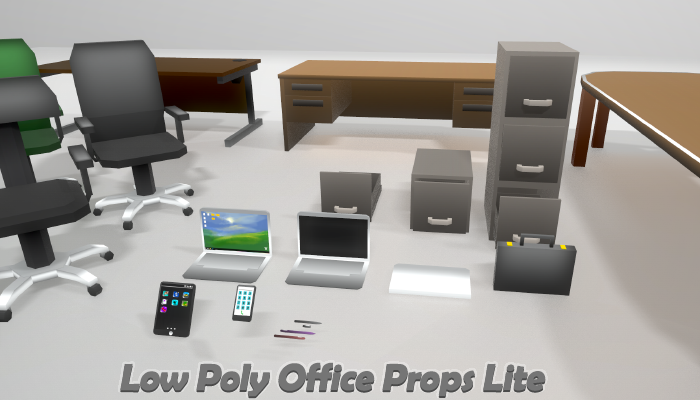