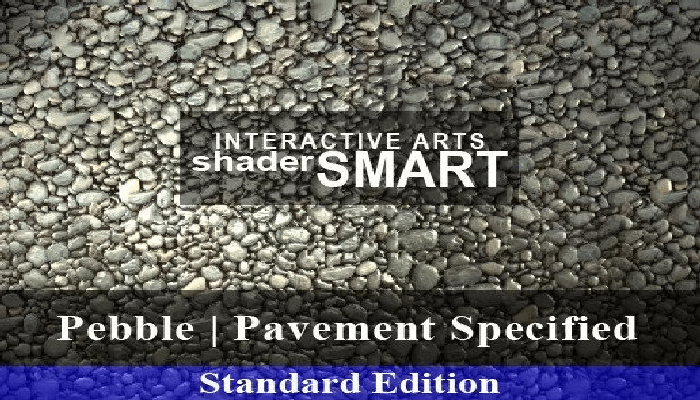 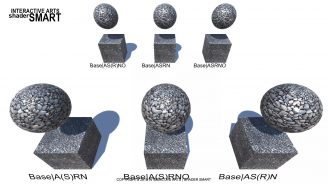 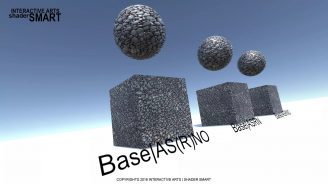 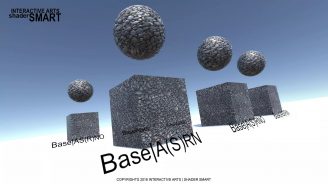 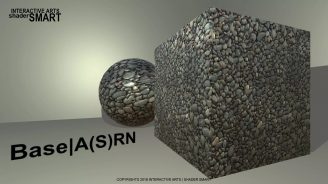 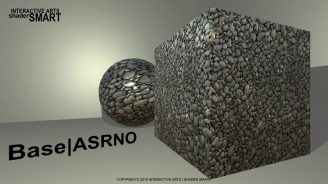 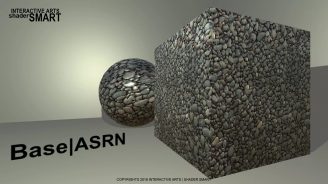 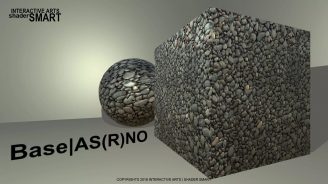 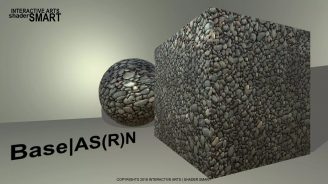 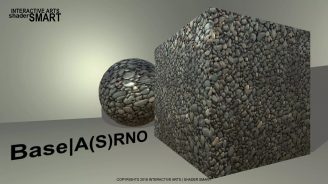 This package contains a set of 12 shaders for PBR based shaders made specifically for Pebble and Pavement materials. 6 shaders with ambient occlusion and extra plus features are designed for PC/Console, and 6 shaders are designed for mobile game and application development.

There are multiple extra features introduced to the standard shaders for Pebble and Pavement specification, including:

1. Wet Surface: color desaturation can be adjusted based on the color bias chosen for the wet area of the wet surface pattern, meantime, users are able to adjust the Specular and Normal bias of the wet pattern. In addition, tiling and offset of the wet texture can be individually adjusted as well.

3. Far Field Differentiation: render behavior varies with camera distance, where at near field real time render has full details and graphic qualities, meantime at far field, all secondary normal maps fall-off seamlessly into the main normal map, while all specular, roughness and occlusion bias reduce back to zero, in a seamless manner. Meantime, surface base color can be reduced to a chosen tone. In addition, users have full control over the decay and vanish distance.