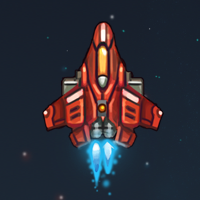 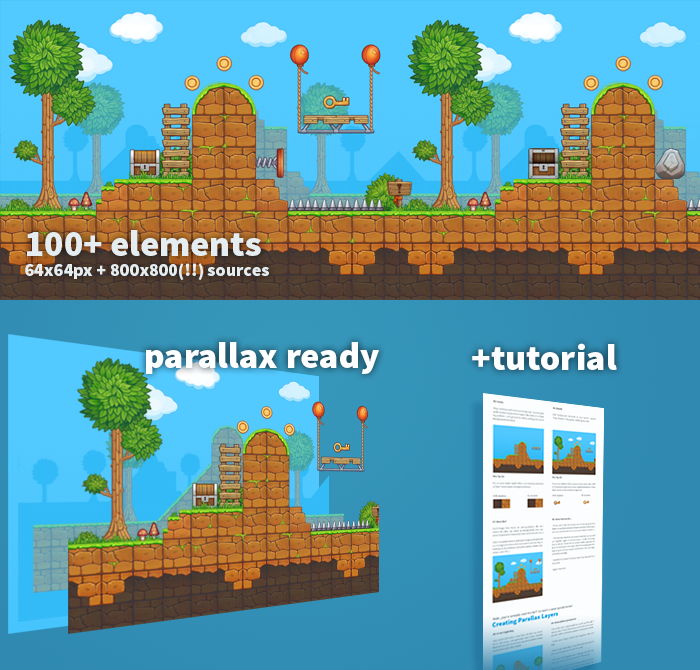 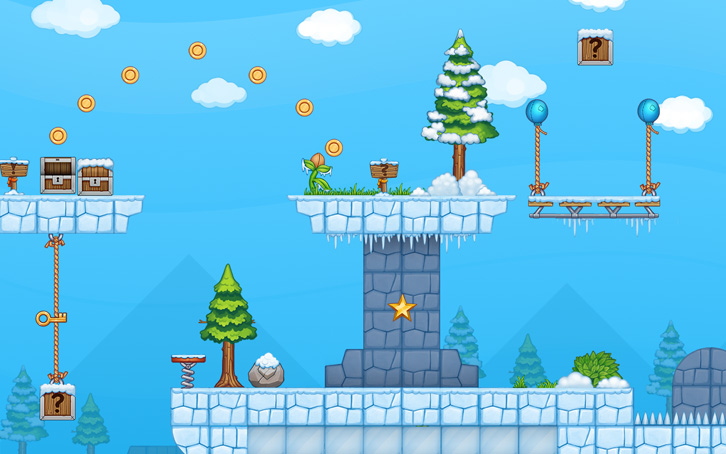 Animations:
Ready-to-use Spriter project in two sizes – about 350px tall source and ~80px tall as seen in the demo.
Each limb as a separate image (3 for each leg plus 1 extra for showing the character from the back, 1 for each arm, a torso front and back, and head front and back)
Exported vertical animation strips at 20fps (you can generate these yourself with the free version of Spriter).
Construct 2 .capx file containing the Animated Character Demo from the second link.
Tileset
This pack contains 105 OVER 200 400(!) tiles and decorative elements! It consists of a basic spring-themed set as seen in the live demo, and a fully compatible frosted/winter version.
Each of these sets is divided into three main categories: “background + decorations”, “scene building blocks” and “props”. Tiles are designed with 64×64 in mind, but 32×32 seems to work decently too (that’s the res on the promo pic).
Both sets consist of the following core blocks and props.
Decorations 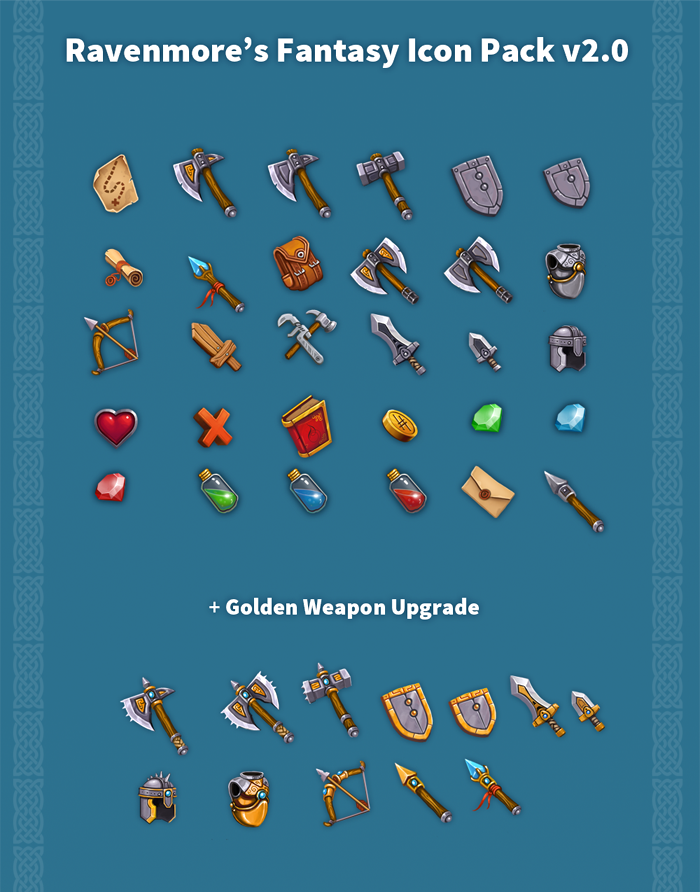 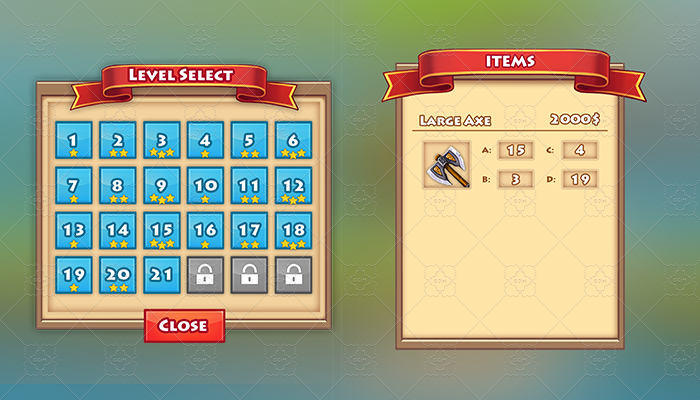