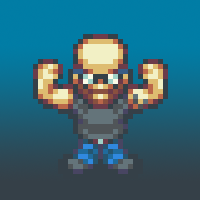 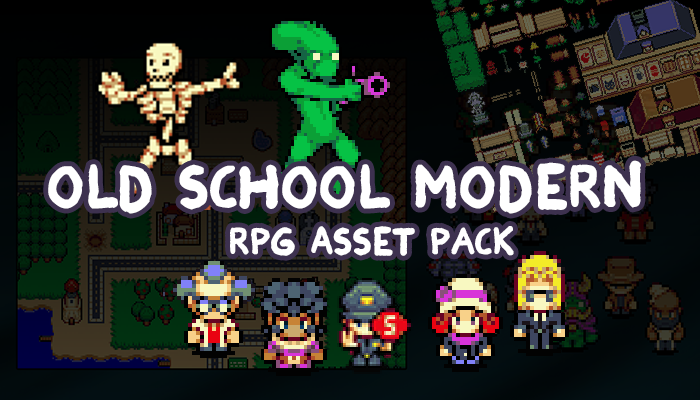 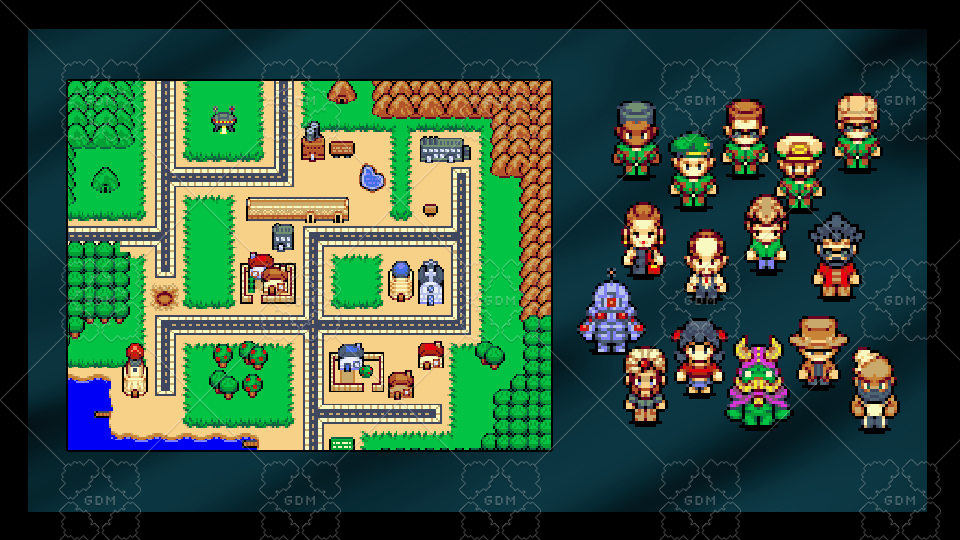 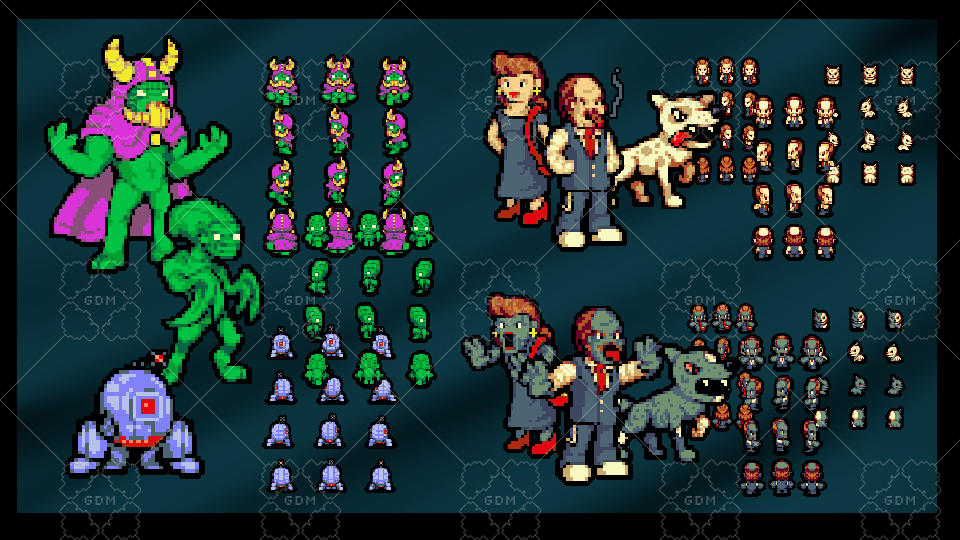 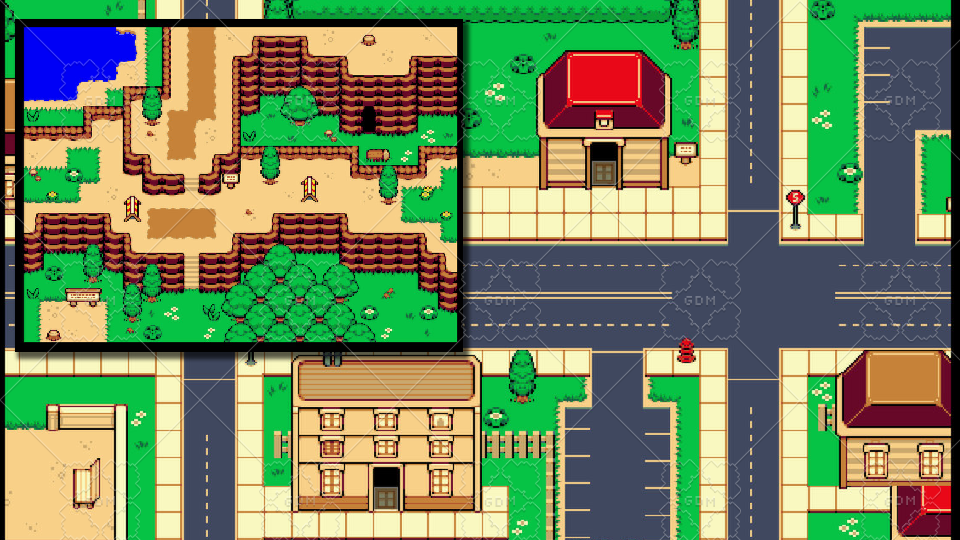 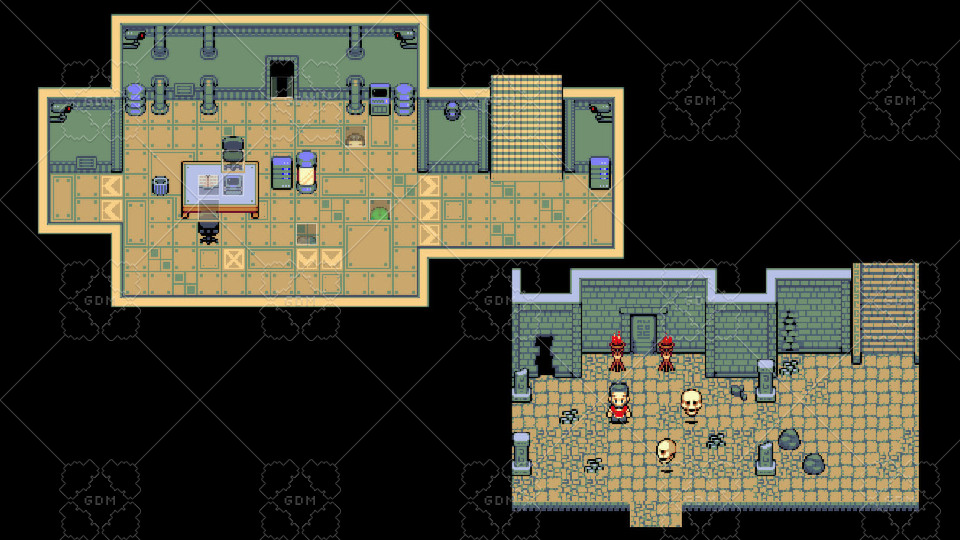 Take your game back in time to the modern era with the Old School Modern resource pack. The crisp pixel-based style recalls games of the early console era, with fresh new tiles that provide limitless possibilities. Create towns and cities with modern homes, stores and office buildings. A variety of tiles provides everything you need to build the wilderness around your towns, including dungeons like caves, temples or a technology maze. And populate that world with all sorts of characters designed to fit in with style! 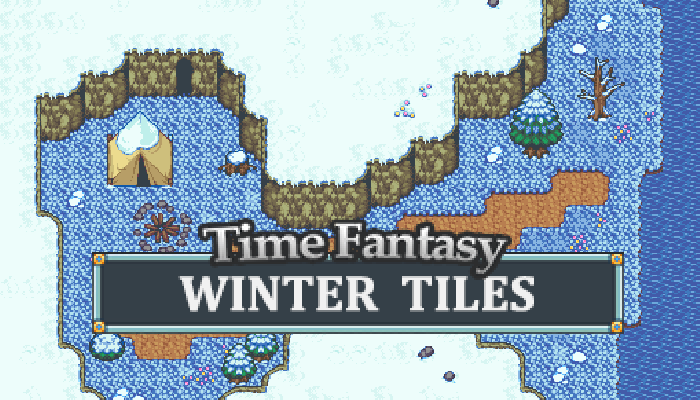 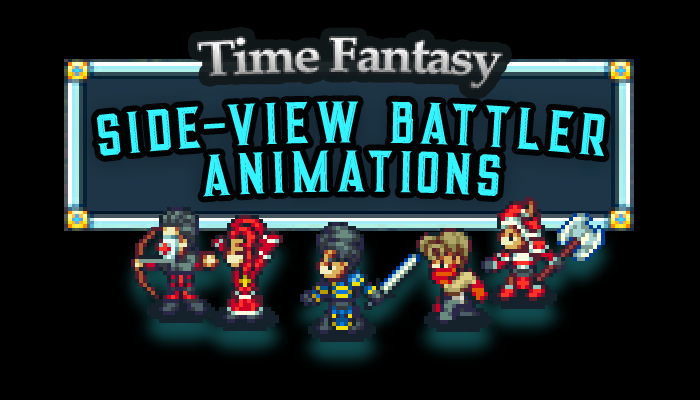 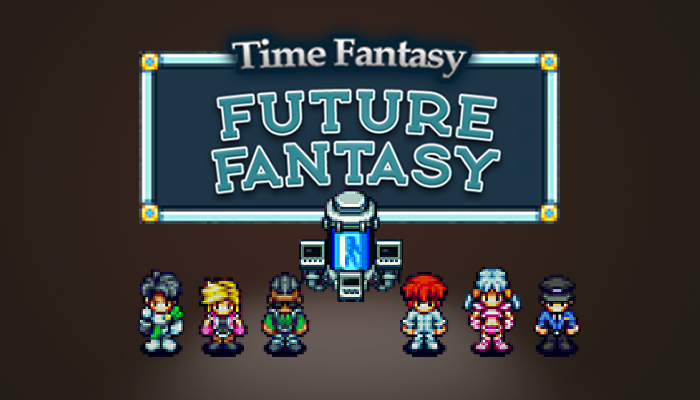 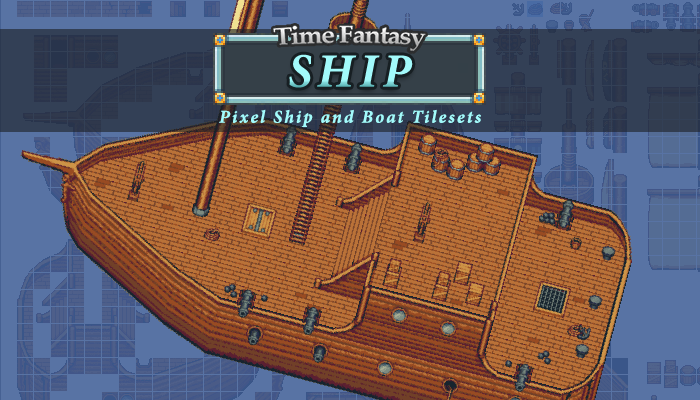