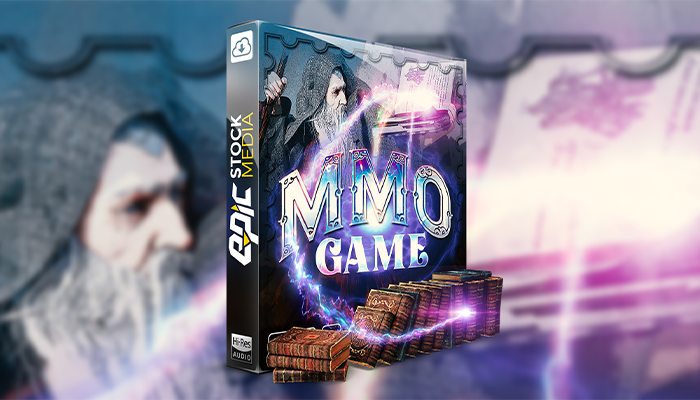 Easy to Use Sound Effects for Film, Games and Video
Inspired by hit computer games like World of Warcraft and Diablo, MMO Game Magic, is an expertly crafted and imagined spellbook of natural, minimal to hybrid & highly processed magical game audio assets that will complete almost any project where fantasy or magical assets are required. The library is also organized into popular categories that make it easier to create outstanding fantasy gaming experiences in the following spell/sound type: Acid, Armor, Dark, Earth, Fire, Holy, Frost, Lightning, Water, & Wind.