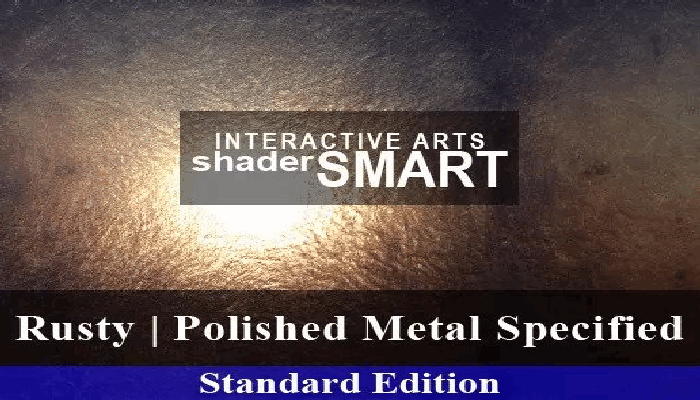 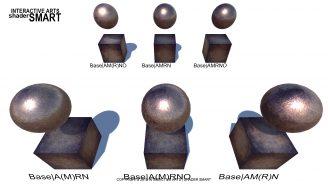 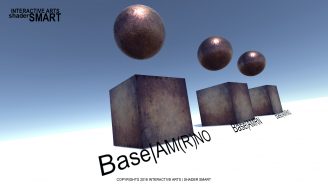 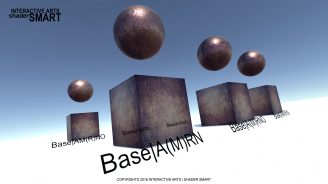 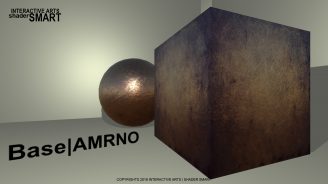 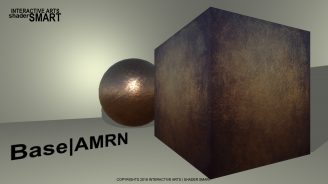 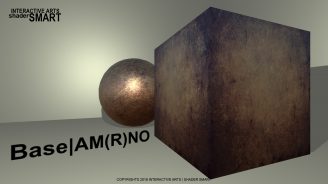 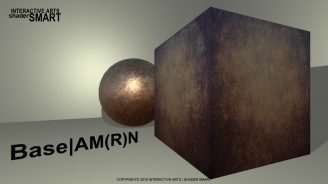 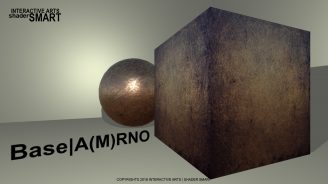 This package contains a set of 12 shaders for PBR based shaders made specifically for rusty and polished metal materials. 6 shaders with ambient occlusion and upgraded features are designed for PC/Console, and 6 are designed for mobile game and application development.

Far field differentiation has been introduced to Base shaders, where the color and roughness fall off into static and uniform values, respectively; meantime, users can adjust the decay and vanish distance, where all far field differentiation functionality transfers between states seamlessly. In addition, Secondary normal is introduced to this version, where, a secondary normal bias, and its secondary to primary ratio is adjustable as well.

Metallic generated from the Roughness is introduced to some shaders

Roughness generated from the Metallic is introduced to some shaders

Uniform metallic adjustment is introduced to some shaders