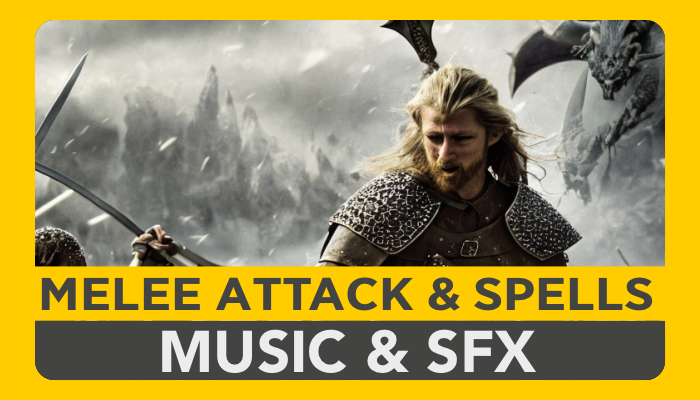 Melee Attack & Magic Spells Sound Effects and Music Pack provides a variety of original sound effects for melee weapons and magic spells that can be easily added to your battle game. The sounds are organized into categories and variations, allowing you to fit them into your project. The pack includes sounds for various melee weapons including swords, axes, arrows, hammers, knives, whips, and magical attacks along with blood and hit sound effects. 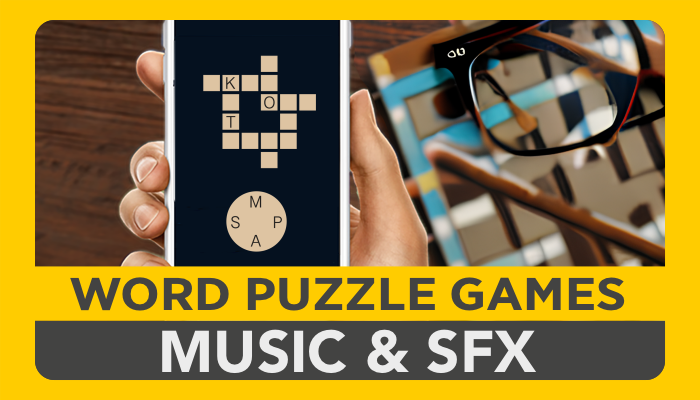 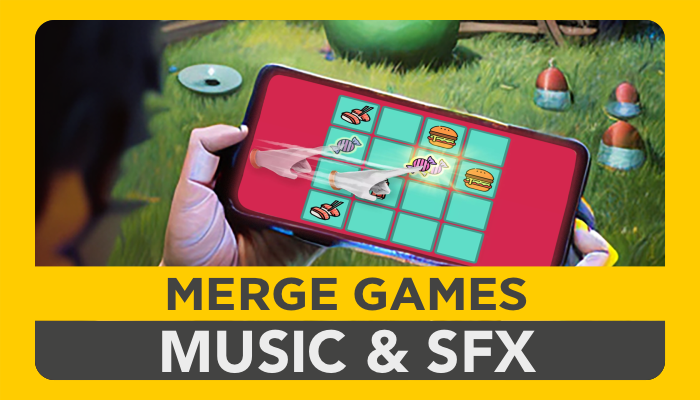