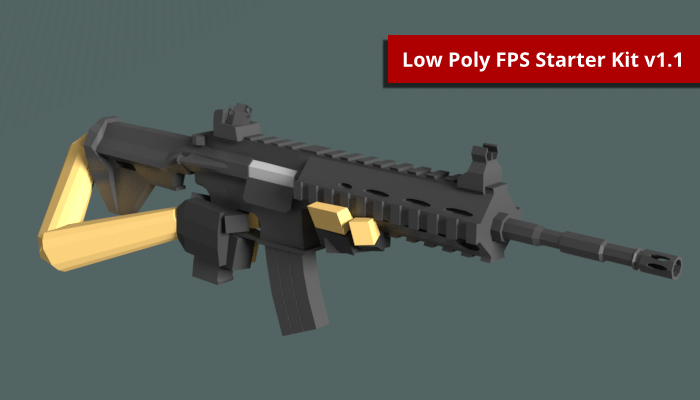 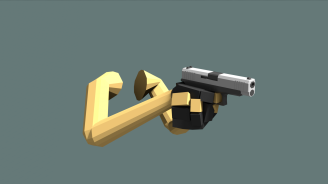 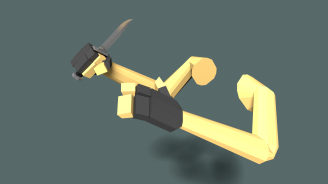 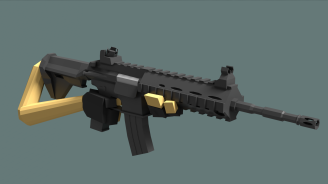 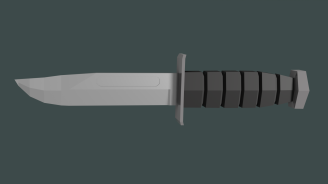 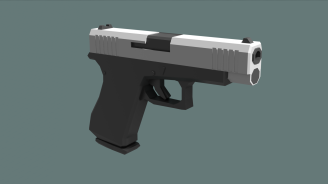 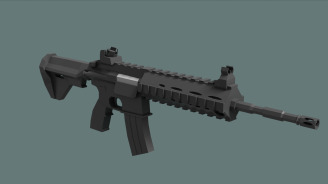 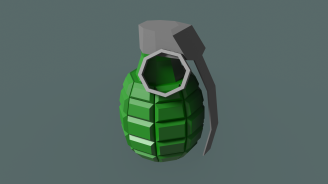 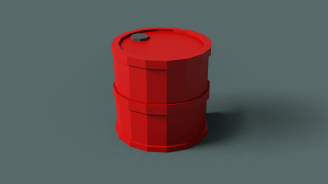 This is a Low Poly FPS Starter Kit with some weapons and animations.

=> Unity project with sounds, a demo scene and some sample C# scripts, like raycast shoot, weapon switch system, weapon sway and explosion. The main focus of this asset is 3D models and animations. The scripts are just for sample purposes. 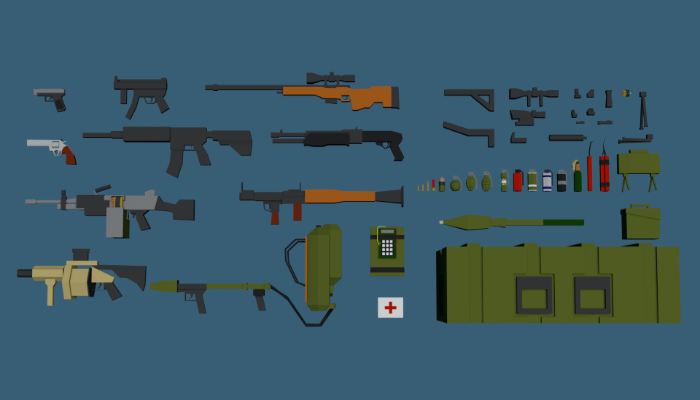 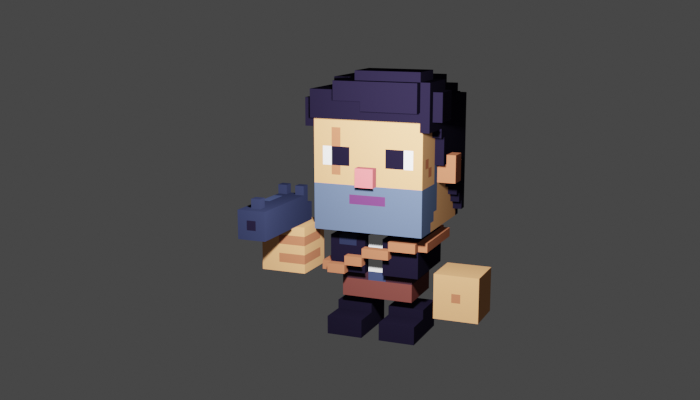 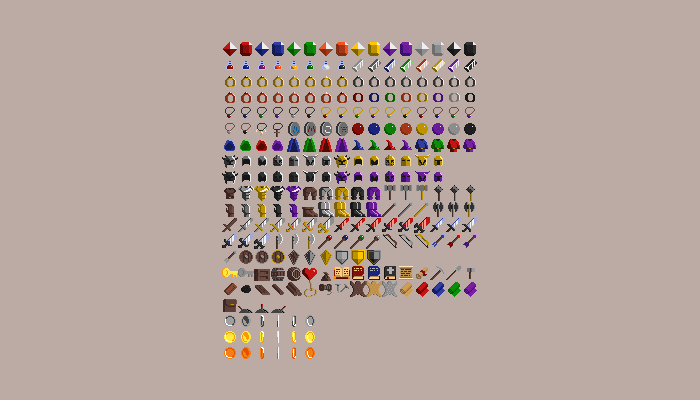