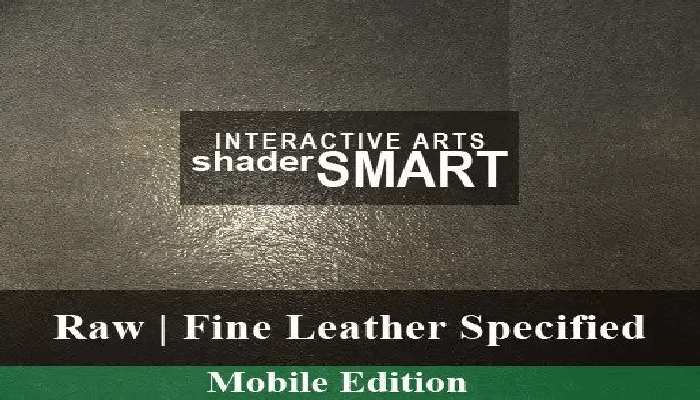 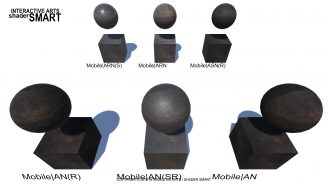 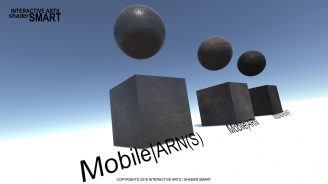 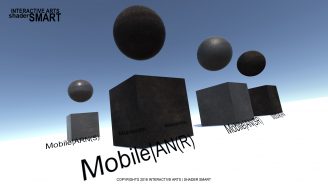 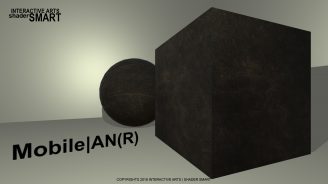 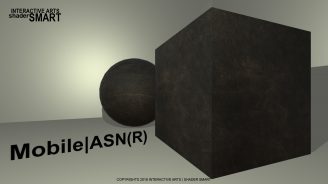 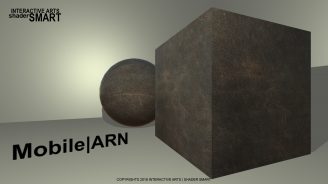 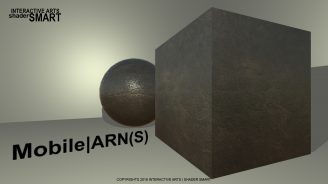 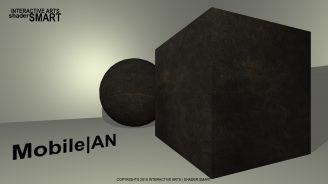 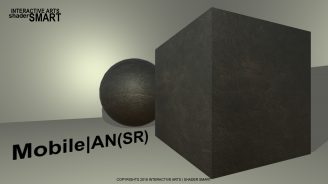 This package contains a set of 6 shaders for PBR based shaders made specifically for raw and fine leather materials and are designed for mobile game and application development.

Details functionalities have introduced for black and white channels color bias and normal bias can be adjusted, the pattern texture is determined by the red channel of the albedo texture.